Is a Baby Driver sequel already on the way?

The director has hinted that he might not be done with his musical heist caper just yet. 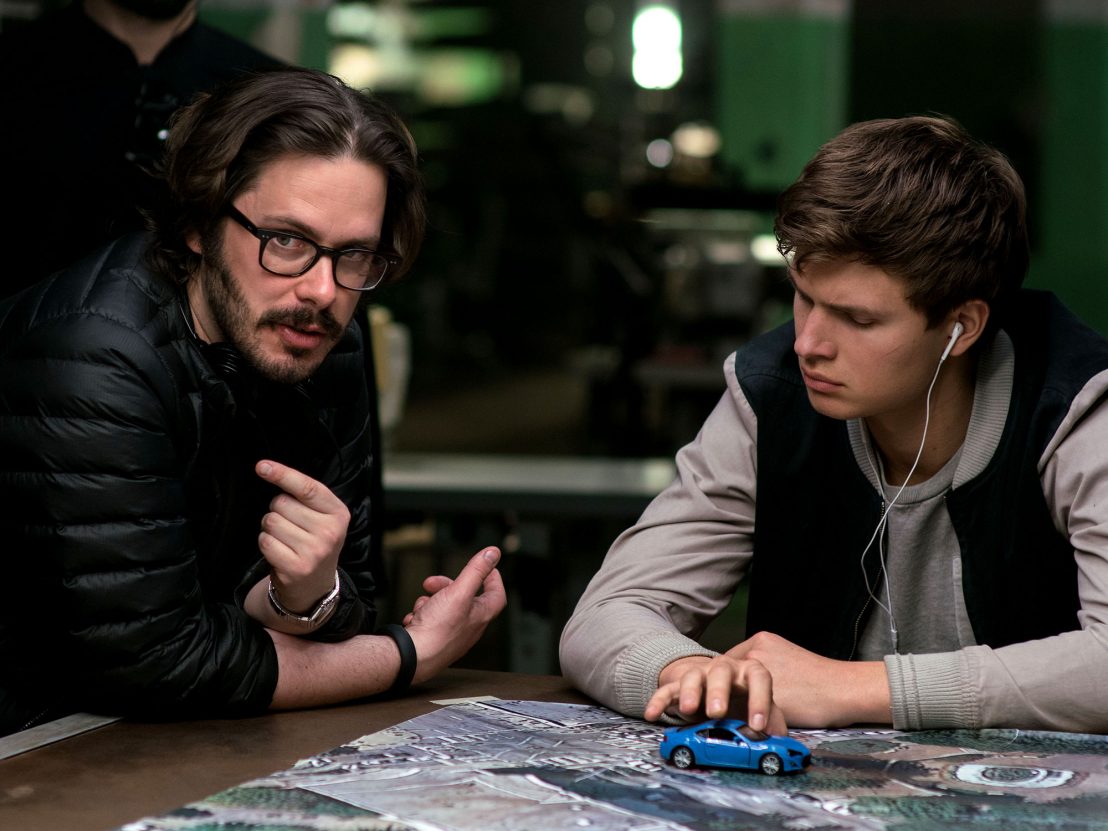 Edgar Wright’s filmography is something a lot of directors would be envious of. Since 2004 the British writer/director has made a string of highly original and inventive films, developing his distinctive filmmaking style while winning considerable acclaim. One thing missing from his career so far, however, is a sequel.

That might be about to change following Wright’s latest success, Baby Driver. After a strong opening weekend in which the film grossed $30 million, it might well be going for another spin around the block. In an interview with Empire, Wright stated that “the studio have asked me to think about writing a sequel and it is one of the ones that I might do.” He’s even thought about where the story might go next, and what role Ansel Elgort’s title character, Baby, would play in it.

Wright’s apparent enthusiasm to create fresh material from his musical thrill-ride is particularly interesting as he is not one to follow a predictable path. Wright could have easily capitalised on the success of Shaun of the Dead by making a sequel. Instead he chose to continue creating new narratives around original characters, resulting in Hot Fuzz and The World’s End.

Although we are definitely up for seeing another Wright heist caper (in our review we described Baby Driver as “absurdly enjoyable”), this news once again highlights the current lack of original, standalone properties in Hollywood. Wright’s film is one of only a few blockbusters being released this summer that is not a sequel, reboot or part of an existing franchise.

A possible sequel to Baby Driver ostensibly adding to this problem, this is just the reality of the industry in 2017. As long as Wright is able keep making the films he wants to make, we’ll be excited to see what he has in store for us further down the road. 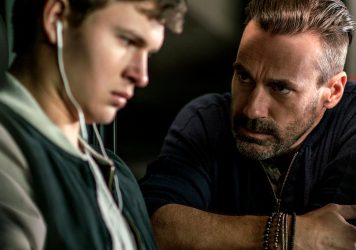