Will audiences say ‘no, no, no’ to Sam Taylor-Johnson’s upcoming film? 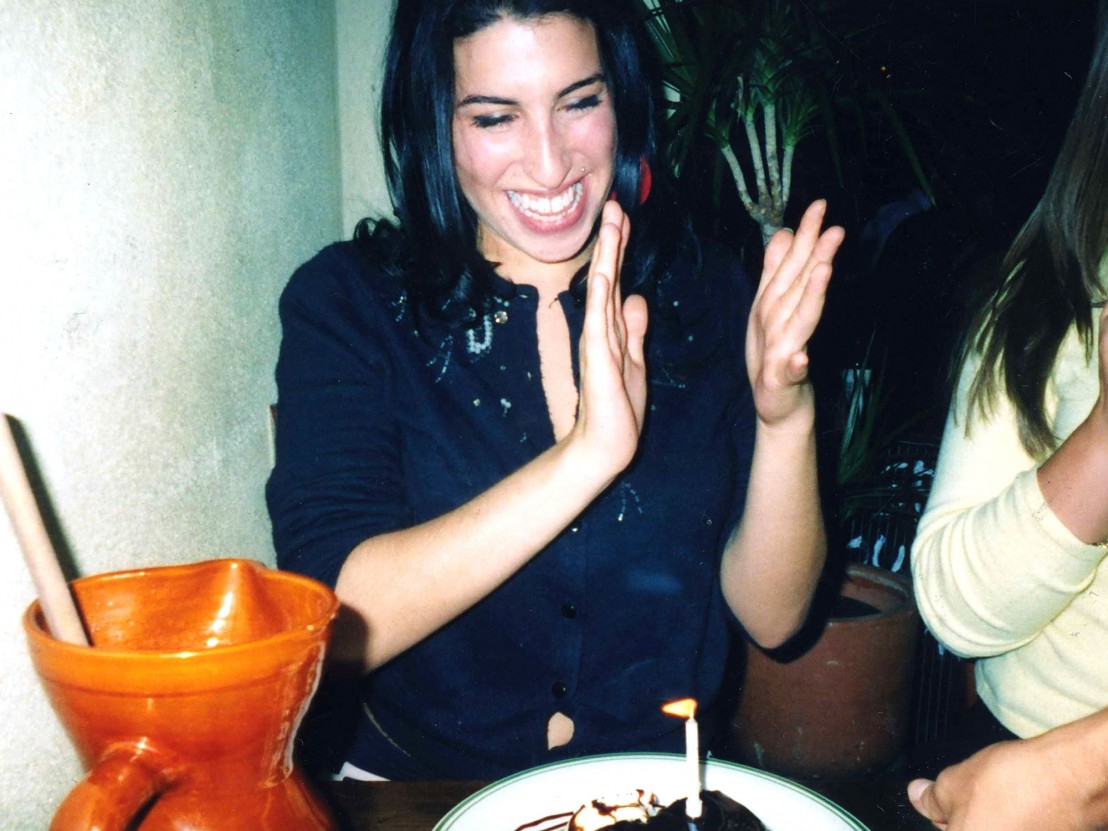 We’re living in a golden age of musician biopics, at least in the sense that there sure are a lot of them. Whether the likes of Rocketman, Bohemian Rhapsody, or current box-office champion Elvis are actually any good is a separate and ongoing conversation, but the fact of the matter remains that we’re going to get a whole lot more of these things before the wave subsides.

To that effect, we’ll soon get a dramatised treatment of Amy Winehouse’s life and times courtesy of director Sam Taylor-Johnson. An exclusive from Deadline announced that the film titled Back to Black is now seeking a leading actress to portray the famed neo-soul songstress and tragic member of rock’s so-called ’27 Club.’

Sam Taylor-Johnson may be best known for her work on the flogfest that was the Fifty Shades of Grey film adaptation, though it’s more likely that her work in John Lennon portraiture on Nowhere Boy made her the logical pick for this job. It’s easy to forget that her last feature directorial gig was on A Million Little Pieces, James Frey’s controversy-laden quasi-memoir enlivened by trace amounts of fiction — one hopes her take on addiction will show a little more grace and nuance this time around.

Though Winehouse experts are already looking askance at this project as an officially authorized collaboration with the late singer’s estate. Winehouse’s father Mitch was vocally displeased with his depiction in the 2015 documentary Amy, which cast him in a rather unflattering light as another one of the manipulators exploiting Winehouse for her moneymaking potential; a more agreeable portrayal runs the risk of obscuring the truth.

There’s a great movie to be made out of Winehouse’s extraordinary life, though anyone attempting to do so takes on a task fraught with the potential for disaster. Deifying a mortal woman, gawking over her spiraling downfall, and taking a corny approach to the deployment of her beloved songs are just a few of the pitfalls built into a mini-genre that Hollywood has latched onto like a can’t-fail proposition. 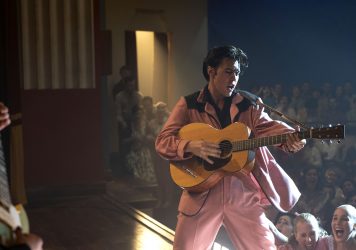 Baz Luhrmann’s sweaty, opulent take on the King of rock ’n’ roll is not a biopic but a fairy tale.