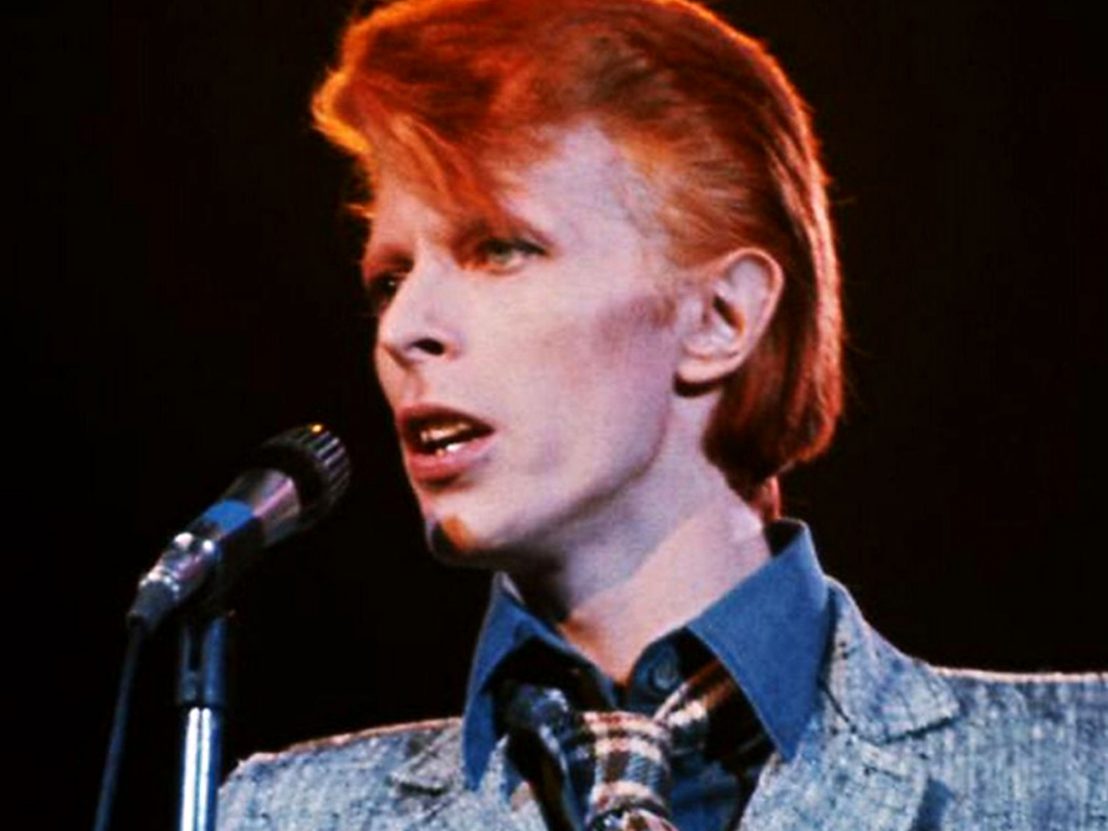 The rockumentary genre is an odd one. Still in the shadow of Spinal Tap, and often relying on tedious talking heads, it’s easy for filmmakers to either overstate or anonymise their chosen musical subject.

Christine Franz’s Sleaford Mods documentary, Bunch of Kunst, does neither of these things. It captures “the angriest band in Britain” among the flat Nottingham suburbs that made them. The bus stops, chicken shops and motorways are presented in their unglamorous greyness, so that singer Jason Williamson’s dry wit and urgent stage presence seems almost miraculous in comparison.

But this isn’t the first film to capture the essence of a musician so well. With subjects ranging from Lil Wayne to Fugazi, we’ve collected 10 lesser-known documentaries which provide fascinating musical portraits while also standing alone as interesting pieces of filmmaking.

It’s 1997, and Radiohead are on a world tour to promote ‘OK Computer’. But forget any notion of hedonistic rock excess: the band are quietly bemused as they greet the sycophantic rush of journalists in an endless round of press junkets. Director Grant Gee’s disorientating mishmash of songs, bad interviews and in-band bickering relays the jittery fatigue of life on tour, and the isolation and angst backstage. It’s hard to imagine a more perfect counterpart to the album at the films centre.

Before the hoards of teenage girls screamed for the Beatles, they screamed for Paul Anka. The largely-forgotten teen icon had a series of hits in the late ’50s and early ’60s, before the aforementioned group of mop-tops stole away his limelight with their edgier appeal. This dynamic piece of cinéma vérité pre-dates A Hard Day’s Night, following Anka at the height of his fame as he seduces a long-vanished America, perched right on the cusp of change.

In 1991, Madonna released her calculated “behind-the-scenes” doc Truth or Dare. This is a look at the very different alternative rock moment which was happening simultaneously in America: the film’s working title was even the grisly pun Tooth or Hair. It follows Sonic Youth’s European tour, but also features their friends Nirvana, Dinosaur Jr and Babes in Toyland, as well as an appearance from Courtney Love. Kicking off with Kim Gordon and Kurt Cobain goofily dancing on an empty railway track, it shows the lighter, irreverent side of grunge, and the noisy fun of touring.

Helmed by the idiosyncratic ex-BBC filmmaker Alan Yentob, Cracked Actor follows David Bowie on a 1974 tour of Los Angeles. This was at the height of Bowie’s cocaine addiction, and it showcases his fragility alongside his dashing charisma. It’s snapshot of an artist mid-transfiguration, and tension and pain is visible in Bowie’s livewire presence. Looking back on the film, Bowie would say: “I’m amazed I came out of that period, honest. When I see that now I cannot believe I survived it. I was so close to really throwing myself away physically, completely.”

Known for on-stage antics such as self-mutilation, shitting himself, and beating up his band members, GG Allin is likely the most controversial punk icon ever. Hated films his raging stage shows – which are not for the faint hearted – as well as taking a perceptive look at the loneliness at their core. It was filmed in the months leading up to Allin’s accidental death by heroin overdose, and includes shots of his funeral and corpse. Allin saw a cut in the days proceeding his death and threw beer bottles at the screen: he loved it.

Music is the Weapon sees Afrobeat pioneer and political activist Fela Kuti at the height of his powers. Five years on from his massive hit album Zombie, he’d just applied – and been refused – to run for president in his native Nigeria. In this documentary, we catch a glimpse of the merging of his twin obsessions; revolutionary politics interweaves with his overflowing musical energy. Snapshots of Nigerian street culture also make this a worthy watch.

Director Sam Jones lucked out when he decided to film the recording process of alt-country group Wilco’s fourth album, which turned out to be the seminal Yankee Hotel Foxtrot. Shot in black and white, it documents Wilco’s bumpy inception of their classic record, including in-band fighting, being dropped from their label and singer Jeff Tweedy’s excruciating migraines. The lo-fi camera work and slow pacing reveals the unglamorous hard grind of making a record, a slog repeated in defending it to its subtractors.

If someone makes a documentary about you, it’s probably in your interest for them to not end up hating you. This is advice not followed by Dwayne Michael Carter, Jr, also known as Lil Wayne. The New Orleans rapper invited director Adam Bhala Lough to film him before and after the release of his platinum-selling album Tha Carter III, but refused to give him an interview. So instead, the director shows us Weezy mocking fans, chugging sizzurp and partying. The films subject wasn’t happy with the result, attempting to block the films release, but it’s an awkward, claustrophobic chance for viewers to peep into hip hop’s mansions and limousines, which seem as lonely as they are expensive.

In 1965, Leonard Cohen was a well-established poet and novelist in his thirties. Two years later, he would release his first album Songs of Leonard Cohen, launching his stunning second iteration as a troubadour folk singer who would go on to release albums all the way up to his death last year. This is a look at the artist on the cusp of his transformation, as he discusses his work and ideas, parties, bathes and uses the i-Ching. Cohen is radiantly charismatic in this intimate portrait.

Fugazi songs are short, immediate blasts of post-hardcore, so it might seem strange that their documentary Instrument is a long-winded, long-gestated labour of love. However, it does reflect the band’s DIY ethos and strong sense of community: director Jem Cohen had gone to high school with band member Ian MacKaye. Cohen filmed Fugazi over the course of 10 years, taking five years to edit the footage alongside the band. Fugazi fans are an important part of the film too, Cohen lingering on their closeup portraits with genuine tenderness and insight. Of course, there’s goofy rock ’n’ roll hijinks too: at a concert in a gym, singer Guy Picciotto stuffs himself through a basketball hoop, and continues his performance hanging upside down. 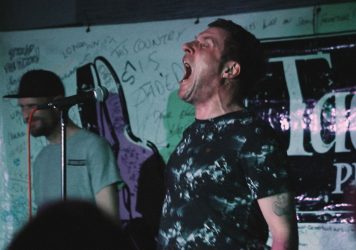 This doc about bile-spilling anarcho-rockers Sleaford Mods is also an encapsulation of working class malaise.