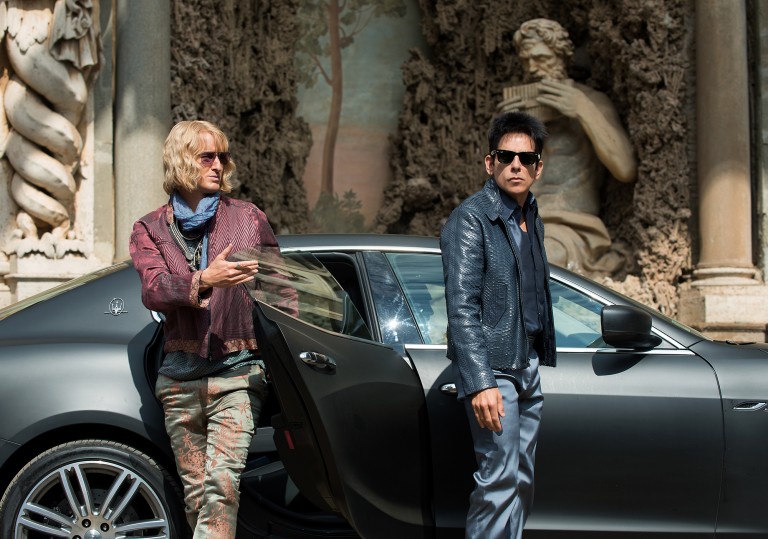 Was the first Zoolander actually any good?

The humour flatline gets a faint heartbeat when Will Ferrell turns up.

Right at the beginning of Ben Stiller’s Zoolander 2, the pop star Justin Bieber is killed. He is shot repeatedly in the chest at the bottom of a Roman alleyway by a masked assailant. He dies. And that’s the joke. Justin Bieber is annoying, so imagine if we showed him being killed, because then an annoying person would be dead lol. Imagine if we show the audience that we know what they’re thinking, that we’re in total sync with their most base desires, and then we wield the ancient power of the cinematograph to make those desires material.

And how do we know what they’re thinking? Because we have people with Twitter accounts. Thousands of ’em. And they look and look and collect data and formulate algorithms which tell us that when we depict the pop star and social media personality Justin Bieber being murdered, synaptic impulses in the frontal lobe will transform into the gesture we know as laughter. And there’s your bingo. As Bieber is a real life personality who is playing an iteration of himself, maybe you could call this satire? It’s certainly cheap, almost worthless satire, but satire nonetheless.

But wait… what if, when we see the pop star Justin Bieber shot to pieces in a Roman alleyway, the laughter doesn’t come? What if it’s… not funny? What if it’s actually a little seedy and overwrought? It would’ve been handy had the pop star Justin Bieber done something very awful just prior to the release of the film, because then there would have been a certain schadenfreude to be gleaned from seeing him destroyed. Why couldn’t he have dropped some awful slur? Or some dark secret from his lunatic past be unearthed at an opportune moment?

What they really needed here was a Donald Trump-type figure, because that would’ve been a “now” fantasy, something that tapped-in audiences could really get behind. In the UK, Justin Bieber was recently in a contest to become number one in the singles chart at Christmas, but publicly urged his fans to purchase a charity track by an NHS choir. Suddenly the years of utter shitbaggery were absolved, even if they only then registered at the very outer fringes of your interest sphere.

The fact that Just Bieber would agree to be a part of a multi-million dollar enterprise, an enterprise in which his antic behaviour would not be tolerated, dulls the putative desire of people being able to laugh at his death. I wonder if Justin Bieber even truly believed that people would find the sight of his demise to be worthy of laughter? It’s certainly something to ponder.

If, from here on in, Justin Bieber decides that it’s time to keep his powder dry, then that gag will simply never accrue humour. It’s a failed joke, pure and simple, dropped directly into the chum bucket of history. If he actually were assassinated (perish the thought!), then this flippant pre-credit sequence would take on macabre overtones. It would make the film even harder to watch. We labour this point as it is reflective of the film at large. Announce known quantity, humiliate or lazily namecheck, repeat to fade.

The bitter irony at the core of Zoolander 2 is that it’s a film about the fashion world which is itself horrendously dated. Everything falls flatter than flat because it’s talking to an audience who exist in 2015. The world of fashion is fickle and fast moving, so 2015 is – in geological terms – the equivalent of talking about the Iron Age. Easy targets are listlessly ticked off and the final credits come as a sweet release. There are points where you think its makers don’t even fully buy that Zoolander himself retains the cultural cachet to make this a worthy outing. It’s a pitiful comedy latched to a past that no-one remembers. It makes you want to play Justin Bieber records at full volume, so take that how you will.

Was the first Zoolander actually any good?

The humour flatline gets a faint heartbeat when Will Ferrell turns up. 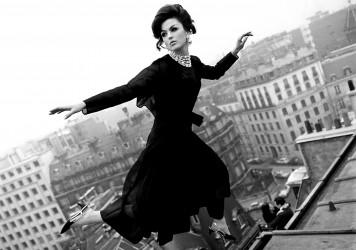 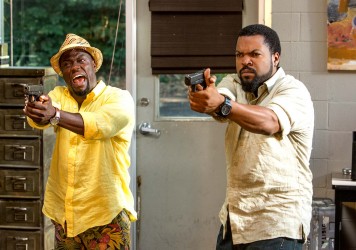