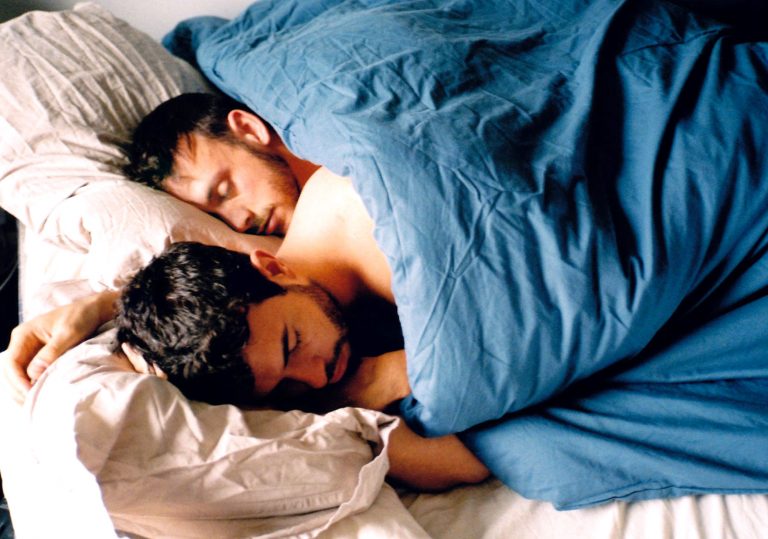 Plenty of buzz from the festival circuit.

Refreshingly natural performances and an honest depiction of gay life and romance, free from the tropes that often mire exploration of such topics.

A remarkable film that signals an exciting new voice in the LGBT landscape.

Powered by a refreshingly honest approach to its subject matter and two remarkably naturalistic lead performances, Andrew Haigh’s intimate drama follows two gay men who form an unexpectedly close relationship following what is expected to be a one-night stand.

Russell and Glen (newcomers Tom Cullen and Chris New) meet in a gay bar one evening leading to them spending the night with each other. But while their time together is initially written off as little more than a chance encounter, over the course of a weekend the duo begin to discover a deeper connection, leading to what was initially intended as a brief fling spiralling into something much more significant.

Something of a challenging sell to mainstream audiences perhaps, Weekend’s appeal lies not in its exploration of gay themes, but in its compellingly accurate portrayal of fledgling romance. While Haigh’s film positions its focus on the contemporary gay experience, its observations about the awkwardness associated with forging new relationships are entirely universal.

Anyone who has ever gone through the experience of initiating a relationship is likely to find something to relate to, an impressive feat given the large majority of mainstream dramas that try but utterly fail to engage audiences in this regard.

Weekend’s infrequent but often bracingly graphic sexual imagery may appear confrontational to some, but this is arguably Haigh’s intention, given that the film’s underlying message is effectively one that rallies against prejudiced heterosexual attitudes to homosexuality in popular culture. It’s an admirable approach certainly, and one done in a sufficiently understated way so as to appeal to a wider audience.

The end result is an assured piece of work that provides an astute depiction of gay life while admirably avoiding the pitfalls of dated stereotypes to tell an authentic and believable love story.

Plenty of buzz from the festival circuit.

Refreshingly natural performances and an honest depiction of gay life and romance, free from the tropes that often mire exploration of such topics.

A remarkable film that signals an exciting new voice in the LGBT landscape. 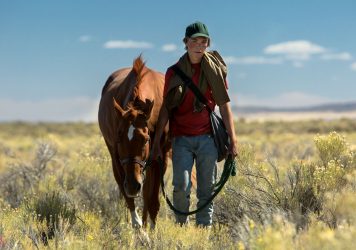