The Phantom of the Open 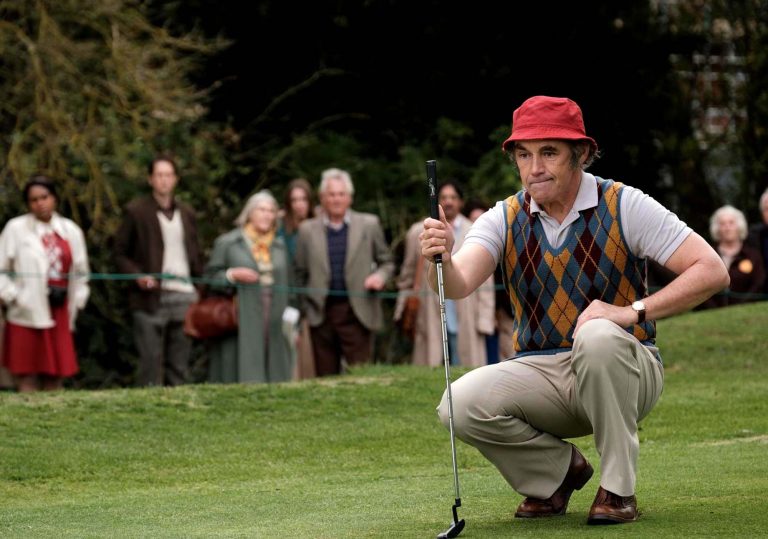 Craig Roberts has shown plenty of promise as a director so far.

Eddie the Eagle in a Pringle sweater.

Craig Roberts made a solid start to life behind the camera. His 2015 debut, Just Jim, was a scrappy, darkly comic coming-of-ager in the Submarine mould; his follow-up, 2019’s Eternal Beauty, was a perceptive, sensitive study of mental illness.

It’s therefore surprising – and, in this writer’s opinion, a stark indication of the current state of the British film industry – that this promising young director has traded in his lo-fi indie sensibility for something more polished and crowd-pleasing.

The rough edges of Roberts’ earlier features have been smoothed out in this cheery biopic of a career chancer named Maurice Flitcroft (Mark Rylance, proving that his disastrous performance in Don’t Look Up was no aberration), who conned his way into golf’s most prestigious tournament in the late 1970s. A rank amateur whose only real crime was dreaming too big, Flitcroft shot a record-setting round of 121 during qualifying for the ’76 Open Championship, becoming an overnight media sensation in the process.

In restaging this scarcely believable sporting underdog story, The Phantom of the Open taps into a particular strain of colloquial, overly cosy British cinema. It’s undemanding, dramatically inert and, although class is very much on its agenda, one-dimensional in its depiction of the golfing establishment’s stuffy elitism.

Here’s hoping it makes a mint and gives Roberts carte blanche to make whatever the hell he wants next, because he’s too good a filmmaker to be turning out formulaic feelgood fodder like this.

Craig Roberts has shown plenty of promise as a director so far.

Eddie the Eagle in a Pringle sweater. 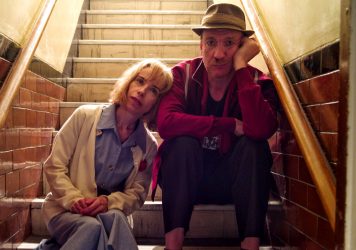