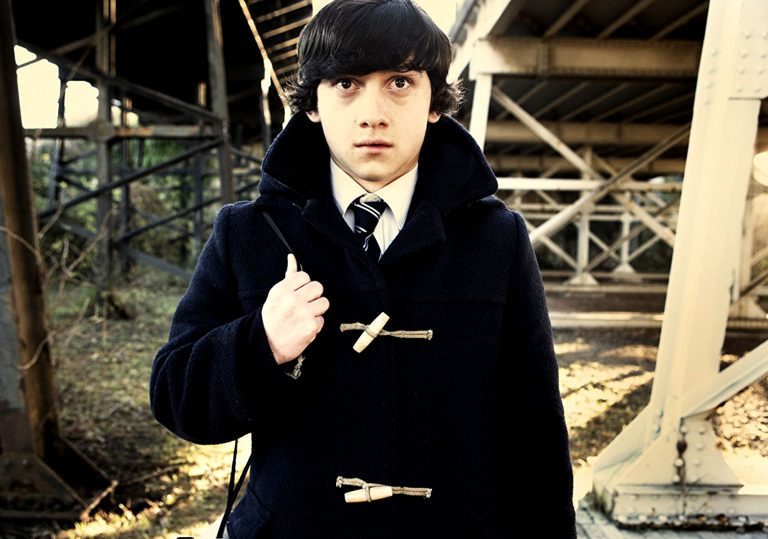 Few debut films have attracted such an insistent buzz.

How bittersweet for the UKFC that this heads a pack of strong and diverse British films in 2011.

Submarine is a coming-of-age drama set in down-at-heel Swansea in what looks like the 1980s. The hero of the film is Oliver Tate (Craig Roberts), a lonely teenager who wears a duffel coat and sometimes pretends to have Cotard’s syndrome: a type of autism, his dictionary tells him, that convinces people they are dead. His parents are barely talking and on the edge of divorce. His girlfriend Jordana (Yasmin Paige), a dumpy girl with a Lego haircut and a Don’t Look Now coat, is sad; her mother has life-threatening cancer.

Feel free to roll your eyes at another gritty British ode to how tough it is in a sink estate somewhere outside London. But Submarine is directed by The IT Crowd’s Richard Ayoade, adapted from a novel by Joe Dunthorne, produced by Warp Films, exec-produced by Ben Stiller and scored by Arctic Monkey Alex Turner. It was the ticket at last year’s London Film Festival. Soon after, the rights were sold to the Weinstein brothers for a million dollars. British cinema isn’t good at being cool. Submarine has bucked that trend; defiantly so.

While Oliver’s dad (Noah Taylor) plummets into depression and his mum (a lovely Sally Hawkins) considers an elicit affair with a mullet- topped mental well-being guru (Paddy Considine), Oliver fixates on losing his and taking Jordana’s virginity. He anticipates the event by wearing one of his dad’s old suits and, to Jordana’s horror, covering his bed in rose petals. After he talks her round, she leaves him with a single piece of advice: “Don’t get cocky.” It sums up the film – witty, gentle, self-deprecating, unsentimental and strung together with a panache wholly unworthy of a debutant.

Like Jon Bon Jovi dreaming of the movies they won’t make of him when he’s dead, Ayoade has made a virtue of self-consciousness.While this film is about a self-absorbed, over-analytical teenager, Ayoade has mimicked Scorsese’s relationship with Travis Bickle – we seem to observe Oliver Tate directing his own movie. Oliver, rejected and depressed, wishes for a slow-dissolve to darkness before a cut to a later, happier scene. And so we witness it.

From the gentle irreverence of The Graduate to the high-end angst of Rebel Without a Cause, the hormone-pit of a teenager’s mind has always worked on screen. Michael Cera grasped the marketability of kookifying heartbreak, and in the process became the most iconic Canadian export since Terrance and Phillip.

Ayoade is a confessed Ceraphile and this film could, in the blink of an eye, so easily have succumbed to Youth in Revolt cutesy or Juno quirk.

Occasionally, very occasionally, Ayoade allows it to – with an overly long voiceover or baggy duologue. But he has crafted a movie so nakedly in love with the diversities and absurdities of cinema, and so allergic to the modernist pretence, political subtext and forced resolutions of our indie industry, that Submarine never feels trapped in the whims of the here and now.

Indeed, with the minutely crafted Super 8 videos of Oliver and Jordana cavorting on the beaches, with the firework parties, with Alex Turner’s crooning melodies, Submarine makes you crave for a romance you only ever imagined.

Few debut films have attracted such an insistent buzz.

How bittersweet for the UKFC that this heads a pack of strong and diverse British films in 2011. 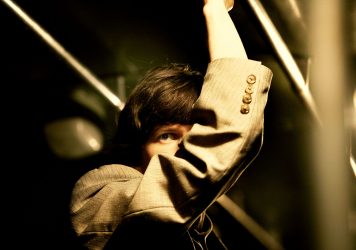