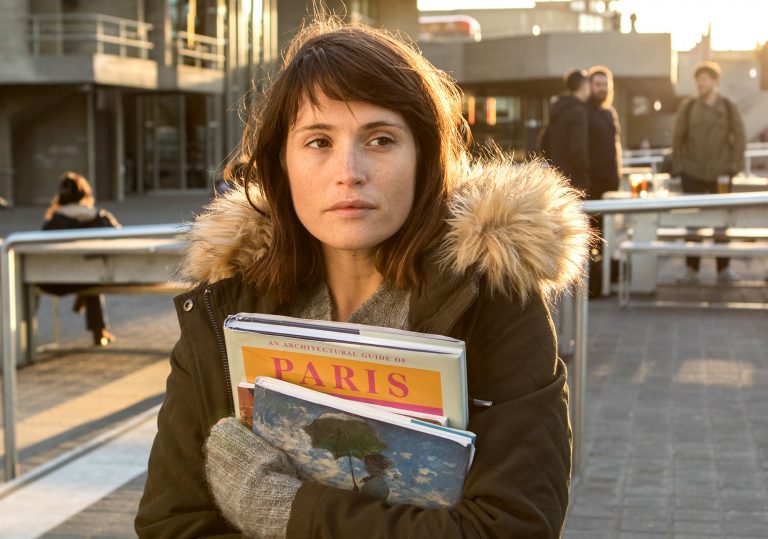 The ending is trite, but Arterton is extremely good.

Gemma Arterton excels in this quietly devastating character study about a desperate housewife.

Since her breakout performance in St Trinian’s a little over a decade ago, Gemma Arterton has flittered between lurid CG epics (Clash of the Titans, Prince of Persia), offbeat genre oddities (Byzantium, Hansel & Gretel: Witch Hunters) and winsome bucolic romps (Tamara Drewe, Gemma Bovery), proving herself both an adept comic and dramatic performer without ever settling into a comfortable groove.

You get the feeling with Arterton that she has long craved the opportunity to sink her teeth into more thematically meaty material, and British writer/director Dominic Savage duly obliges with The Escape – not a low-rent action flick as its rather naff title suggests, but a beautifully composed, quietly devastating portrait of a woman on the verge of a nervous breakdown.

Arterton is Tara, an ordinary housewife whose passionless marriage to breadwinner Mark (Dominic Cooper), coupled with her antipathy towards their two young children, is beginning to take its emotional toll. Although the couple have built a life of relative comfort and security together on the outskirts of London, this is no longer enough for Tara, who yearns for new experiences – anything to break the joyless daily cycle of one-way sex and school runs.

She’s miserable, burning with resentment and visibly conflicted. But she desperately needs change. So one day Tara hops on the train into town, whereupon she picks up an old book on medieval tapestries from a flea market. One artwork in particular, a 16th century piece known as ‘The Lady and the Unicorn’, catches her eye, and a cursory google reveals it is currently on display at the Musée de Cluny in Paris. Mark shows little interest, however, barely concealing his amusement when Tara suggests enrolling herself in an art class.

Finally Tara plucks up the courage to pack her bags and heads straight for the French capital, only to cop off with the first tall dark stranger who tells her she’s pretty, the (presumably unintended) implication being that what she needed all along was a good, guilt-free fuck. It’s a disappointingly clichéd and reductive conclusion to an otherwise intelligent character study powered by a career-best performance from Arterton.

The ending is trite, but Arterton is extremely good.