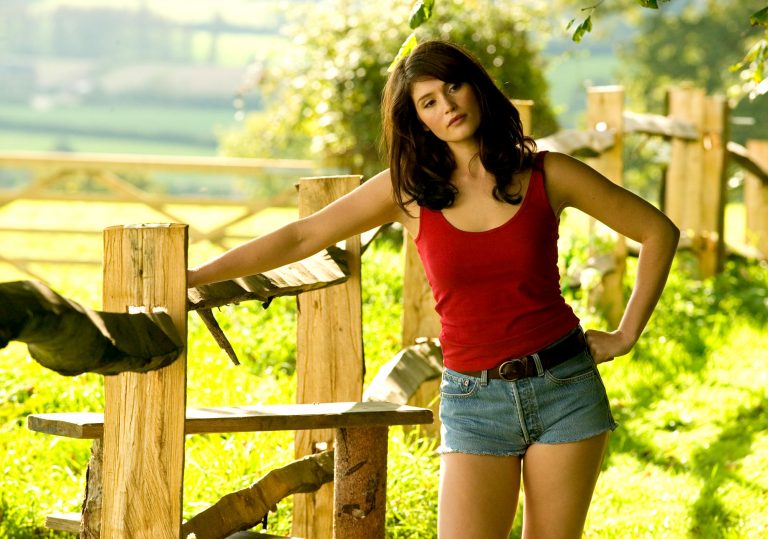 Stephen Frears’ eclectic career brings him to the English countryside.

Bright and vital one minute, dark and ambiguous the next. What’s going on here?

Throws up more troubling questions than perhaps the filmmaker intends.

The bucolic splendour of rural Dorset is undercut by an off-key note of emotional violence in Stephen Frears’ Tamara Drewe. Based on the comic strip by Guardian cartoonist Posy Simmonds, it concerns the romantic misadventures of London journalist Tamara Drewe (Gemma Arterton), who is forced to return to the country village of her roots after the death of her parents.

What could have been a straightforward tale of a past revisited and lost love regained swells gradually but inexorably into something both grander and more tragic. An assignation with a mascara-daubed rock star, and the jealous attention of two bored teenagers catapults the narrative into uncertain territory, segueing from the gentle vibe of Ealing comedy into the darker realm of Peckinpah’s Straw Dogs.

Stripping away the dazzling veneer of sun-dappled privilege, Frears reveals a world of betrayal, desperation, bitterness and regret. Whether it’s Hardiment’s emotionally abusive behaviour towards his cuckolded wife; Andy’s soulless relationship with an itinerant barmaid; or an unexpectedly graphic finale, Tamara Drewe ruthlessly interrogates the middle-class mores of Little England, and find them wanting.

But there is a persistent problem with the material, and that is the character of Tamara herself. This supposedly high-flying career woman spends the entire film flip-flopping from one man to the next, desperately seeking validation through sex. Her idea of independence is simply to drop one unsuitable lover for the next – not once does she appear happy or secure in her own skin.

Indeed, her passport into London’s media elite has nothing to do with any great talent for journalism, but rather a nose job that transformed an awkward country girl into a sexually desirable, and therefore socially acceptable, young woman.

Perhaps Tamara is simply there to expose the odious behaviour of the male characters, but then why commit the narrative own goal of focusing on a passive cipher for nearly two hours? And besides, it’s not just her. Hardiment’s wife Beth (Tamsin Greig) finds her tragic stoicism pointedly undermined by Andy’s declaration that the poor woman ‘needs a man’.

There’s certainly nothing wrong with the performances. Gemma Arterton marks time between blockbusters by doing some real acting, bringing an assured vitality to our ambiguous heroine. Luke Evans is all brooding muscularity, while Roger Allam steals the show as the diabolical Hardiment.

It’s just that it’s difficult to reconcile the film’s fluctuating tones. At its best, Tamara Drewe encapsulates a sense of deadening small-town anomie. The question is how seriously we are meant, or able, to take it.

Stephen Frears’ eclectic career brings him to the English countryside.

Bright and vital one minute, dark and ambiguous the next. What’s going on here?

Throws up more troubling questions than perhaps the filmmaker intends. 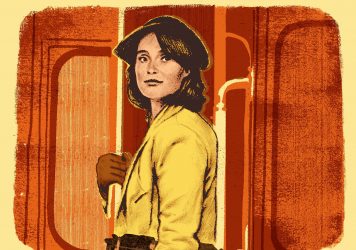