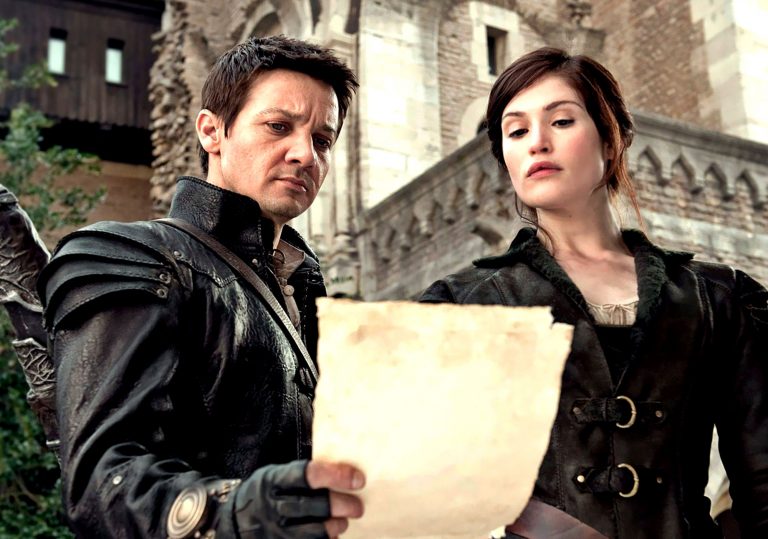 The early rumbles from the US were anything but positive.

At last! A perfect double-bill partner for Jonah Hex.

There's rarely a moment where you don't feel like there's at least one reel of footage missing.

How could a gore-flecked take on the beloved Brothers’ Grimm fairy tale turn out to be such a write-off?

Body: Tommy Wirkola, a third year student at northern Oslo’s Pinecone Academy Middle School, has been offered a once-in-a-lifetime chance to make a film with the full financial backing of a top Hollywood studio. The People’s Film competition was launched back in April of 2011 with the aim of offering a chance for a normal person to make a normal film for normal people. It sought to democratise the medium of cinema in new and exciting ways, putting the camera into the hands a new audience archetype they’re calling, “Jonas Plebtard”.

Wirkola’s idea beat literally billions of entries from all over Europe, examples of which include everything from an action-horror film about The Great New York Penguin Infestation of 1993, to an exacting historial re-enactment of the battle of Rourke’s Drift set to the music of Hot Chip.

Wirkola’s parents, Ronnie and Susie-Sue-Sue, were shocked and bemused when they originally heard the news, but they have since claimed to be “extremely proud” of their only son: “When he got the telegram to say that he had won, we were so perplexed. For a 12-year-old to beat so many clever people is kind of incredible really. We’re still shocked. I cried for three hours.”

And what was this idea that somehow rose to the top of this mass deluge of creative thinking? It was a violent steampunk re-imagining of beloved Germanic fairy tale, ‘Hansel And Gretel’, which poses the question we’ve all asked at one point in our lives: what did the candy-gourging kids do next? Like most young people who suffered extreme abuse in their formative years, the pair tooled-up with pump-action shot guns and multi-directional crossbows and dedicated their lives to ridding the world of their haggard tormentors.

According to Wirkola, who counts playing computer games, watching films based on computer games, eating crisps and re-watching Buffy among his hobbies, he saw this as the natural progression for these two damaged souls: “I just thought that if you go through that kind of horror when you’re young, it’s only natural that you’re going to want to take revenge on the world. With lots of head-butting.”

It’s also been mooted that this new version will be a little more adult-oriented than we might have expected, with promises of much limb lopping among the pair’s adventures. “Hmm… Yes, let’s clear this up now. If I’m watching a film and I can see after five minutes that there’s not going to be any exploding heads, I’ll just turn off,” says Wirkola. “For me, it’s just not worth it.”

When asked who he intends to cast in the film, Wirkola already has some very strong ideas: “I definitely want Jeremy Renner because he was so awesome in The Hurt Locker. I liked the fact that he was quite angry, but still managed to be quite cool. I also want Gemma Arterton to play Gretel, but that’s for more personal reasons which I don’t wish to get into here.”

Young Tommy’s lack of experience as a filmmaker might be seen by some as a very big creative and financial risk, but studio head Rick Spangle has assured us that there’s really no cause for concern: “If anything,” Rick told us via Skype from an eco-tent in Carmel, “Tommy is over-qualified for this gig. We’ve currently got two Flemish Erasmus students masterminding the new M Night Shyamalan project. Trust me, it’s just better this way.”

Production on this new Hansel And Gretel film is set to get underway immediately, with Tommy being snatched from his family and given just ten days to make the film which will take place almost entirely in a deserted pine forest. “If you love seeing people running through pine forests, you’re really not going to want to miss this!” What could possibly go wrong?

The early rumbles from the US were anything but positive.

At last! A perfect double-bill partner for Jonah Hex.

There's rarely a moment where you don't feel like there's at least one reel of footage missing. 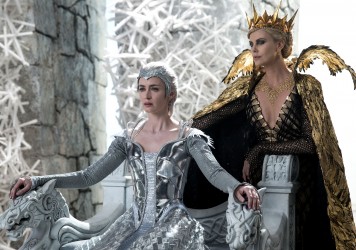 This originality-neutral trawl through a fairy tale fantasy world is saved by the comedy sidekicks. 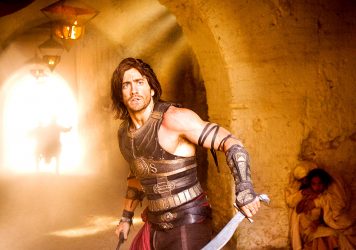