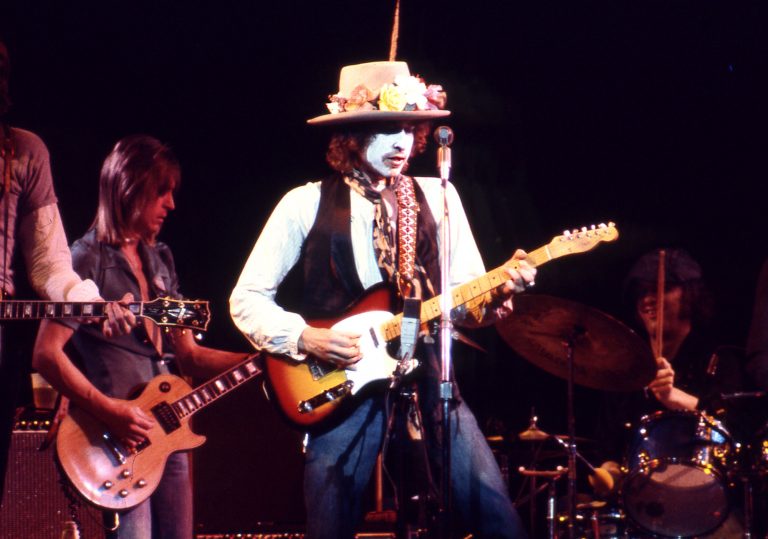 Marty’s follow-up to the peerless Dylan doc, No Direction Home.

Every scene on its own is incredible, but as a film it lacks a satisfying arc.

Slippery as all hell, but occasionally feels too insidery for its own good.

Martin Scorsese knows that the magic of cinema derives from ambivalence. And that’s the ambivalence he extends towards the characters in his films. Dealing in absolutes offers no value for the viewer, as it means there are no blanks to be filled or no fine shades to be imagined. There is little doubt that Scorsese has profound wells of respect for Bob Dylan – as both one of the great living artists and as a supremely enigmatic cultural drifter who exists in a world that is partitioned off from both his adoring public and, it transpires, those who believe they have penetrated his inner circle.

Rolling Thunder Review: A Bob Dylan Story is about the concentric inner circles within the inner circle, those opaque layers which shield the mystery of this man from finite interpretation. There are no firm assessments to be made about who Dylan is, the nature of his temperament or what drives him as a songwriter and performer. But there is enough here to tantalise us into accepting his otherworldly genius, and to make us realise that there is no value in feeling like we are closer to this who this person is.

Before we dive into the wider context of the film, let’s drill down on a single, intimate episode that arrives maybe three quarters of the way in: Dylan is joined by co-conspirator and helpmeet Allan Ginsberg in a Massachusetts cemetery. They are nervily standing in front of Jack Kerouac’s gravestone, and both expound on the sublime importance the author’s work. This moment arrives after the pair have spent a lot of time together on tour, and one might assume that a sense of tourbus camaraderie would’ve developed. Yet it’s a strangely awkward moment, in which both come across as random strangers performing for the camera, embroiled in a friendly game of intellectual one-upmanship.

You can interpret this scene as saying that Dylan saw little value in human relations outside of the recording studio, or off the stage. There’s no vindictiveness there, it’s just very hard to detect the kernel of a deeper friendship. Perhaps the presence of the camera causes Dylan to retreat into his shell, fully aware that these private thoughts will exist in the public domain, and will be open to subjective interpretation. It turns what, from the outset, appears as a whimsical aside to an example of artist protecting his image – and his independence – from any fire damage. Or, it could all just be an improvised performance. 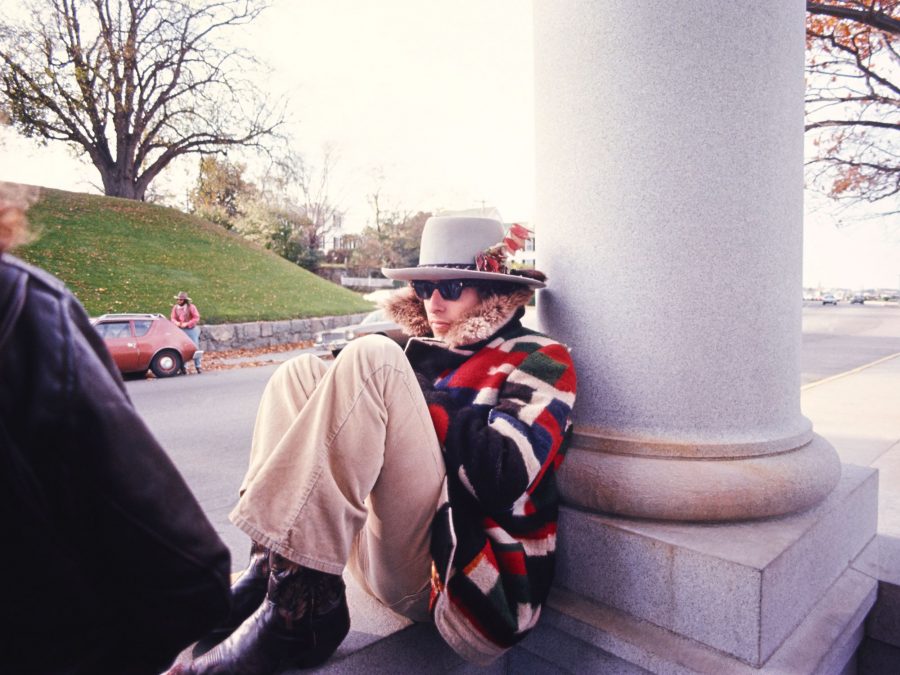 ‘The Rolling Thunder Revue’ arrived a year after Dylan had delivered what many consider to be his masterpiece, the dyspeptic divorce album ‘Blood on the Tracks’ from 1975. The songs on his follow-up, ‘Desire’, were more focused on churning drum rhythms and a rugged sound that was pointedly geared toward a live setting. He decided to gather up a motley crew of music industry comrades and pack off on a meandering (and eye-wateringly expensive) tour of medium-sized venues in towns and cities which were not used to playing host to rock royalty.

There’s a bit of social history in the background, particularly the spread of anti-government activism, yet Scorsese doesn’t go too hard in trying to impose some higher, epochal relevance to the tour, more interested in allowing the inter-personal dynamics of the various players to do the heavy lifting. To make matters even more interesting, there is a newly filmed talking head interview with one Martin von Haselberg, an outspoken camera man who claims to have been hired as the official tour filmographer.

Per the film, he was not well liked and seems to contradict much of what Dylan says. Is he real, or a fictitious element discreetly sewn into the fabric of the film as a way to enhance this notion of protecting the sacred, unknowable truth of this counterculture be-in? It’s an intriguing little touch, but does make what is already a very insider’s only affair feel even more tailored to those already in the know.

There’s a moment where hanger-on Rolling Stone journo Larry Sloman is bitching that his outlet wants more of the juicy facts than his flowery attempts to frame the tour as some kind of seismic event within the cultural landscape. And to be frank, you do side with Rolling Stone a little, as the context for the tour, and how close it was to falling apart, is too often swept to the sidelines in favour of various folks saying they had no idea at the time that the Revue would be seen in hindsight as this big thing.

So there are some slippery manoeuvres and some fudging of the facts, but where this thing works like gangbusters is in the remastered concert footage. As with the Ginsberg cemetery encounter, there’s a sense that each artist on stage (and there are many) is furtively scrambling for personal supremacy, but in this setting, it just makes the music feel that much more urgent and passionate. Dylan himself belts out every song as if singing them for the last time. He perfectly wraps his tongue around every syllable, as though he were gifting the audience his lyrics on a grand silver platter. His duets with Joan Baez, and their weird flirtatious relationship off-stage (which, again, may be a performance), are a major highlight.

Marty’s follow-up to the peerless Dylan doc, No Direction Home.

Every scene on its own is incredible, but as a film it lacks a satisfying arc.

Slippery as all hell, but occasionally feels too insidery for its own good. 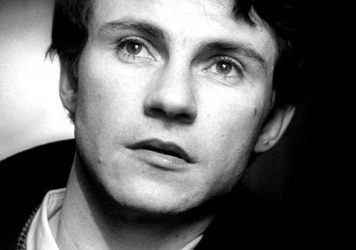