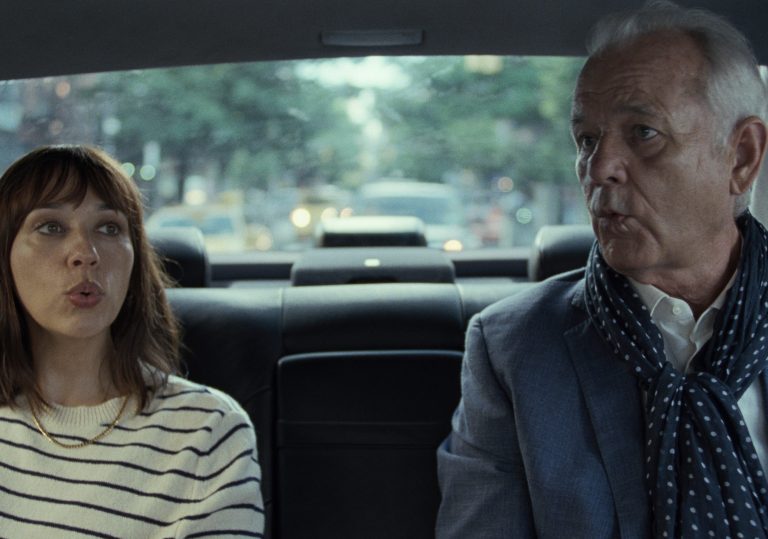 A little flimsy, but charming all the same.

The fine sparkling wine of the Coppola oeuvre.

Rashida Jones and Bill Murray star in Sofia Coppola’s New York caper about a woman who suspects her husband is having an affair.

Sofia Coppola has never been shy about who she makes films for; she’s always said that her primary audience is young women. Yet her films have tended to present a very narrow perspective, with a focus on white, beautiful, rich (or at the very least middle class) women who have the funds to swan around Tokyo on a whim or are quite literally the Queen of France.

After her 2017 version of The Beguiled was heavily criticised for completely erasing race from the American Civil War setting, the director commented, “I didn’t want to have a stereotypical character that wouldn’t have been respectful to that history… And to not brush over it would have taken another film altogether. But I thought a lot about it. I was aware there was a decision to make.”

Is On the Rocks her attempt at correcting the overwhelming whiteness in her films? Possibly. It’s certainly the first time she’s cast a non-white lead.

Rashida Jones plays Laura, an author in her late thirties balancing raising her two young daughters with her career, while playing the role of supportive wife to her superstar businessman husband Dean (Marlon Wayans). Although the social context remains the same – poor people don’t really exist in Coppola’s films – this is the first time Coppola has centred an older perspective; the challenges and concerns which Laura faces are different from those we’ve seen in Coppola’s past work.

Chief of these is Laura’s growing suspicion that her suave husband who is constantly away on business trips is having an affair. While she ferries her kids to classes and makes small talk with the other parents, her mind turns to what Dean might be getting up to, and she isn’t much put to ease when she meets his young, glamorous female colleagues. She calls her dad for advice; Felix (Bill Murray), a debonair art dealer, immediately swings into town to provide counsel, which may or may not be useful as his first instinct is to believe that every man is as rakish as he is. 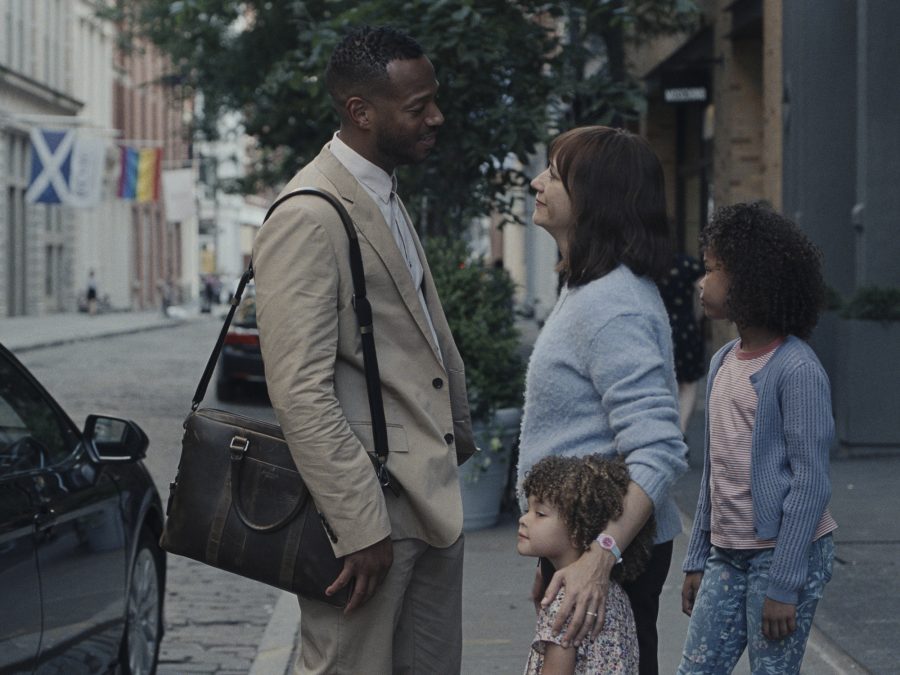 A gentle screwball caper to uncover the truth unfolds across New York City, which seems a little blue and melancholy under the eye of Philippe Le Sourd, who also lensed The Beguiled. While Los Angeles always seemed like a sunkissed wonderland, the Big Apple seems dreary now, reflective of Laura’s own increasing apathy towards her life. It comes alive in the bars that Laura and Felix visit together – little pockets of timeless luxury, candle-lit and adorned with eye-catching curios. But for a Sofia Coppola film, it definitely looks a little low-key.

After the Southern gothic delights of her previous feature, On the Rocks feels slight, too neat in its final act and generally light on plot. But as a showcase for the charming banter between Jones and Murray, it’s wonderful; Jones plays the straight woman as Murray has oodles of fun as a loquacious womaniser who thinks he has the world on a string. The ultimately incompatible views of old-timer Felix and his thoroughly modern daughter (complete with Bernie 2016 sticker on her door) often clash, and one can’t help but wonder if similar conversations are ever had among the different generations of the Coppola family.

Even if it is the least “Sofia Coppola” Sofia Coppola film, there are still some trademarks: Laura’s meticulously organised desk, her enviable wardrobe and some beautifully composed shots remind us we’re still watching a talented filmmaker at work. In lesser hands the story might be outlandish or melodramatic, but somehow Coppola makes it all plausible, even if the film could dig a little deeper into the causes of Laura’s anxieties. It also offers a few very little insight into how a modern woman is supposed to have it all; when Dean condescendingly tells Laura she “has to make time for herself” it feels like a moment for her to react, but instead she just hums an acknowledgement.

Even so, it’s a joy to spend some time with company this good. No film this year is more likely to make you crave the comfort of a dark bar and some fine conversation, or make you want to call Mum and Dad.

A little flimsy, but charming all the same.

The fine sparkling wine of the Coppola oeuvre. 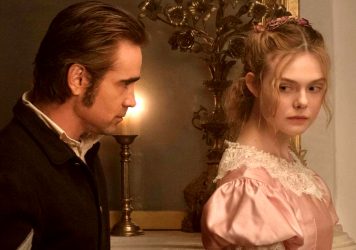