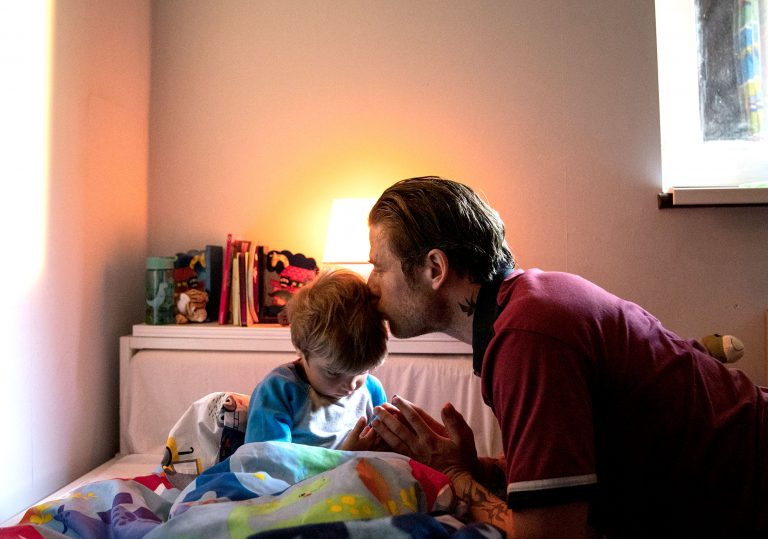 I’ve got something in my eye.

Uplifting in its own understated way.

John (James Norton) spends his life looking through windows. He washes them for a living, which means that each day when he climbs his ladder, cloth and bucket in hand, he’s granted a brief glimpse into the lives of strangers – a cruel reminder of the security and stability he is soon to lose.

The story of a hard-up single dad who tries to imagine a better future for his four-year-old son, Nowhere Special is a bittersweet drama about the perils of parenthood. More generally, it’s concerned with the finer points of social welfare, the adoption process, and the life-changing implications of rehoming a human being.

Although John is shown to be a loving and attentive dad, it’s revealed early on that he has recently been diagnosed with a terminal illness. Given just months to live, the last and most important decision he will ever make is to find young Michael (Daniel Lamont) a new family who will nurture him and give him the opportunities John himself was denied.

If there’s the potential for much heart-string manipulation contained within that premise, writer/director Uberto Pasolini is wise to pull gently; eschewing cheap sentimentalism and cloying melodrama, his film is most affecting when it focuses on everyday moments between father and son, such as putting candles on a birthday cake, washing a car, or going grocery shopping.

Throughout all this, John must endure an agonising wait to see where Michael will end up, and even more worryingly, contemplate the thought that he may grow up with only a vague memory of their all-too-brief time together. The scenes where John and Michael visit prospective foster parents range from awkward to disastrous, but Pasolini is careful to never pass judgement on any of the adults involved. It’s simply the case that some people are not a good match, while others may be offering to take on the extra responsibility for the wrong reasons.

The irony is that, under different circumstances, none of this would be necessary because Michael already has everything he needs, despite the absence of his mother (which is only explained in passing). This makes John’s position, not to mention that of social services, all the more complicated. Indeed, the gravity of his situation and the weight of his decision are reinforced, in a somewhat on-the-nose manner, through various shop window displays – headstones in a funeral home, plush animals in a toy store – which he routinely encounters at work.

Pasolini’s last feature was the Eddie Marsan council worker drama Still Life, from 2013, and on the strength of this long overdue follow-up it’s a bit of a head scratcher as to why he’s been so quiet over the past eight years. Norton, meanwhile, builds on his impressive eponymous performance in Agnieszka Holland’s Mr Jones, as well as his supporting turn in Greta Gerwig’s Little Women as the reserved tutor John Brooke.

Admittedly there’s not much narrative juice left in Nowhere Special by the end, but it’s a competently made and compellingly acted film which will hopefully lead to us seeing a lot more of both filmmaker and lead actor.

I’ve got something in my eye.

Uplifting in its own understated way. 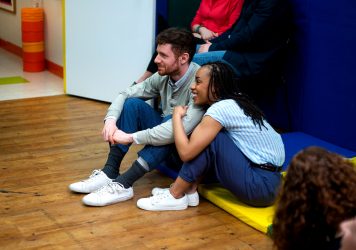 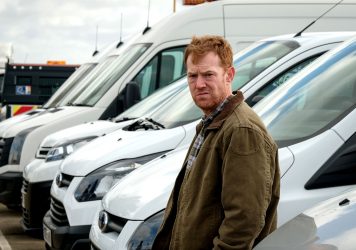