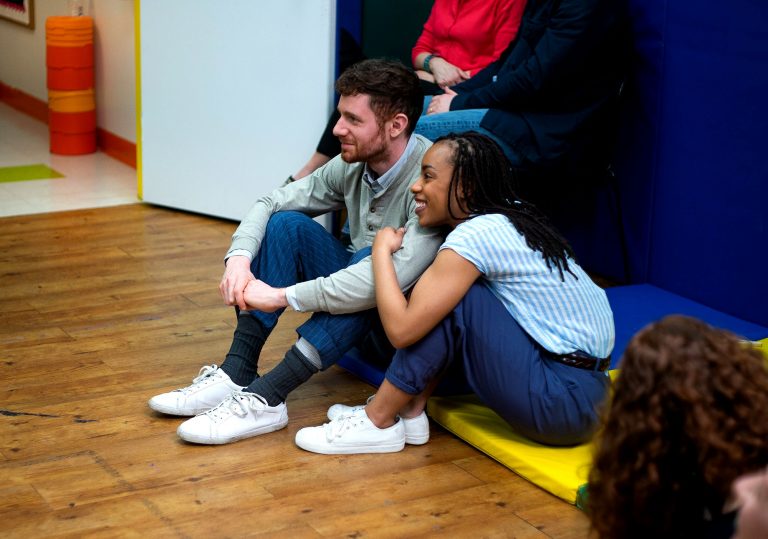 The Surrogate has buzz from South by Southwest.

An intelligent and lucid film, if occasionally a little stiff.

No prizes for guessing what The Surrogate is about: the film does exactly what it says it will do, by providing a portrait of Jess (Jasmine Batchelor), a woman who has decided to carry a child for her friends Josh (Chris Perfetti) and Aaron (Sullivan Jones), and who comes up against a moral quandary which opposes her to them when the foetus is diagnosed with Down Syndrome.

That lack of fuss in the film’s title is a good indication of the methods of writer/director Jeremy Hersh, whose approach is winningly lucid and clutter-free. His debut feature is artfully constructed so that the writing appears to stem from character rather than the other way around: hewing close to his subjects, Hersh seems to observe them on the fly, in a mode that feels almost improvisatory.

This is how we first meet Jess, whose openness and generosity of spirit mark her out as a moral compass for the film, but which also seem to betray a certain naivety. In early scenes, Jess is so certain that surrogacy will be a doddle that we surmise she may be in for a rough ride. Equally, the lightly sketched solipsism betrayed by Josh and Aaron in their desire for a baby seems to predestine them for a confrontation with their friend. 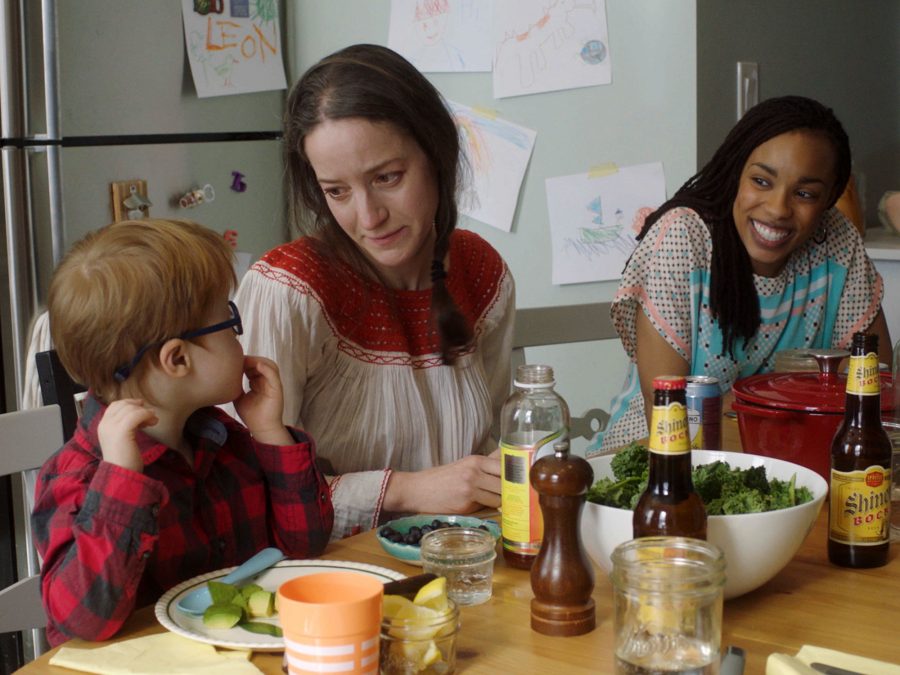 Once the diagnosis has been made, the film takes the shape of a debate, even a battle. Hersh is shrewd in outlining, in a series of discursive scenes, how Jess’ uncertainty about her situation gradually calcifies into the conviction that she should carry to term, and parent, the future infant. The film’s principal, quite dazzling quality, is its unfashionable willingness to confront head-on some extremely knotty questions – about race, identity and ethics – and to do so in a messy, ambiguous way that is all the more human for it.

The Surrogate doesn’t land definitively on any one side of the ethical dilemma it proposes, although it is merciless in its depiction of the gay men’s privilege and careless misogyny. As Jess continues along her path, the film shows beautifully how her identity is able to lead her to exert empathy: in one powerful scene where Jess, newly enlightened, confronts the owner of a bar over its lack of disabled access, you sense how she, too, may have felt kept aside from certain parts of society.

If the film is intellectually sturdy, and laudably loose in its approach to acting and character, it occasionally suffers somewhat from staging what feels like a series of dialectical vignettes in a succession of cafes and kitchens: a little more animation, or cinematic welly, could lift it out of that cinema-of-ideas cul-de-sac. But this is a finely turned exercise. The wordless outdoor sequence that caps it off, in contrast to the many interior conversations it has staged for us, has the feel of a long glass of cool water.

The Surrogate is released in select UK cinemas from 9 July via Studio Distribution.

The Surrogate has buzz from South by Southwest.

An intelligent and lucid film, if occasionally a little stiff.