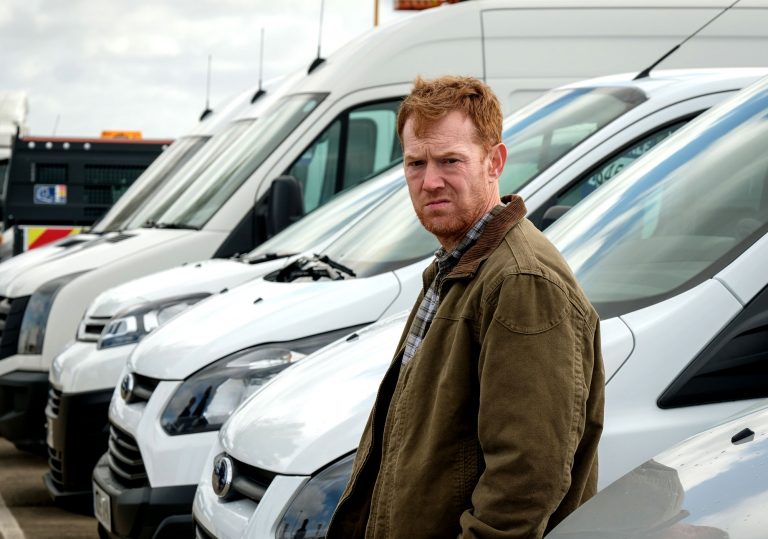 Takes the kitchen sink and smashes the audience over the head with it.

Something is rotten in the north-east of England. A full decade on from the Great Recession, ordinary working-class folk like Ricky Turner (Kris Hitchen) are still feeling the pinch thanks to austerity measures enforced by successive Tory Prime Ministers. The protagonist of Ken Loach’s latest scathing survey of modern Britain is a down-on-his-luck grafter who, like so many people stuck on zero-hours contracts, is finding it hard to make ends meet.

While Ricky’s wife Abby (Debbie Honeywood) enjoys her work as a carer, he’s running out of options as a workaday handyman. But Ricky has a plan. After persuading Abby to sell her car to pay for the deposit on a new van, he signs up to be a franchisee with a local delivery firm. For the first time in his working life Ricky appears to be in the driving seat of his own destiny. He powers around the city’s tower blocks and trading estates, dropping off parcels to mostly satisfied customers – the only incident of note being a petty squabble with a dyed-in-the-wool Geordie who can’t resist having a pop at Ricky for supporting Manchester Utd.

But it’s not long before the wheels start to wobble. Ricky’s teenage son, Seb (Rhys Stone), starts skipping school and playing up at home, and younger daughter Liza Jane (Katie Proctor) begins to show signs of the emotional strain brought on by the family’s increasingly desperate situation. As tensions run high, motorless Abby struggles to make her regular appointments while Ricky clashes with his boss, Maloney (Ross Brewster), the self-proclaimed Patron Saints of Bastards who in the film’s standout scene delivers a callous, obviously rehearsed speech that’s like David Brent on steroids. 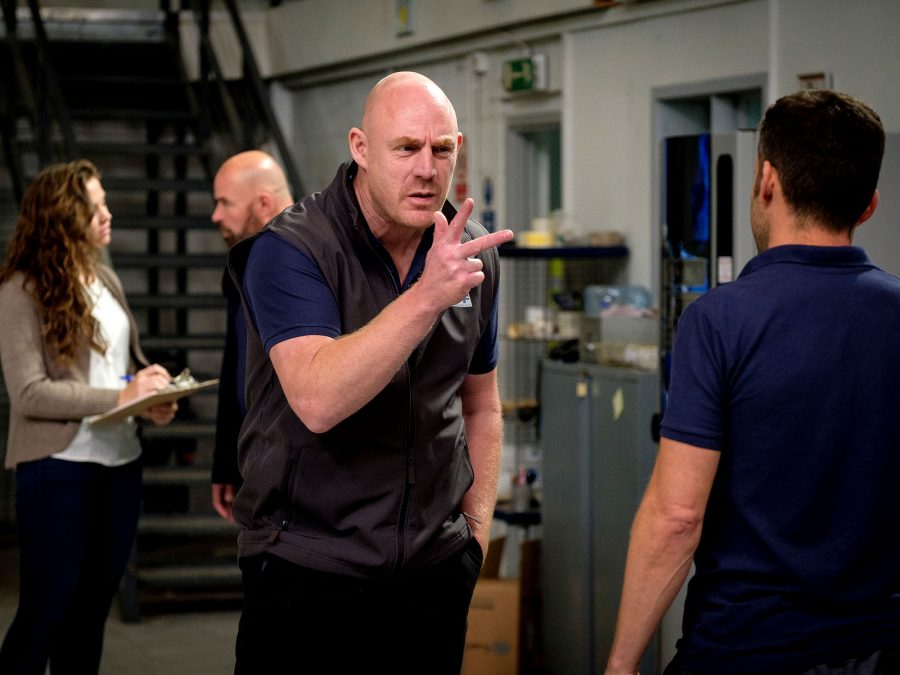 Filmed on location in and around Newcastle upon Tyne, Sorry We Missed You sees Loach pick up pretty much where he left off two years ago with I, Daniel Blake: railing against the current government and faceless corporations which have conspired to widen the gap between the rich and the poor. It’s a pessimistic, some might say deeply cynical film, and Loach and his longtime screenwriting partner Paul Laverty once again approach a delicate subject with sledgehammer subtlety.

With the spectre of Brexit still looming large over the British public at the time of writing, this film should feel shockingly relevant; it should galvanise its audience into action or, at the very least, give them food for thought before they next enter a polling station. But its focus is too shallow, its mode of storytelling too blunt-edged and soapy, to have the desired impact.

Regardless of whether or not you share his socialist agenda, it’s easy to see why Loach remains such a staunch champion of the working class: he came of age as a filmmaker in the late 1960s, a time of massive social, cultural and political upheaval, yet it could be argued that the people he has put on screen throughout his career have never had it so bad.

The problem, then, lies not with Loach’s message but the hackneyed manner of its delivery. British film may not be as radical and politicised as it once was, but it needs a new voice. Loach lit the fire, now it’s time for someone else to pick up the torch.

Takes the kitchen sink and smashes the audience over the head with it.