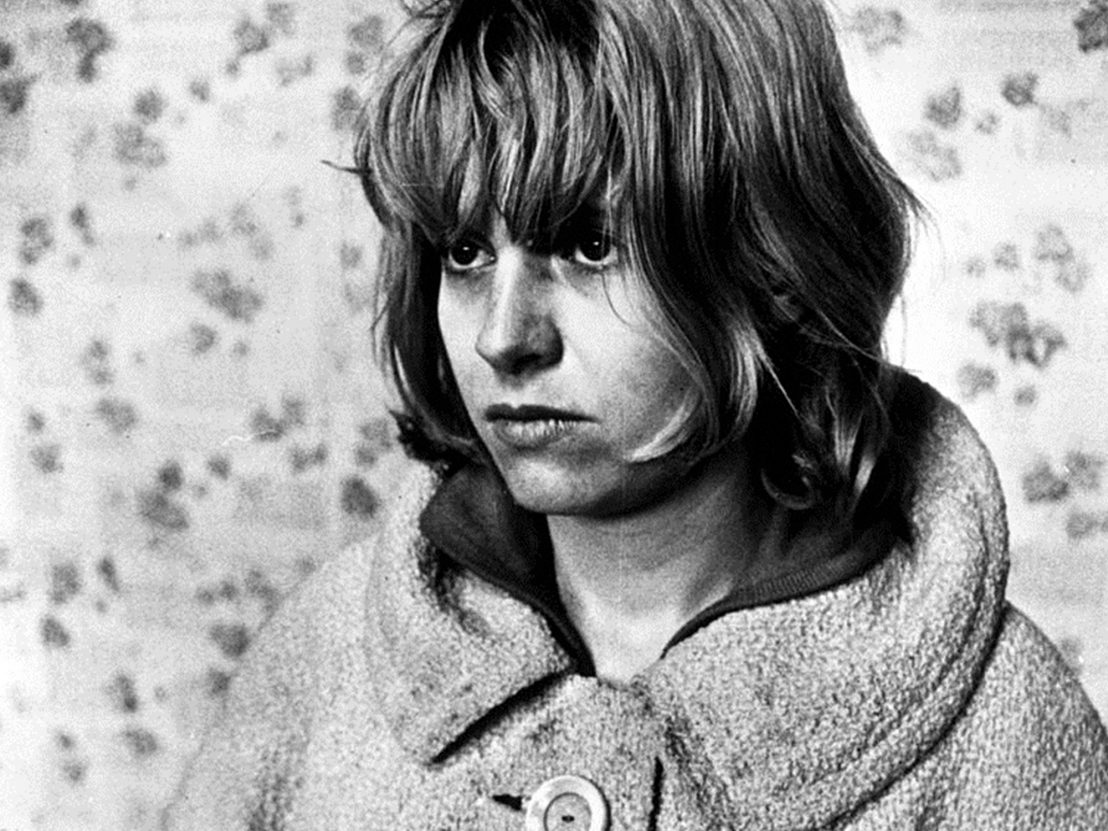 Fifty years ago today, approximately 12 million viewers tuned in to BBC1 on UK television to watch Cathy Come Home. They would have had some idea of what to expect. The show was a weekly instalment of The Wednesday Play, an anthology series renowned for its daring subject matter and tackling social issues of the day. But few could have predicted the impact that this particular episode would have.

Written by Jeremy Sandford and directed by a young Ken Loach, the story follows young working class girl Cathy (Carol White) whose optimism upon moving to London, finding a job and falling in love spirals into despair when a series of unfortunate but painfully plausible setbacks leaves her homeless. First her husband Reg (Ray Brooks) loses his job as a lorry driver after sustaining an injury, which, coinciding with the birth of their first child, forces them to leave their fancy rented studio. Then, when their financial situation fails to improve and Cathy has another two children, they move between overcrowded accommodation, caravans, squats and homeless shelters, all at the mercy of heartless landlords and judgemental locals, and in the vain hope that council housing might become available.

Eventually, in a devastating final scene, Cathy seeks shelter at Waterloo station with nowhere else to go. Social services turn up to forcibly take the children away from her amidst a cacophony of heartbroken screams.

Viewers were shocked, outraged and determined to do something about the injustices they’d witnessed. BBC phone lines were inundated with inquiries offering help, many flocked to join charity for the homeless Shelter – which (coincidentally) launched just weeks after the broadcast. The show was even discussed in parliament. Overnight the issue of homelessness had become a national conversation, and influenced laws allowing husbands to accompany their wife and children at homeless shelters (in the film, Reg is forced to find his own accommodation separately) and, eventually, the Housing Act of 1977 (even if it didn’t usher in the larger structural changes Loach longed for). How could a single episode of television have such an impact? 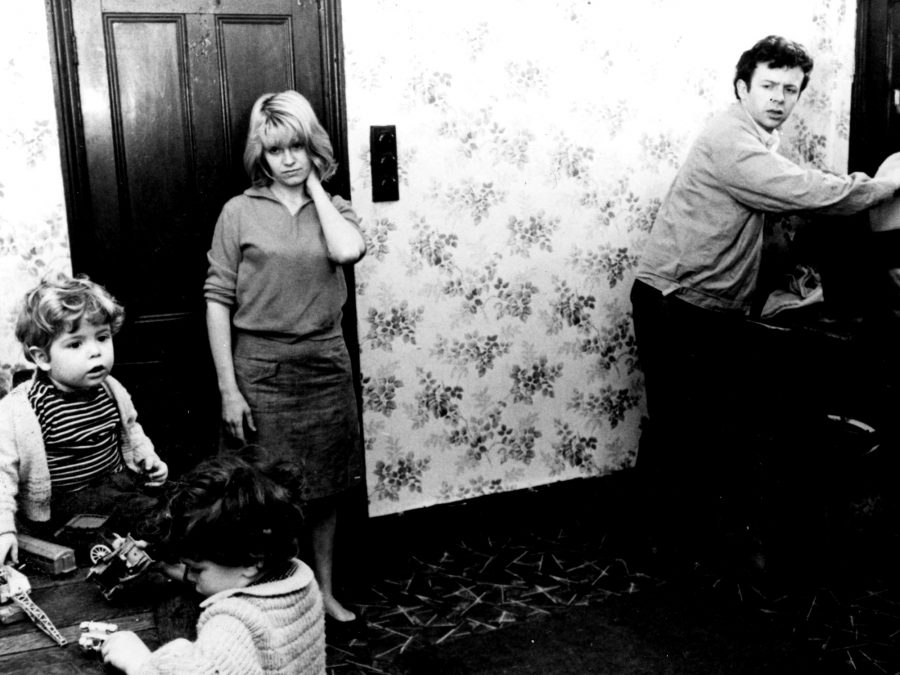 Although still referred to as The Wednesday Play, it was the characteristics that distinguished Cathy Come Home from the theatre that was key to its success. Firstly was its reach. Unlike a play, where only a select few are able to get a ticket, Cathy Come Home was beamed simultaneously to roughly a quarter of the entire UK population. With most households already having access to a television, but having only three channels to choose from, there had arguably never been a time where one art-form could benefit from so much guaranteed exposure.

Recognising the medium as a potential vehicle for social change, Sandford and Loach set out to address the kind of issues that had hitherto been ignored by television and targeted audiences’ sense of decency and moral consciousness. Sandford’s script created relatable characters with believable problems, while an informal first person narration from Cathy helped make her identifiable.

It was the naturalistic direction that really got under the skin, however. Most television dramas at the time were filmed in studios, but Loach, in the manner of the similarly socially-realist kitchen sink dramas of the British New Wave, shot almost all of Cathy Comes Home out on the streets. He employed a cinema verité aesthetic, with many scenes being improvised and some members of the public being filmed unknowingly, all of which amplified the action’s disconcerting realism.

The effect was startling. Many viewers confused the fiction for reality, and there were stories that Carol White was approached in the street and offered money by members of the public believing her to be Cathy. Some in the media were scandalised by its techniques, with a review in The Daily Telegraph accusing it of misleading its viewers by not making clear what was real and what wasn’t. But it was this naturalistic style that was key to expressing that this was a television show about real people’s lives, people who were in urgent need of help.

Watching Cathy Come Home today, it’s striking just how familiar the concerns are. Whereas most pop culture invites us to remember 1960s London as a time of swinging hedonism and garish chic depicted in works such as A Hard Day’s Night, it reminds us that beneath the glamorous sheen the same problems existed. Cathy’s plight is one of a lack of affordable or council housing, and other disgruntled characters place the blame on that all too familiar scapegoat – the migrant.

Loach continues to make socially conscious films, but for all praise and awards garnished on I, Daniel Blake, it’s unlikely it’ll have the same uniquely-focused impact as Cathy. Perhaps the onus is now on a new generation of artists to take his lead and find new outlets to ensure that today’s injustices don’t go forgotten.