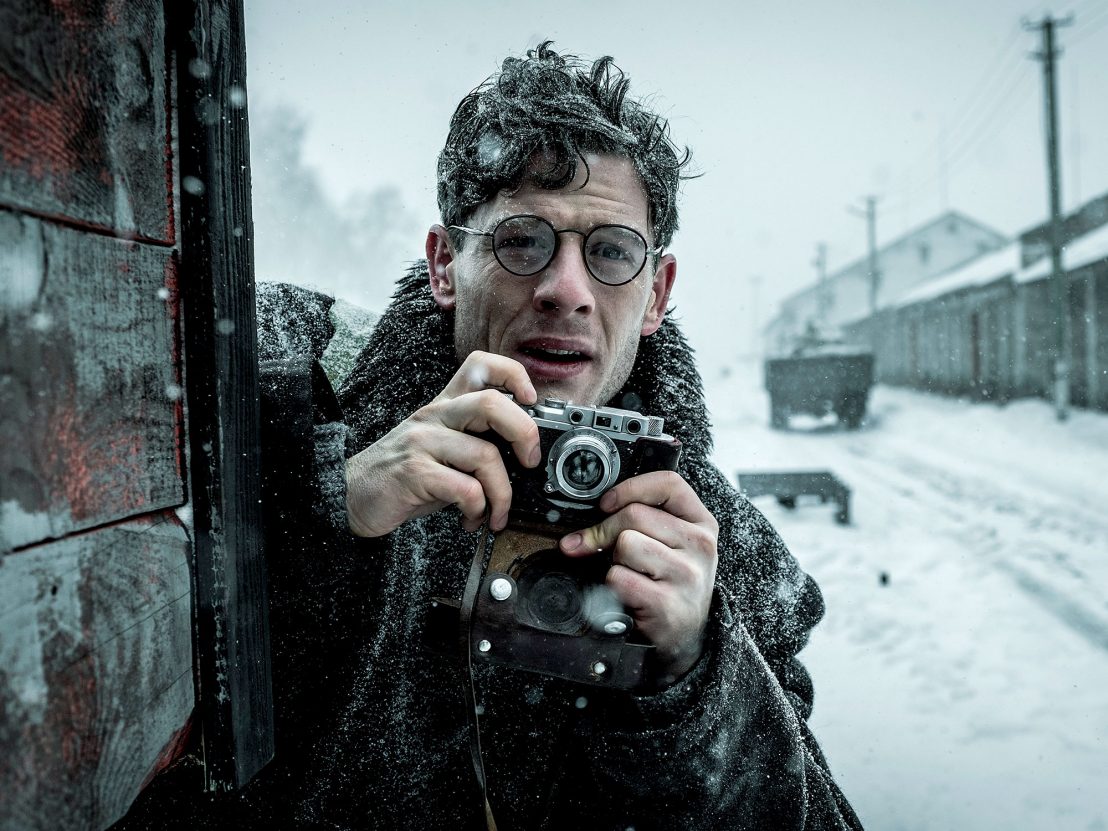 In 2006, a plaque was unveiled at Aberystwyth University for Gareth Jones, a Welsh journalist who died in relative obscurity at the age of 29. It was a small, defiant recognition of a man who had been shamed in his time for doing the right thing. Jones had written of Stanlinist inefficiency, particularly the Holodomor, the famine in Ukraine that killed up to 7.5 million people between 1932 and 1933, at a time when the US was preparing to cool relations with the USSR and conventional journalistic wisdom was to praise communism as imperfect but brave.

Mr Jones, directed by Agnieszka Holland and written by Andrea Chalupa, is a fiery epic paying further tribute to this forgotten figure of history, and stoking the coals of remembrance as the forces of authoritarianism are, as they say, back in the news. The young British actor James Norton stars in a breakthrough leading role as Jones, a bespectacled, thorough, tee-totalling foreign advisor to prime minister David Lloyd George. Fresh from interviewing Hitler and warning that this angry little man may have grand designs, Jones finds himself out of a government job as economic crisis causes government cuts.

Idealistic, determined and with a good working knowledge of the Russian language thanks to his language-teacher mother, Jones then travels to Moscow with the intent of interviewing Stalin and encouraging the British government to make an alliance. His dialogue early in the film describes the premier as, “a man who makes miracles,” and notes that, “the Soviets have built more in five years than our government can manage in a hundred.”

Of course, the fantasy begins to unravel on the ground, as Jones’ movements are restricted and his main journalistic contact is disappeared. The real Jones travelled to Russia several times in the early 1930s and wrote a sequence of articles trickling out details from multiple sources; in Chalupa’s condensed, semi-fictionalised account, Jones escapes from his guard on a train to Ukraine, and embarks on a snowy walking tour of horrors where he sees babies on death carts, grain rerouted on trains to Moscow, villages of abandoned houses, families eating human flesh and children wandering around like zombies singing folk songs in tribute to the dead.

The summarisation is the closest Mr Jones gets to simple ghoulish bad taste – there are times when Norton’s wandering makes the film feel like it’s shoehorned a PG-rated Son of Saul into a slam-bang digest of a life. Holland directs the film with a whomping energy that, for all its unseemly flash, is incredibly powerful. In one moment, Jones peels a brightly coloured orange in a train full of peasants who huddle in near-monochrome, Holland evoking the little red dress in Schindler’s List.

There are other flourishes, particularly when Jones first gets to Moscow: fast cutting interspersed with closeups of machinery; big looming sets that give an outsized, surreal impression of Russian architecture; low-angle shots of characters against purple skies, cuts-ins of Sergei Eisenstein, double exposures and a grand score thumping with double-bass.

It’s an energy that distinguishes the film from what could have been a solemn and passé trudge through an overfamiliar segment of 20th century history. Holland has been making films about this time for 40 years, including her 1990 hit Europa Europa, the Oscar-nominated drama about a Jewish teenager who finds himself hiding undercover in the Hitler Youth. Here, she re-energises the vision with the kind of gusto you’d expect from a music video director, and it’s blindsidingly effective.

Chalupa’s script shines a light not only on Jones and the Holodomor, but on a decadent scene of Moscow sex parties that we commonly associate more with Berlin in the Weimar years than Russia under Stalin. Peter Saarsgard is repellently charming and rationalising as Walter Duranty, the Pulitzer Prize-winning New York Times journalist whose own articles, downplaying reports of famine, were used to silence Jones.

Now known as ‘Stalin’s Apologist’, Duranty lived a life stranger than fiction, including a love affair with the English occultist Aleister Crowley. On the side of the angels, there’s also a performance by Joseph Mawle as George Orwell, who was in part inspired by Jones when he wrote ‘Animal Farm’. Some of the most obscure and bizarre details in Mr Jones turn out to be the truest.

Jones found himself relegated to a life back in his remote Welsh village before his untimely death. Duranty lived a long, comfortable existence, and while there were posthumous calls for his Pulitzer to be revoked, it never was. Mr Jones is an outraged cry for reporting facts without an agenda, even if it results in being ostracised, and an insistence that on a long enough timeline, truth will out. In its refutation of fake news, and its portrayal of a world that didn’t know if it would survive the rise of fascism and bolshevism, it unsubtly but rousingly speaks to our current global condition. 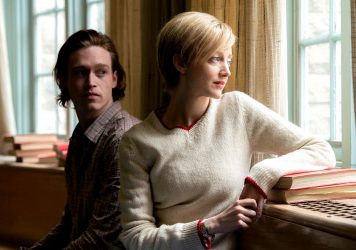 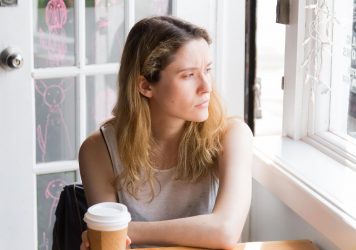