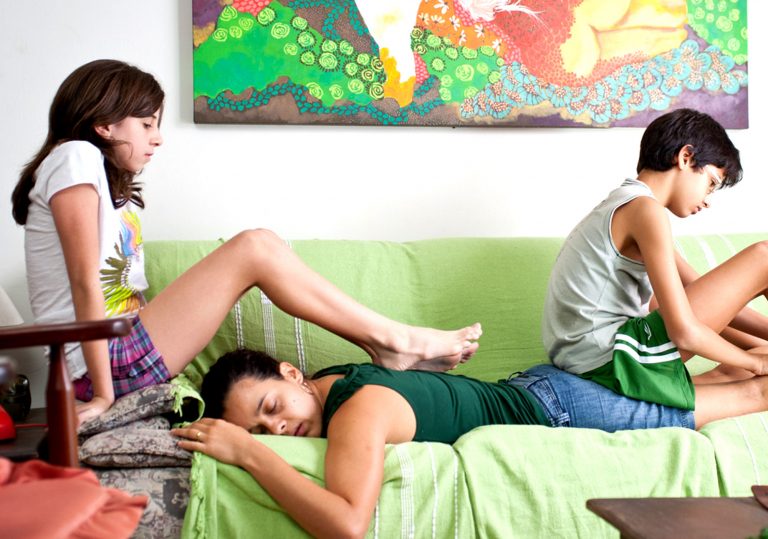 A classic example of how film festivals can help a movie build a head of critical steam.

This is a movie to get lost in.

In his liner-notes to the DVD release of Jacques Demy’s Les Demoiselles De Rochefort, American critic Jonathan Rosenbaum talked about ‘jazz movies’. These are not movies about or which contain jazz music (even though they sometimes do), but movies which adopt a structure based on patterns, motifs, moods, variations and digressions which characterise the form.

Kleber Mendonça Filho’s extraordinary debut feature Neighbouring Sounds could be described as a ‘jazz movie’ in that it insouciantly rejects cosy linearity in order to peruse its central theme of urban alienation in various exciting, innovative and unexpected ways. It’s a disorienting, pastel-hued city symphony, played in an insidiously dismaying register.

Set in and around an apartment block in the famously affluent Brazilian town of Recife, Neighbouring Sounds has no real plot to speak of. Only the threat of plot. Filho’s bracingly pragmatic design sees troubled families muddling through life, major revelations occurring off-camera, mellifluous steadicams coaxing us down blind alleys and a series of portentous happenings all appearing to signal some kind of full societal meltdown.

The sound design blips and pops and offers a constant sub-sonic burr which suggests very bad things are about to go down. And they do, but not in the way you’d expect them to. In its brutal dedication to nurturing a sense of ominous threat, this combustible drama owes a solid debt to the likes of John Carpenter, Michael Haneke and David Lynch, even if, formally, it feels like it’s styled on Jacques Tati’s meandering metropolitan opus Playtime.

The Tati comparison carries over into Filho’s total domination of the image, not merely the steely meticulousness of how shots are framed, but how people and objects move within them. At points it even tips over into closed circuit voyeurism, as if the human characters are being subsumed by their surroundings.

There’s an inquiring social consciousness at the heart of Neighbouring Sounds and individual episodes address issues such as generational habits, class rivalry, petty jealousies and the impossibility of attaining a level of comprehensive security. One shot follows a car as it swerves down a road at night. It halts to a stop and there are a couple of excruciating beats that allow us to form an explanation for this happening. The suggestion is that the couple in the car are fighting, but as with nearly every moment like this in the film, Filho has other ideas.

And, admittedly, the rug-pulling does start to feel a little academic by the time you’re on the home stretch, especially the hyper-abrupt ending which cuts you off at the exact point where the film’s juiciest plotline is introduced. Still, major kudos to Filho for building a gigantic concrete moviescape in which the bustling, intense rhythms of daily life are set to a strange, strange new beat.

A classic example of how film festivals can help a movie build a head of critical steam.

This is a movie to get lost in. 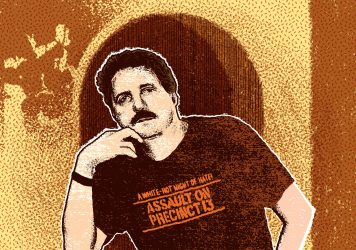