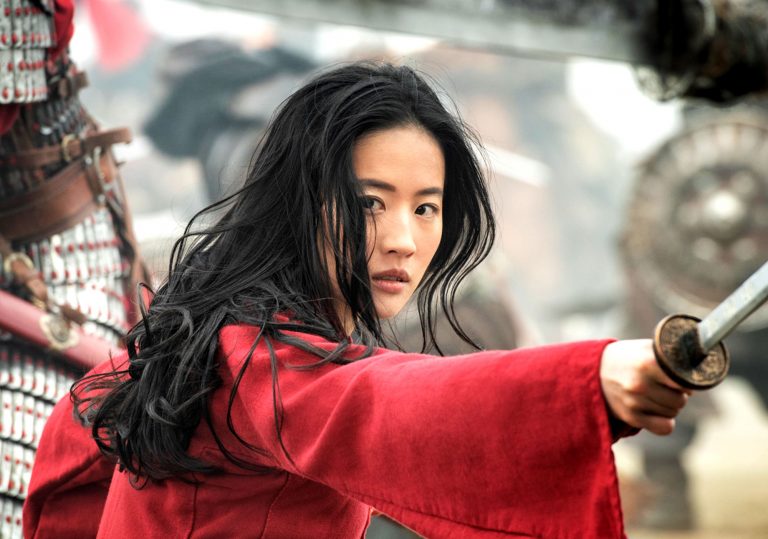 Interested in this new, modern Mulan but will miss the music.

Mulan herself is wonderful but these editors are dishonouring their families.

While certainly an improvement on Aladdin, the film doesn’t unlock its own qi.

Disney’s live action remake ditches the kitsch and catchy songs – and is arguably weaker for it.

The excitement around Disney’s latest live action remake seems underserving given that the cash-grabbing updates of Aladdin, The Lion King, The Jungle Book, Beauty and the Beast and Cinderella range from fine to abysmal. But Mulan was supposed to be different: a new Mulan; an authentic Mulan; a less problematic Mulan.

Gone is Mushu, named after a “Chinese” dish that exists only in America, the wise cracking dragon with a distinctive African-American accent. Gone is Captain Li Shang, in the wake of #MeToo the commanding officer/love interest is replaced with the paternal and uncontroversial Commander Tung. Gone are the songs, the irresistibly catchy ‘I’ll Make a Man Out of You’ is sorely missed but Christina Aguilera’s warbling ‘Reflection’ appears instrumentally.

The changes from the animated version bring it closer to the original ‘The Ballad of Mulan’, a 6th century poem that is considered the earliest extant transcription of the Chinese folktale. The resulting film is exciting, beautiful and undoubtedly the strongest Disney live action remake to date. For all its splendour, however, elements of Mulan feel watered-down and it is ultimately less triumphant than one had hoped.

Hua Mulan starts the film as a small girl, already exhibiting extraordinary abilities and flipping and spinning atop rooftops with supernatural ease. By the time she reaches adulthood, and is played by Liu Yifei, she is stifled by the constant badgering of her parents. Her father (a criminally underused Tzi Ma) speaks of little else but the importance of bringing honour to their family. 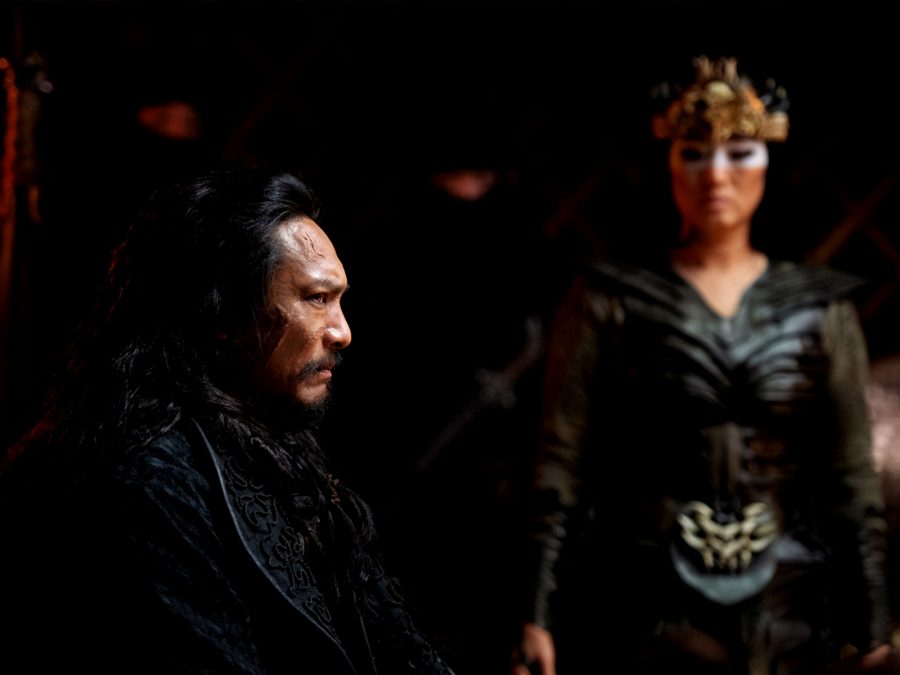 When a man from every family is conscripted by the Emperor (an unrecognisable Jet Li) to fight the Rouran invaders from the North, Mulan disguises herself as a man to take her infirm father’s place in the army. Her training is intended not so much to transform her into a soldier as to unlock the “qi” that lies latent within her.

Many of the key ingredients are there, Liu is a compelling Mulan, bringing gravitas to even the most wooden of dialogue and convincing as a skilled warrior. The new villains Bori Khan (Jason Scott Lee) and Xian Lang (Gong Li) as a Rouran warrior leader and a shapeshifting witch respectively are great campy fun and manage to be threatening within this firmly child-friendly context.

This is the most expensive film ever made by a female director and much of money can be seen, the costuming is extraordinarily detailed and lush and the battle scenes impress even though at times there seem to only be a dozen soldiers fighting.

The CGI is inconsistent, sometimes creating stunning dynamic images but at others filling the screen with lightweight plastic-y cartoons. Much of the displays of martial arts are gorgeous but the frantic editing and arbitrary use of slow-motion dulls its impact. Even with all the talk of the importance of honour is hard to invest in the saving of the Emperor, who begins this film conscripting elderly men to die on the battlefield.

For a film with so much at stake, Mulan never feels epic, but it does succeed as a story of a young woman courageously defying cultural and social expectations.

Interested in this new, modern Mulan but will miss the music.

Mulan herself is wonderful but these editors are dishonouring their families.

While certainly an improvement on Aladdin, the film doesn’t unlock its own qi.