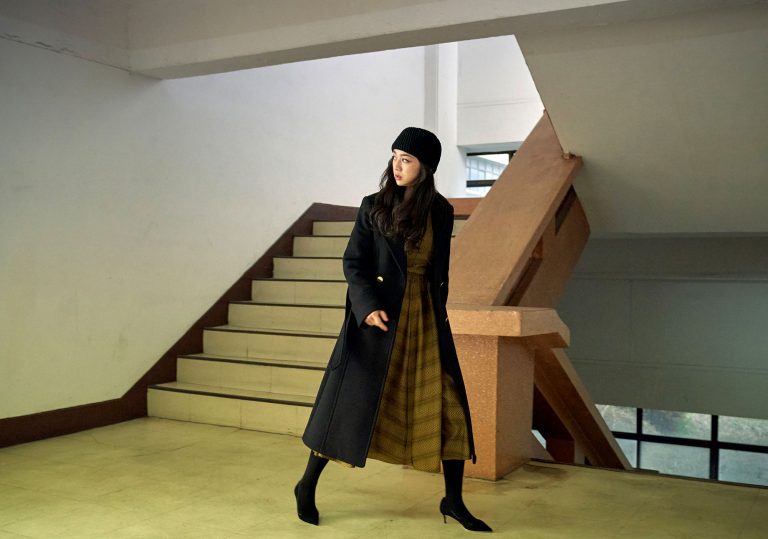 One of the hottest titles at in the 2022 Cannes Film Festival.

A sumptuous romance that keeps its emotional cards close to its chest.

This film is a force of nature.

The South Korean auteur known for squid-chomping, luxe erotica and graphic torture is back with a seductive mystery thriller.

Invoking the words of the Chinese philosopher Confucius, Seo-rae – the femme fatale at the heart of Park Chan-wook’s 11th narrative feature, Decision to Leave – issues a stark warning to Hae-joon (Park Hae-il), the earnest detective investigating her husband’s death during a hike: “Wise people admire the sea. Benevolent people admire the mountains. I am not benevolent.” Despite this cryptic caution – or perhaps owing to it – the steadfast, methodical Hae-joon is beguiled by the beautiful and mysterious Chinese immigrant Seo-rae (Tang Wei). But a question hangs over their dangerous liaison, which Hae-joon is duty-bound to answer: did her husband fall or was he pushed?

Park credits a formative viewing of Alfred Hitchcock’s Vertigo with sparking his ambition to make films, and throughout his career he has displayed a penchant for the sort of morally complex, high-tension narratives that the Master of Suspense was similarly drawn to. Like Hitchcock, he’s also a sucker for a swooning love story, particularly one that puts its characters through as much pain as it does pleasure. Think of poor, traumatised captive Oh Dae-su in Oldboy, or Izumi and Nam’s clandestine love affair in The Handmaiden.

In Park’s films, love and suffering are merely different sides of the same coin. Yet the influence of Vertigo upon his work has never been as evident as it is in Decision to Leave, where a detective’s acrophobia is traded for insomnia, as he pursues impossible cold cases in Busan and desperately longs for a good night’s sleep.

The death of immigration official Ki Do-soo sets Hae-joon and Seo-rae on their collision course. Although his fall from a mountain appears to be either accidental or a suicide, his wife seems oddly unaffected by his death. It quickly becomes apparent that her spouse was something of a brute. By contrast, his wife is an elegant, kind-hearted home helper for the elderly, whose clients adore her. Hae-joon is understandably bewitched by this troubled, fascinating woman, and begins to tail her in an attempt to ascertain if she had anything to do with her husband’s demise. Seo-rae, flattered and amused by the stalwart detective’s attention, indulges in his game of cat and mouse.

While Hae-joon’s wife remains oblivious, living alone for most of the week in the suburbs, and his headstrong young partner Soo-wan urges him to wrap things up, he chooses to linger, unable to place his fascination with Seo-rae, or comprehend the notion that she is capable of murder – even when there is a stack of evidence to the contrary. 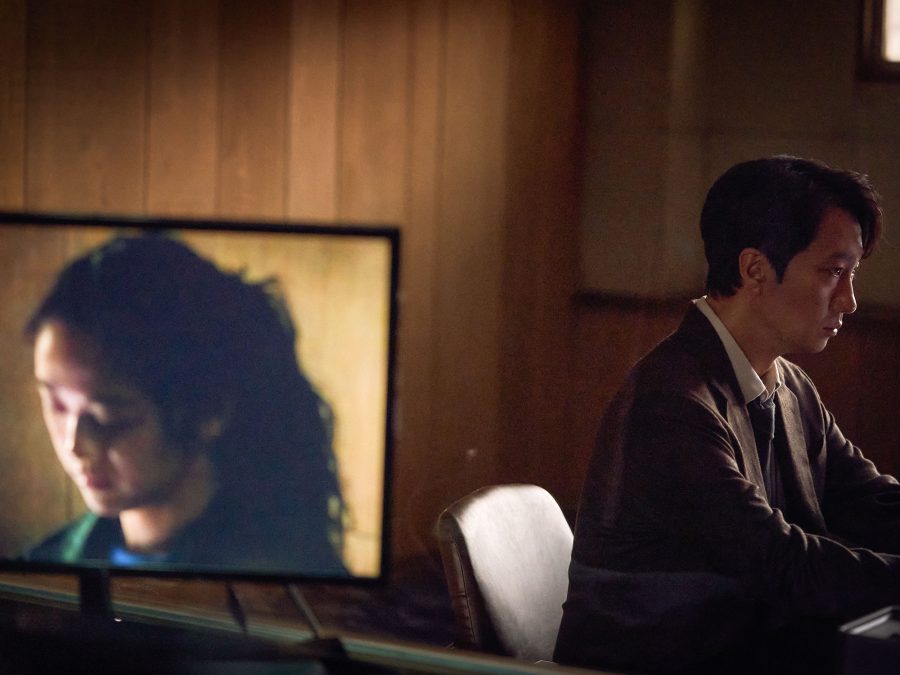 An insidious interplay between innocence and guilt is baked into the core of Decision to Leave, both in Seo-rae’s alleged actions and Hae-joon’s wandering heart. Seo-rae doesn’t just present an exciting new romantic prospect to him: for the first time in weeks, he is able to sleep peacefully due to her therapeutic influence. The dichotomy between polar opposites – like the sea and the mountains, beautifully shot by cinematographer Kim Ji-young – is a recurring symbolic theme.

Take the relationship between dreams and reality: both Hae-joon and Seo-rae fantasise about the potential of their romantic attraction, for a short time staying together in Hae-joon’s Busan apartment where he cooks for Seo-rae while she smokes in his kitchen. But the truth is ultimately inescapable, washed ashore with devastating consequences.

A signature of Park’s filmmaking is expertly realised and deeply shaded characters, whose perspective and motivations remain compelling even from within the shades of grey morality. The film’s script, written by Park and regular collaborator Jeong Seo-kyeong, is no exception, with the characters of Hae-joon and Seo-rae making for a classic (and tragic!) noir pairing that Hitchcock himself would’ve been proud of.

While there’s an amusing irony in Park Hae-il – once the prime suspect in Bong Joon-ho’s Memories of Murder – playing an exhausted but dedicated detective, the film is very much Tang Wei’s to command. Seo-rae cuts a magnetic figure, clever and calculating but romantic and dreamy at the same time. Her attraction to Hae-joon stems from his gentleness in contrast to her sharp edges; he is the first man to treat her with kindness in quite some time. But the gulf between them doesn’t just stem from the language barrier – Seo-rae has good reason to hide parts of herself from him, and perhaps the sweet gumshoe is attracted to the idea of this beautiful woman as opposed to the reality.

While Decision to Leave might lack the grandiose scale of Park’s most-lauded work, its intimacy is no less apparent. This is a romance of missed connections and parallel lives; a point underscored by the recurring use of Korean folk singer Jung Hoon Hee’s 1967 song ‘Mist’, a Nancy Sinatra-esque ballad about a woman recalling a lost love. This whimsy contrasts from the precision of every imposing mountain vista and the luxurious design of the apartments where our would-be lovers meet. Such tensions lie at the heart of this story: desire and duty; love and hatred; the mountains and the ocean. When torn between two opposing forces, sometimes the only power one has is to walk away.

One of the hottest titles at in the 2022 Cannes Film Festival.

A sumptuous romance that keeps its emotional cards close to its chest.

This film is a force of nature. 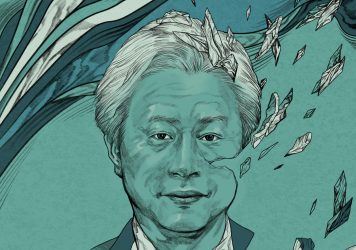 Shadows and Fog: a conversation with Park Chan-wook

The incomparable South Korean filmmaker reflects on his dreamy neo-noir, Decision to Leave. 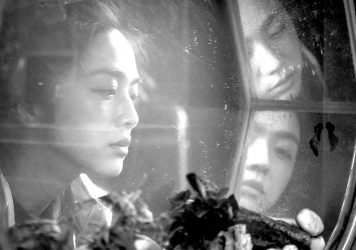 She delivers arguably one of the greatest performances in a Park Chan-wook film, but how did Tang Wei build the enigmatic suspected murderer, Seo-rae? 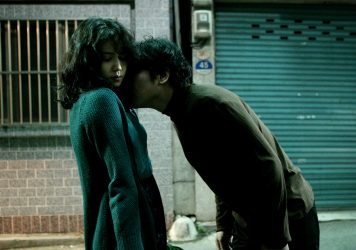