The South Korean master’s name-making revenge saga is getting a shiny new restoration. 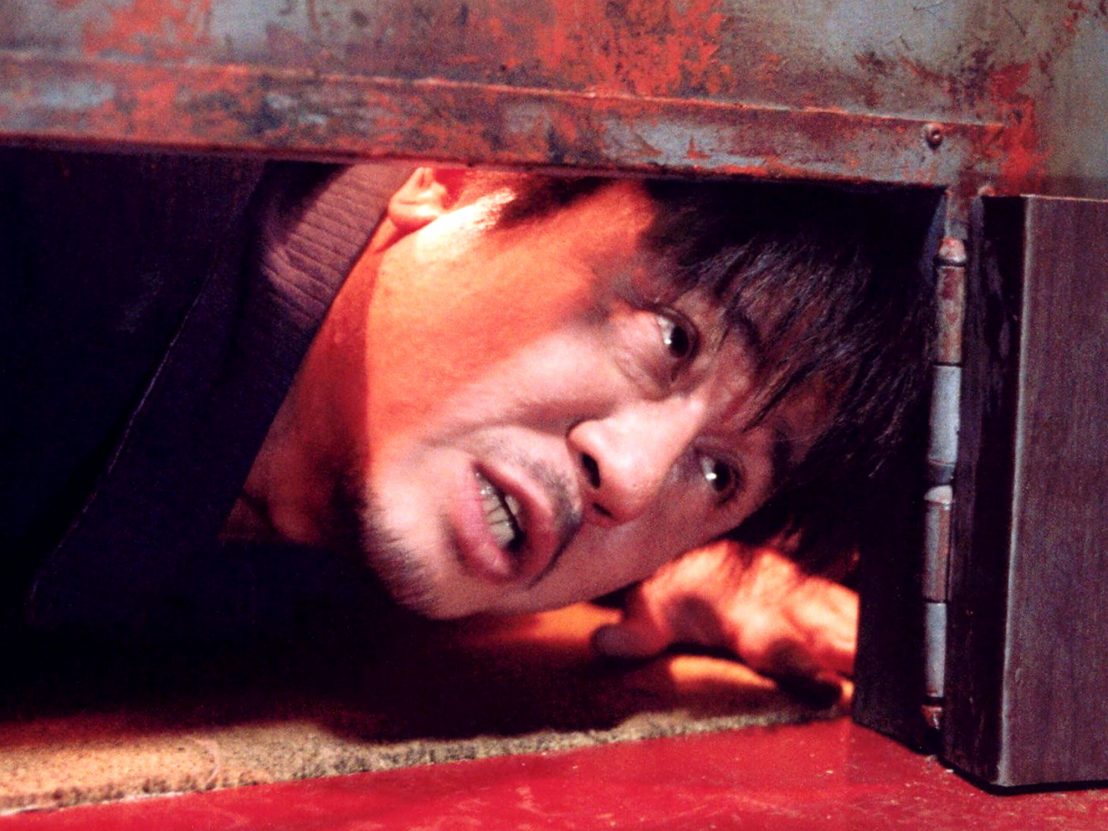 Park Chan-wook has established himself as one of Korea’s best and brightest filmmaking talents currently in the game, with a fair argument to be made for any one of his films as his best. Much more straightforward, however, would be that Oldboy holds the distinction of being the director’s most popular.

The master’s crossover hit, most notably beloved of Cannes jury president Quentin Tarantino in 2004, will soon return to cinemas in a 4K restoration courtesy of Arrow Video. That’s right, friends: it is, once again, hammer time.

A press release this morning announced that select cinemas to be determined will run the spiffy new Oldboy on 2 August, the perfect antidote to the late-summer cineplex doldrums. Better yet, the 4K version will get a home release on DVD, Blu-ray, and digital download for 26 August. Arrow will also release a three-disc “Limited Edition” Blu-ray, touted as packed with extras, though they’ve yet to be specified.

The violent, extreme saga concerns the torment of Oh Dae-su (Choi Min-sik), a man abducted and held against his will in a tacky hotel room for fifteen years. When he finally gains his freedom, his monomaniacal mission to find his captors and exact his retribution drives him only to more suffering, as most stories about revenge ultimately go.

For anyone who has yet to bear witness to Park’s legendary long-take hallway fight sequence on the silver screen, these comeback screenings represent a plum opportunity to rectify that much. Brace for body blows.

Oldboy returns to cinemas in the UK on 2 August, with a limited edition three-disc Blu-ray, DVD and 4K digital download to follow on 26 August.