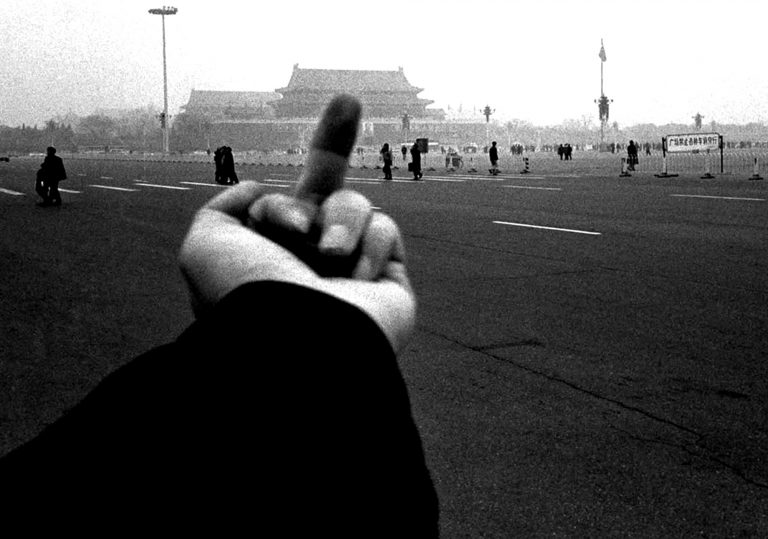 China’s leading contemporary artist reveals all – or does he?

Fascinating account of Weiwei’s practice and politics that gives centre stage to his charismatic personality.

It’s not the most rounded of views, but this is still a stirring portrait of one of the leading critics of the Chinese authorities.

What is the biggest difference between cats and humans? You can hear Ai Weiwei’s take on this specialist question early on in this absorbing documentary portrait of the controversial Chinese artist. We won’t spoil things by revealing the answer, but the logic behind his response reveals the sideways creativity and sense of sly political resistance that has made Weiwei one of China’s leading cultural figures.

Fêted both at home and abroad, Weiwei helped design the iconic Bird’s Nest Stadium for the Beijing Olympics, and made news here by covering the vast floor space of the Tate Modern Turbine Hall with 100m porcelain sunflower seeds. But his art has increasingly taken on a political dimension, and he has emerged in recent years as one of the most prominent critics of the Communist authorities.

A deserving subject for a feature-length documentary, then, and journalist-turned-filmmaker Alison Klayman generally does a fine job in conveying his importance. Following the artist in the lead-up to a couple of big international exhibitions, this is a fascinating account of Weiwei’s working methods.

Like Damien Hirst, the 55-year-old is more of an ideas man than hands-on artist – overseeing teams of workers who actually produce the large-scale exhibits that figure in his recent shows. As he matter-of-factly explains to Klayman: “I mainly make decisions.”

But these decisions have lately adopted a belligerent stance towards the governing regime, an attitude that found a huge audience when Weiwei started tweeting his defiance to a community of dedicated acolytes. Investigating the deaths of thousands of children in the 2008 Sichuan earthquake, Weiwei was beaten senseless by local cops and had to have surgery a few weeks later.

Weiwei documented this, and his subsequent attempts to charge the officers who attacked him, shouting as loudly as possible online about this official attempt to silence him. A true dissenter for the age of social networking, Weiwei practices political protest as performance art (or maybe the other way round) – a point compellingly made by this documentary’s countless shots of Weiwei compulsively tweeting the progress of his official complaint towards the cop who beat him up.

It’s impressive stuff, and the film leaves you with a strong admiration for Weiwei’s quiet bravery. Unsettled by his vocal opposition, the regime has tried subtler ways to suppress his views, most recently detaining him for 81 days for tax evasion.

Klayman is there, with her camera, when he returns from custody, his customary optimism momentarily dimmed. But he’s soon back tweeting, back worrying his mum, who at one point is poignantly filmed expressing concerns about the risks of so much protesting. “What can you do?” asks Weiwei with a shrug.

Never Sorry isn’t the most sophisticated of films. With the exception of a few gossipy tidbits – notably the married Weiwei’s affair with a younger woman that produces his first son – this portrait doesn’t probe the artist’s darker aspects. At times, it even plays like a campaign video for Weiwei’s views. Still, these are views worth listening to, and expressed at real personal risk by this remarkable man. Biased though it may be, Never Sorry has nothing to apologise for.

China’s leading contemporary artist reveals all – or does he?

Fascinating account of Weiwei’s practice and politics that gives centre stage to his charismatic personality.

It’s not the most rounded of views, but this is still a stirring portrait of one of the leading critics of the Chinese authorities. 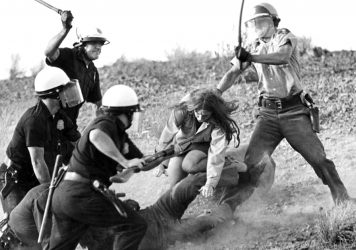 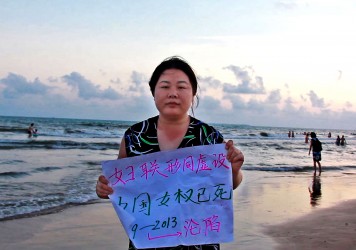