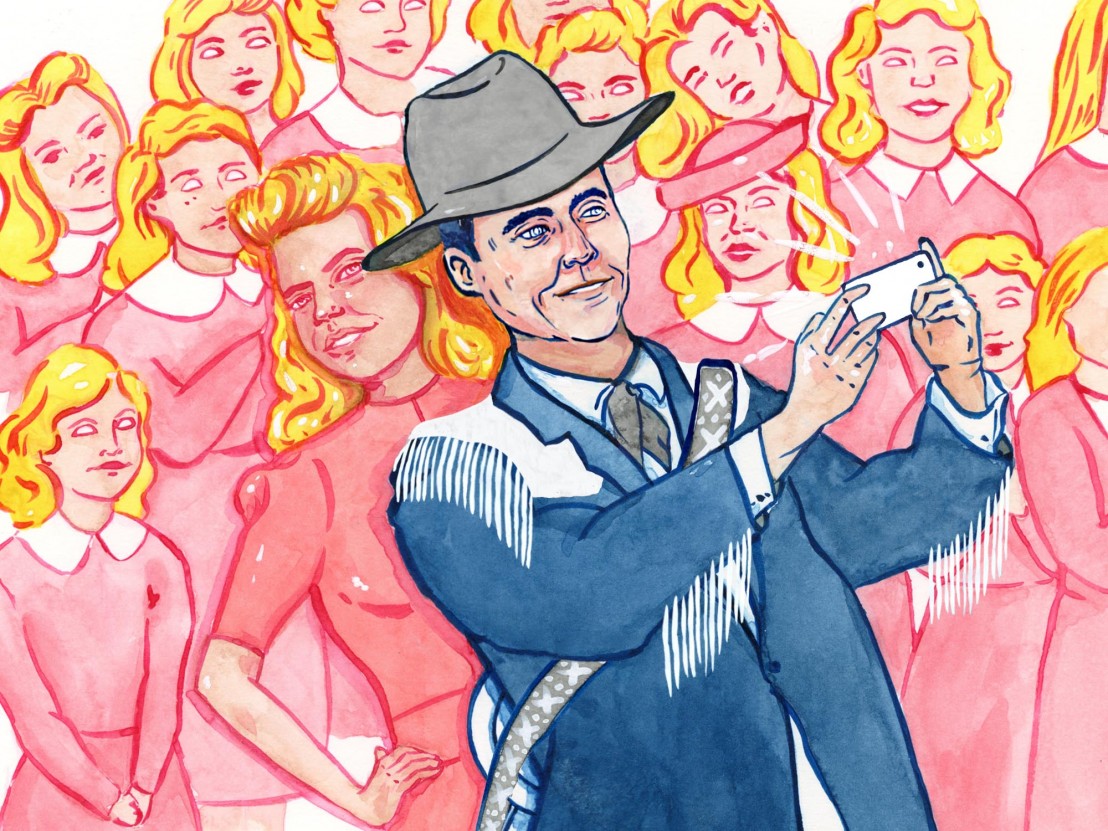 I Saw The Light sees Brit darling Tom Hiddleston break out his southern drawl, wrap his tongue around a clutch of country torch songs and don a giant Stetson as the late, great Hank Williams. The film, by director Marc Abraham, tells of a life fit-to-bursting with romantic and commercial highs, and alcohol-fuelled lows, which ultimately led to the star’s premature demise. Elizabeth Olson plays his wife, Audrey, who wanted her own singing career but was swaddled within Hank’s giant shadow. We met Hiddleston at the 2015 Toronto International Film Festival where he told us about his conception of country music, learning guitar and immersing himself in Hank’s crazy world.

LWLies: What is country music to you?

Hiddleston: It’s three chords and the truth. This film all started here in Toronto. Rodney Crowel came to see me while I was shooting Crimson Peak on his way to a wedding in New York and myself and Rodney and director Mark Abraham spent a weekend together. I asked him: ‘Give me some instruction. I’m four months out from shooting, what do I need to do? How much do I need to do? How much do I need to play? How many hours a day? What kind of practise do I need to do?’ And he simply said: ‘The best thing you can do between now and September is to learn the songs and connect to the lyrics and the music as yourself, and then come to see me.’ So I went to stay with him in Nashville, Tennessee for five weeks before we started shooting, then we just worked on modulating the tone and and style of my guitar technique. But the leg work was about learning the soul of the songs.

How did you connect to the music?

Like anything, as an actor, It’s always an active imagination and passion. So you sing, ‘The silence of a falling star / lights up a purple sky / and as I wonder where you are / I’m so lonesome I could cry.’ You just have too put yourself in the space of what it feels like to say that. And I think there’s no one on this earth that has never felt it.

In many ways, your performance as Hank was quite restrained.

How do you mean? I just want to qualify it. Because I feel that there were moments of extremity.

You didn’t overdo it. He was such an extreme character that it could’ve easily become hyperbolic.

In shooting it, I felt like there was extremity there, and he vacillated between charm and generosity. He was tormented and mournful, struck by selfishness and grief. And he had a hot temper. He was wild and truant and uncontrollable and unpredictable. But the thing I had to do was commit to his truth. Which was very complex in a variety of different ways. I had to commit to the truth of his incredible charisma, but also his private vulnerability and his pain. There is all this pain that he didn’t even know about, this back problem that was undiagnosed for years and years. That gave him grief.

This was a pain he was born with.

He was born with it. He was out hunting and he fell and hurt his back. He had it examined and the doctor told him he had spina bifida for his whole life. And he went, “well…I know” and it was one of those things that no one had ever cared about because he had such a tough life, a tough upbringing. But from the biographies that I read, it’s almost as if that was part of what impelled him to become a musician. He wasn’t strong enough to get drafted into the military, he wasn’t strong enough to work on the farm. But he had this guitar and he knew how to play it. That was this one thing that he latched on to.

Had you ever played the guitar before?

Only for myself. Just doodling around, playing bits of Bob Dylan. I feel like what he did was country, blues and folk and I took that from my time with Rodney, who is an incredible man. And such an admirer of Hank. I remember my discovery of Bob Dylan, who I didn’t really get till I was about 21 and I suddenly just understood it and became obsessed with him for about two years. You can listen to Dylan talk about Hank – he is the leading light, an inspiration for him as a songwriter.

One of the sequences in the film sees Hank discovering that his wife, Audrey, is pregnant, but they don’t actually say anything to one another.

We were trying to convey the exhaustion of being on the road. Hank would go away for three weeks to promote a record and he’d be playing a gig in Louisville and then they would have a drink and then they would get in the car and drive to Knoxville and do a show at six in the morning, so when he got off the road he was just wiped out. I thought, wouldn’t it be great if I actually convincingly did that thing of portraying a man who is trying to listen but all he wants to do is go to sleep. I think we also wanted to show that these people were just people. 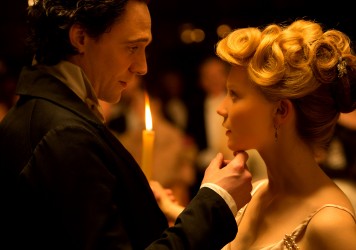 The stars reveal what it was like working on Guillermo del Toro’s Gothic romance.