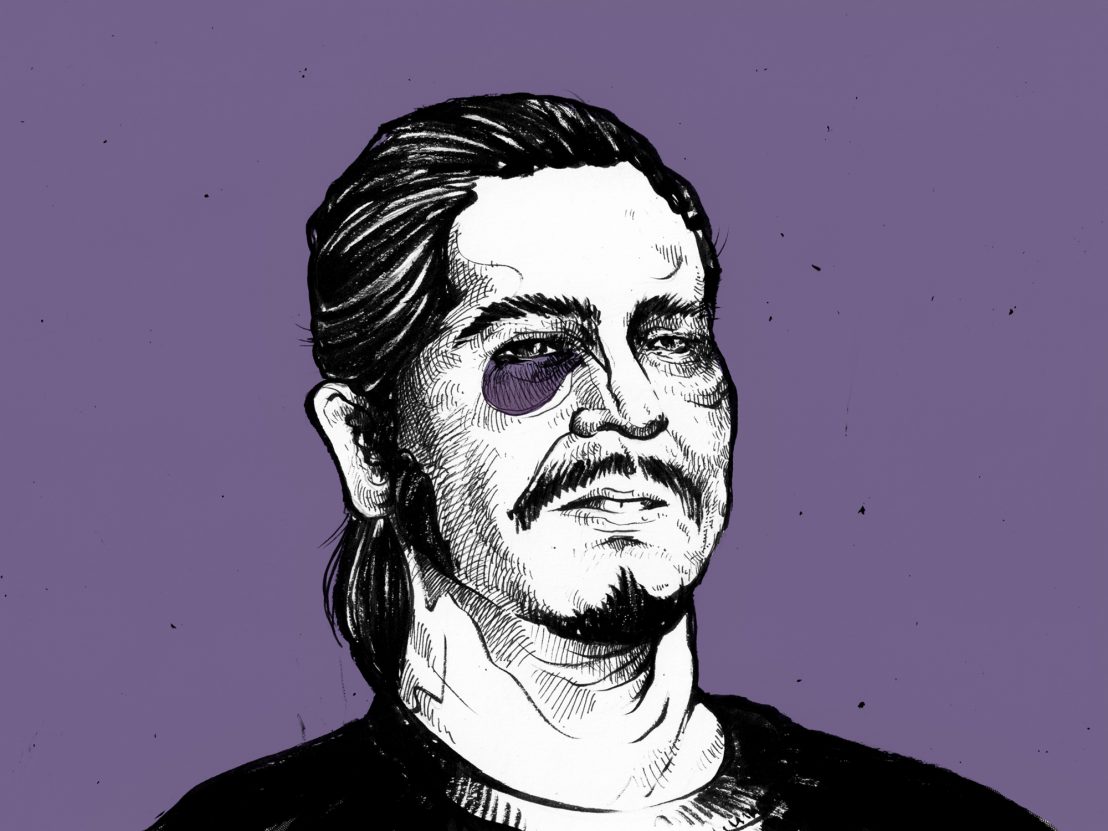 The cinema of S Craig Zahler exists somewhere between the arthouse and the grindhouse. His films are invariably bold, entertaining and incredibly violent – fun genre exercises designed to satisfy the midnight movie set while carefully eschewing many of the tropes and clichés that are common among ‘cult’ movies. Zahler has followed up his 2015 cannibal western Bone Tomahawk with the similarly riotous Brawl in Cell Block 99, which sees Vince Vaughn snaps limbs and smash skulls as an incarcerated man on the edge. Here, the director discusses his creative process and offers some advice on shooting movie violence.

“Graphic violence is all about knowing how much to show. I come from a place of trying to push my own buttons. When I’m writing a moment of physical violence, if it’s supposed to be something really horrific, I’m going to need to keep coming up with ideas until I think it’s gone far enough. If it’s supposed to be a character who has been pent up for horrible sequence after horrible sequence and finally they’re letting stuff out, then it really needs to be a lot more than what would come out of a normal person.

“A lot of that is just down to my writing process. Every moment of graphic violence that you see in Bone Tomahawk and Brawl in Cell Block 99, they’re all in the script, and so they’re imagined at that point. In some cases with the more extreme sequences, there have been times where I’ve written something and been uncomfortable with it, where I’ve wondered whether I’ve maybe gone too far. That’s a fine line sometimes, and it’s hard to always know when to pull back and when to push it further. Because you can have a movie where someone’s swinging an axe and heads are falling off left and right and it can be a case of diminishing returns.

Read our review of Brawl in Cell Block 99

“My first real interest in movie making came when I was 12. I was fascinated by movie make-up, especially horror make-up and effects, I had a subscription to Fangoria at the time. That massively influenced the kinds of films I ended up making. In Bone Tomahawk where you have guys getting shot with arrows, I didn’t want any CG in there, so we ended up taking arrows and sending them on trick lines; there are dudes standing off-set throwing arrows at the actors. With that film or in the case of Brawl in Cell Block 99, where a lot of bad things happen to various people’s limbs, I approach shooting graphic violence like setting up a magic trick.

“When I’m figuring out how I’m going to film break somebody’s limb, I know first off that I always want to show the actor’s face, which is something that most filmmakers don’t do. I think one of the reasons why the violence in my films leaps off the screen in the way it does is because I’m not giving it you in a comfortable way. There aren’t a lot of edits, there’s almost never a cut on the actual moment of graphic violence itself, and there’s very little music or other dressing to the scene.

“Things like music and using close-ups make things seem more cinematic, so what I’m doing by stripping away that stuff is I’m making the violence feel more real. I shoot violence in a really unvarnished way, without all this cinematic frosting, and there’s no CG so there isn’t that slight off, digital feel. It makes the impact sharper, because it’s not how audiences are used to seeing movie violence.

“When I list my influences I’ll talk about Wong Kar-wai and John Cassavetes and Sidney Lumet as much as I’m gonna talk about Don Siegel, Sam Peckinpah and Sergio Leone. What’s interesting to me is that, when I go to one of the many rep cinemas in New York – which is one of the reasons I chose to live in this city – almost everything that’s revived is genre. I just saw two Edward G Robinson gangster movies, and it’s westerns and it’s horror movies and it’s crime movies. My favourite movies of all time – 2001, Deliverance, The Sweet Smell of Success, Taxi Driver – are genre pictures, and I think there’s something about the genre cinema that make it endure.”