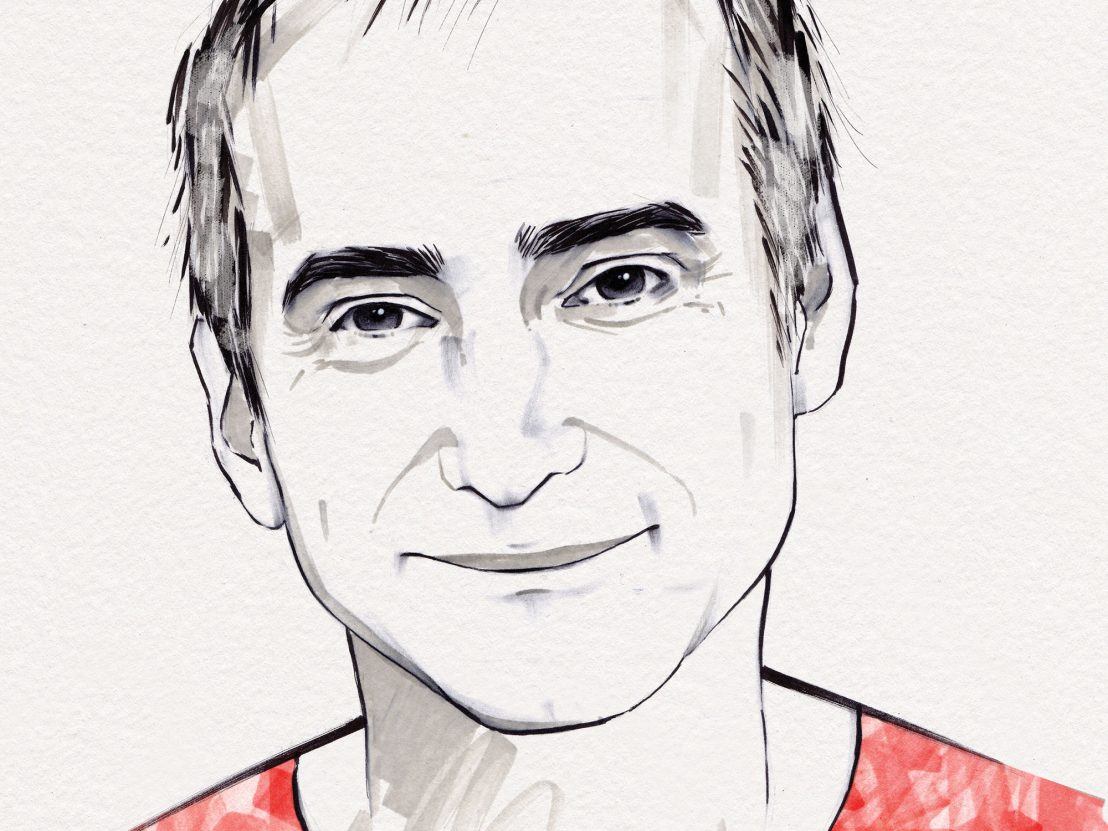 Olivier Assayas: ‘People are no longer on the side of art’

The French maestro on his acerbic new film Non-Fiction and why he’s a software rather than a hardware guy.

Non-Fiction is a comic broadside aimed at the world of modern literary publishing, written and directed by the always-interesting and provocative French filmmaker Olivier Assayas. Though it may seem a little lighter than recent works like 2014’s Clouds of Sils Maria and 2016’s Personal Shopper, there’s a core of seriousness in how he sees the culture industry sliding in an abyss of algorithms and content.

LWLies: Have you ever made a decision based on an algorithm?

Assayas: The closest I have come to making a decision based on an algorithm is buying Blu-rays of silent films. I’m addicted to silent cinema, so I buy some on Amazon and I get lots of suggestions. So thanks to Amazon, once in a while I discover that they restored a great movie.

Do you feel like you’re giving yourself over to a machine?

No, absolutely not. It actually makes me nostalgic for record shops where I used to go as a teenager. You would not go to a supermarket to buy records. You would go to the actual shops which stocked the imports. Once in a while, because that stuff wasn’t on the radio, you would buy the records because they weren’t advertised. Purely on the basis that they were in the window of the shop. If it’s in the window, it has to be important.

Record shops are run by humans though.

Of course, that’s why it makes me nostalgic. It generates a divisive sub-culture. It’s not, ‘Oh you’re interested in silent films so we’re going to flood you with purchase opportunities.’ What has changed in major ways, based on the evolution of digital culture, is the way I consume music. In that Amazon suggestions don’t work that well for me. I read music magazines: Mojo, Uncut, and I function the way I used to function. I’m not on Spotify. I don’t like it.

If Spotify tries to recommend me something, I’ll actively avoid it.

Same here. My relationship to music was built on reading the music press. It allowed me to fantasise about the music before I got to hear it.

In the film, you touch on the idea that soon, algorithms won’t just be recommending content, they will make it.

Yes, that’s why companies are so interested in personal data. It’s about narrowing the scope of personal taste. It’s the same thing when you read the press online, because you go straight to what you’re focused on and what you want to read. With print, when you have to go through the stuff you’re not interested in, once in a while, something will stop you in your tracks. Reading the press is about opening your mind to stuff that you do not know.

How do you feel about the term “content”? Do you ever use it?

No, of course not. It’s horrifying. The minute people started using the word content, it led to this idea of software versus hardware. The culture has shifted in favour of hardware. People are not on the side of art, which becomes content. They’re on the side of the computer. The computer embodies power. People have gotten used the fact that they are ready to invest in the hardware. They are ready to invest in high-speed internet. They have no problem lining the pocket of some corporate behemoth. But they have a major problem paying very little money to buy a newspaper or a film. That’s the moment when art becomes content.

The scary issue now is that it all becomes about feeding the hardware. Meaning, to generate flux. In the end, in terms of moving images, it becomes the age of the series, because with series, you put the episodes in a pipe and there’s a flow. You only cut off the flow when there’s some industrial logic to it. Movies are the opposite of content or flux. They are singular. They are specific.

Do you think Non-Fiction will feel nostalgic in a few years? It’s very of the moment.

It is very nostalgic. I was thinking about that when I was writing. I came to the opposite conclusion because the movie is about change. It’s a very abstract subject. You can’t really deal with change unless you are super specific. Things change in small ways. The issues of change have to do with the human experience at any given moment.

Alongside the art itself, do you think people’s relationship with art is changing?

Yes I do. It can be argued that people live art. They are horrified by mass tourism, but in a certain way, this is the first generation of people from a more disadvantaged background who can travel the world. Art – meaning painting, music, literature, movies – has been structured by a period where it was not that easy to access. If you wanted to see a painting you had to go to a church. Literature became industrial in the late 19th century. They were open windows on the world for people who, at that time, had very few.

Now, the 20th century has delivered to the mass market an experience which is, in many ways, more powerful than art. An internet connection allows you to move around in the world of image and fantasy, and it’s a world which is way beyond what anyone would’ve predicted a century ago. Something that used to be the space we gave to the artistic experience has been replaced by something that’s happening in real life. Twitter and Instagram allow us to be artists creating our own lives. We sculpt with our own persona. 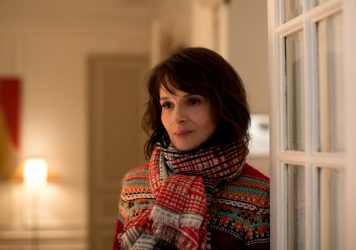