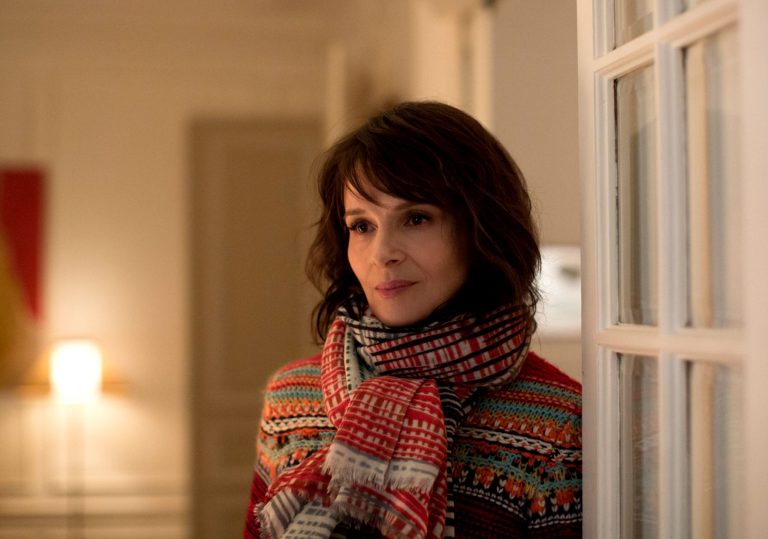 Always on board for Assayas. It’s rare that he doesn’t deliver.

Feels like he might have written this in an afternoon, but such is his talent, that’s A-OK.

It’s maybe not going to sit near the top of the director’s canon, but it’s a nice addition to it.

Way, way back in 1996, French director Olivier Assayas made a film about the film industry called Irma Vep. It might be best described as a sincere satire, in that it gently mocked the institutionalised double-speak and the foppish tendencies of highfalutin artists railing against The System, but was also deadly serious in its mission to reaffirm cinema’s vaunted status as The Seventh Art.

Non-Fiction takes us from movies to novels, this time zeroing in on the inherent narcissism of those who write about and, by extension, earn filthy lucre from the gory details of their private life. It, too, adopts a comic framework, but inside is an earnest inquisition into how physical books are being nudged into the cultural doldrums, mainly due to the rise of what Assayas sees as ephemeral digital alternatives.

The film is also interested the ways that new books are aggressively marketed and tracked, as well as how (usually) very young, digitally-savvy upstarts are now running the asylum. It is highly critical of this domain, but everyone has their moment in Assayas’ crosshairs: the slimy back-room operators and the over-sensitive authors who just want to wank onto a page and call it art, all the while remaining unshackled from any dismal commercial concerns. Until it’s time to be paid. And as it turns out, everyone is fucking everyone else, so this is a publishing industry satire as bacchanalian orgy. But in a very genteel, French, non-stick kinda way.

Léonard (Vincent Macaigne), an hirsute little troll, is a novelist who is happy to write what he knows. And what he knows are scurrilous details regarding the bedroom antics of minor celebrities, all presented on the page in thinly-veiled counterparts. He’s in a relationship with Valérie (Nora Hamzawi), who steals the film as a left-wing politico who is unable to feign interest in her partner’s career nosedive.

We open on a lunch meeting at a bustling brasserie, where avuncular literary editor Alain (Guillaume Canet) tells Léonard that his new manuscript isn’t up to snuff, sending the already on-edge author into a tailspin of anxiety and depression. Meanwhile, Alain heads home to his schlock TV actor wife Selena (Juliette Binoche), who is becoming bored of her typecasting as a hard-ass counter terrorism agent, but is definitely able to trade bon mots with her flouncing hubby, particularly when it comes to Léonard’s manuscript.

It’s almost as if she has some deeper relationship with the schlubby wordsmith, one that her husband is unable to see even though it’s laid bare on the page and tarted up as what is referred to in the pejorative as “auto-fiction”. For every scene of domestic intrigue, Assayas makes sure to add a large chunk of quick-fire media analysis presented as Chablis-fuelled dinner table banter. It’s sometimes hard to believe that normal, middle class people would get into a shouting match over the rise of E-books, but there you go.

Some have criticised Non-Fiction for being too arch and cynical, and there are definitely moments where you can almost feel the opinionated director hovering just off camera, wanting to put his intellectual oar right into the frame. But it’s fizzy and light, loaded with zingers and also overflowing with a palpable air of melancholy at the slow but steady demise of glorious tactile media.

Always on board for Assayas. It’s rare that he doesn’t deliver.

Feels like he might have written this in an afternoon, but such is his talent, that’s A-OK.

It’s maybe not going to sit near the top of the director’s canon, but it’s a nice addition to it. 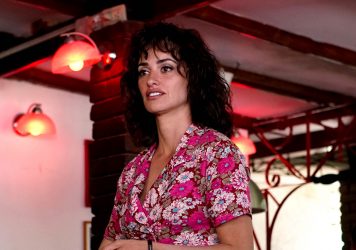 Olivier Assayas delivers a ripping modern spy movie which peels back the layers of espionage and counterespionage in Castro's Cuba.