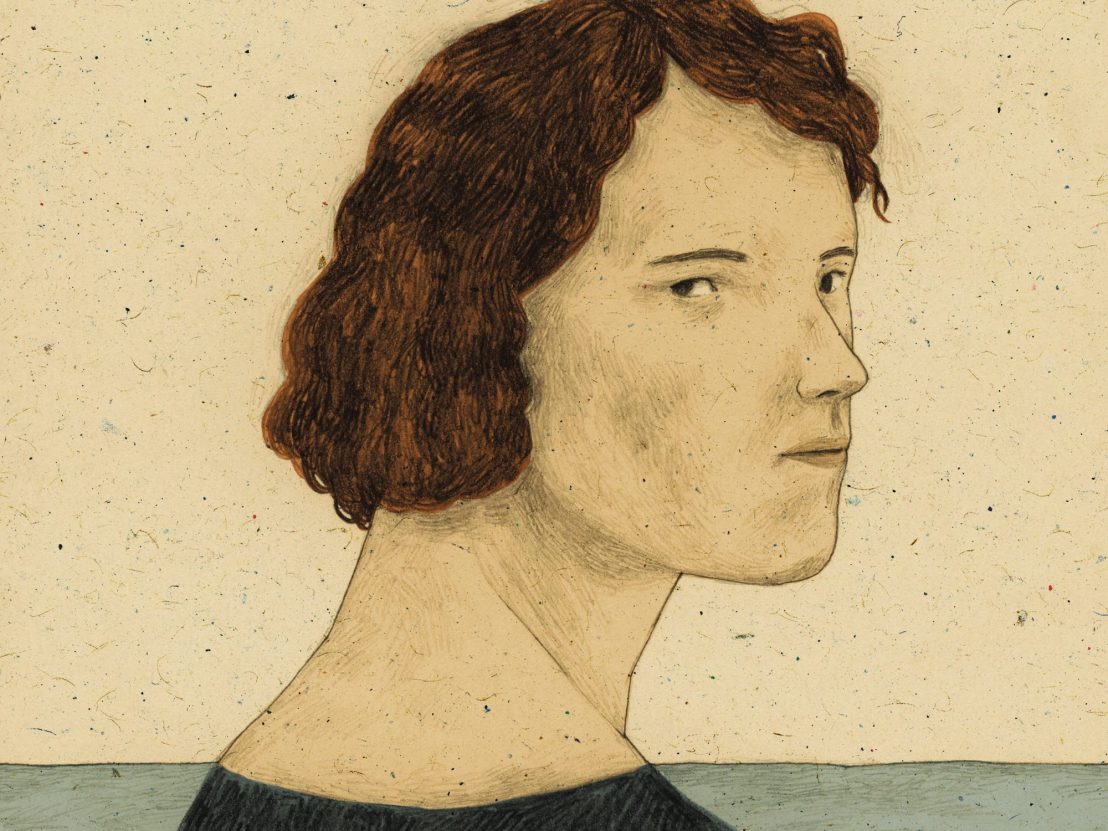 Michael Pearce’s Beast is a dark romance set on the mysterious isle of Jersey. It is a film that subverts expectations – and at the heart of it all is star-on-the-rise Jessie Buckley, who delivers a mesmerising turn as Moll, a young woman who finds herself in a difficult situation when she falls for the black sheep of her community.

LWLies: As someone who trained as a musician before acting, do you find yourself drawn to one over the other?

Buckley: I’ve actually just finished a film called Country Music, which is about a girl who comes out of prison in Glasgow and wants to be a country music singer. So I’ve got the best of both worlds! I’m having a great time.

Do you think you’ll ever go back to musicals?

I don’t know what I’m going to do. I kind of choose things if I feel I’ve got the time and whether it’s going to be fun, and what I’ll learn from it.

What did you learn from making Beast?

I learned that intimacy that you create on set is crucial to adding the heart into a film. Your vision is the key, until somebody else comes in and says, ‘Why don’t you try things over in my corner for a bit?’ That’s the only way storytelling can evolve. When we were making Beast we were like a big family, and it encouraged us to take risks and go beyond what was there in front of us on the page. I felt completely surprised by that, and learned no matter what, filmmaking is about holding onto the relationships and dialogue that you create on set. Oh god, I’m waffling on…

No! It’s refreshing to get the interpretation of an actor who’s been there and lived through it.

What did you take away from it?

Yeah, it’s a beautiful but weird place. I remember going for the first time with Johnny (Flynn) and Michael (Pearce) and it’s so elemental. You’re surrounded by this quite emotional feeling. The landscape is quite epic but it’s incredibly conservative. We had someone from the government measuring the height of hedges every week. There’s also a dark underworld as well where there’s all these disused German bunkers from World War Two. It’s like nowhere I’d ever been before, and Jersey itself is a huge character in the film.

What drew you to the part of Moll?

I was finishing filming another project, and I read 20 pages of the script, and I just had a kind of guttural reaction to it. Moll is so complex and her story has such a unique voice and vision. She’s this person who is numb and trying to atone for a crime that she committed when she was 13, knowing that she has these dark shadows within her. It isn’t until she falls in love that she starts to engage with her vulnerability and grow by acknowledging it. In the end you don’t know where she’s going to go, but you know she’ll never want to go back to where she was before.

It’s interesting to see a film like this from a woman’s perspective, that deals with the difficulty of being in love, and fighting against what you want to believe is true and what is actually true.

I think for women especially, we’re cowed from a young age into being well behaved, and if you in any way threaten to be a bit different you get this sort of visceral reaction. For me, seeing someone like Moll was quite freeing.

Yeah, and I think audiences’ reactions to stories are very much affected by what’s going on around them, and that affects how we watch this story. Women at the moment are waking up from being numb in a way. So maybe it means that they can watch films like Beast and see the way people are remoulding themselves and being reborn into something bigger and powerful.