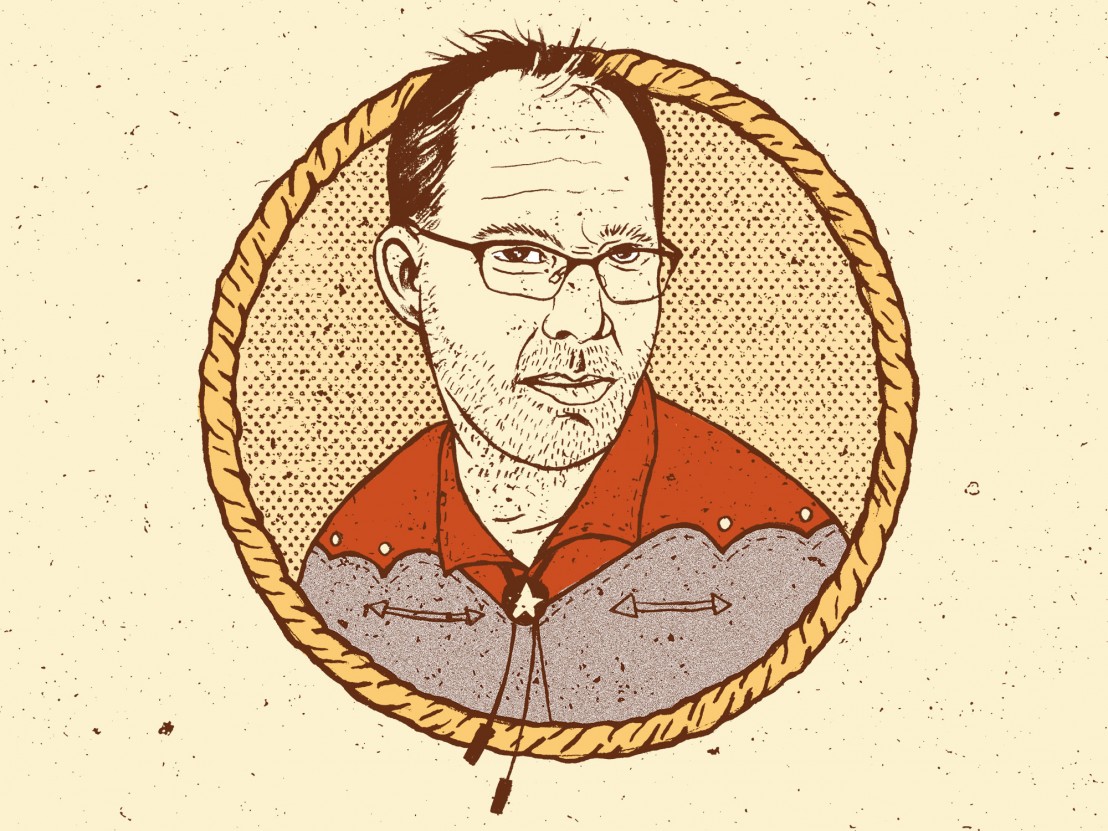 Following on from Love is Strange, his story of a middle age gay couple’s forcible separation by housing issues, New York local Ira Sachs discusses how he came up with the idea for a contemporary drama based on a Japanese movie from the 1950s.

LWLies: Is Little Men a film made for kids?

Sachs: That’s exactly the kind of film I wanted to make: a mature film about childhood which also explored the pleasures of cinema. There’s an absence, and it’s interesting, as what you’re talking about is the very conundrum of capitalism. I’ve begun to think that the film is a metaphor for the place that personal cinema has in our industry. A store front represents the last woman standing. In a way, it reveals that this system doesn’t work any more.

Are the people who are funding independent cinema dying out?

I like to be blunt and realistic, which I think has partially been how I’ve been able to sustain a career as a filmmaker. I am someone who takes money quite seriously, and I would say that the numbers don’t work. And yet, we still make these things and they still find their audience. For me a film like Kes is the inspiration. It was an extraordinarily important film for me when I first saw it. Would that film be made today? With what money? And who would its audience be? I’m curious to know.

I’m not a nostalgic person, but what has happened in the age of Netflix is that they are buying films and releasing them in a way where the idea of an opening weekend is no longer a thing. These films just appear, they just exist. There’s no moment where they mark the cultural space. They just appear internationally. Which was a possibility for this film if we had gone in that direction. It has been interesting to watch. It’s killing the local distribution and exhibition systems. It’s globalisation in another form. And yet, I think we have to hope that some films will last. I’ve been showing my kids Buster Keaton. Looney Tunes is still possible.

This feels like a small film considering its very minor-scale subject matter.

I would say that it’s a precise film. Maybe it’s an attentive film? Again, you don’t have to be loud to be big. If you are able to be deep, then you talk about very big things even if the scale of the story is small. It’s not a melodrama, it’s just plain drama. Melodrama enlarges things, but it doesn’t make them better. I’m inspired by filmmakers such as Ozu and Loach and Satyajit Ray and Maurice Pialat. They are filmmakers who believe in the individual’s story.

In the production and the writing, do you feel that you have a similar experience with each film?

This is the third film I’ve written with Mauricio Zacharias, and there’s a process we’ve come to that has been quite similar. We get together and we talk about movies and we talk about our lives. We talk about the stories we want to tell. For this film, we went back to Ozu, particularly the two films Good Morning and I Was Born, But…, which were both films that he made about kids who go on strike. That became a backbone for our narrative. Then we had to ask why our kids would go on strike, and we discovered that Mauricio’s family in Rio are involved in a prolonged eviction process with a tenant. Every time he’d come in and tell me something new. It was clear to me that it was a really raw and resonant story, and there were two sides to it.

Do you have lots of ideas on the go at once, or do you approach each new film from scratch?

I’m a child of Montessori, which means you approach each thing on its own in a very orderly fashion. So, I don’t have a drawer full of stories. For a year-and-a-half I’ve been working on a film about Montgomery Clift for HBO. And we’re also starting conversations about a new feature inspired by an obscure Satyajit Ray film called Kanchenjungha from 1962 about a family walking up a mountain. It covers three generations, it begins at the bottom and it ends at the top, and there’s a decision that needs to be made through the course of the climb. It’s a great structure. I think it’s going to be a very Shakespearean storyline. It’s very theatrically contained. I’m very excited. 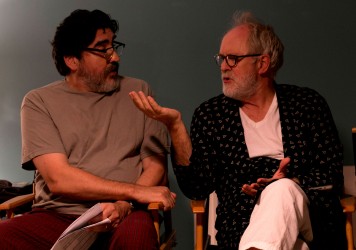