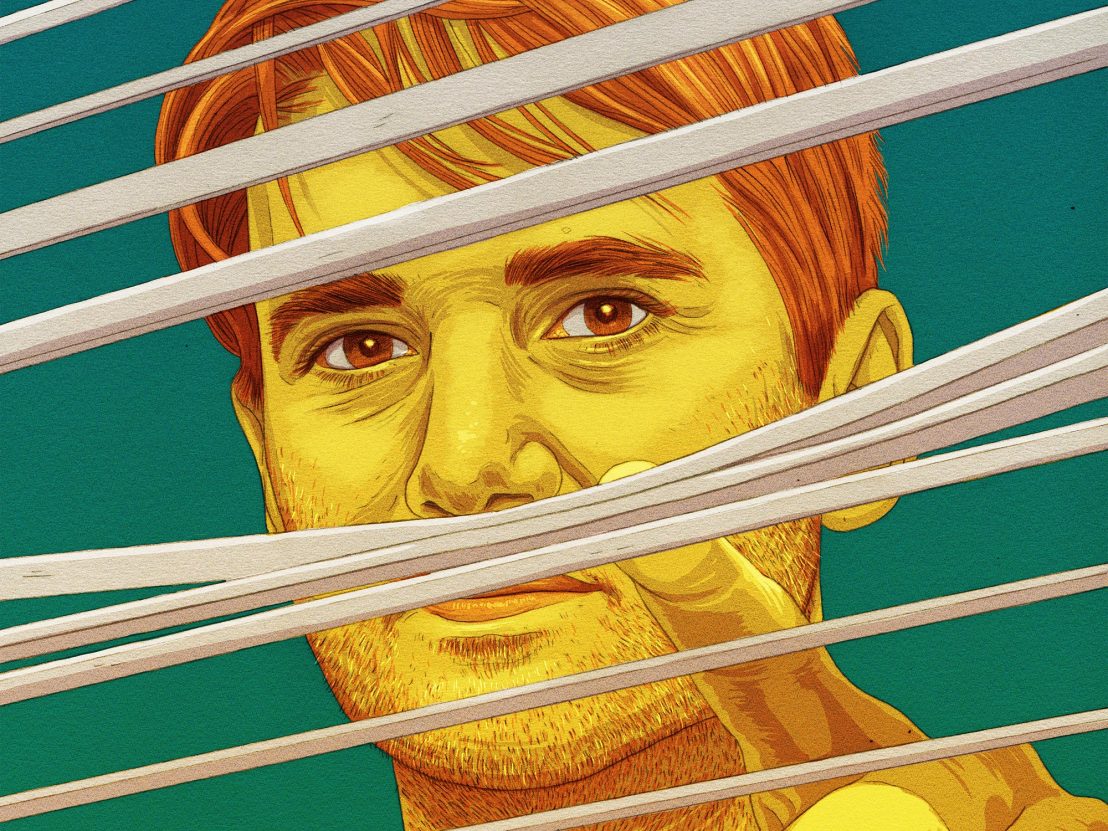 David Robert Mitchell: ‘There’s an element of madness within this movie’

The director of Under the Silver Lake talks LA history, ’80s RPGs and filming down toilet bowls.

There’s been an exponential expansion between each new film from genre-inspired iconoclast David Robert Mitchell. His first, 2010’s The Myth of the American Sleepover, is a sweet-natured riff on teen love. 2014’s It Follows revisits a similar teen milieu, only this time bringing a stalker/horror element to the table. His expansive new film, Under the Silver Lake, sends Andrew Garfield on a wacky and wild goose chase around Los Angeles, and here the director tells us of his love/hate relationship with the land of cinema.

LWLies: What was your original motivation for moving to LA?

Mitchell: I left Michigan for Talahassee to go to Florida State for grad school. I made a lot of really great friendships there. And the idea was that, well, we need to work, so let’s move to LA. I moved with friends at that time. And yeah, the idea was to make films. I had made some shorts that I was proud of in film school, I was writing my feature scripts, and I moved out there with the naive idea that I’d be making features within a year. Though it was a struggle for sure. As it is for most people.

How were you surviving when you arrived?

I had very little money. I was looking for any work I could find. I did some PA jobs. I ended up working at a post house, and I ended up working as a PA there. So I went out there thinking, I’ll be directing features in no time, when in fact I was taking people’s cars to get washed. It was a humbling experience trying to survive in LA. I eventually worked my way up – I became an assistant editor, then an editor. I did commercials and movie trailers. That’s how I lived. The people I worked for were very cool. There was a point where, eventually, I started saving money to put towards my first feature. That’s a really shorthand version of it.

Are all the cultural references in the film things you are personally fond of?

You’d be surprised actually. I don’t want to go through everything. There are some things in the film that come from my own personal knowledge. One thing is that I have a love of Nirvana from when I was young. That is something that’s genuine. A lot of the details in the film are things that I know of. Some of the details are important to me, some just happened to work within the film. It’s hard to explain how the film is structured or built.

Have you ever played any of the ’80s, ’90s graphic adventure games? The LucasArts games. There’s a particular structure to those games and there are elements of the film that draw on that. Maniac Mansion, Zach McCracken and the Alien Mindbenders. There’s an oddness to the way that items and objects exist within the world and you and your character have to work out, do these objects build and equal something? Do they amount to something greater? Or is this toaster just a toaster. Can they become something else? There’s an element of that madness within the movie as well.

There’s a theme in the film about legacy and being remembered in the future. How much does a filmmaker consider their own legacy?

I don’t know. The idea is, for me, to create interesting films and to push myself and work in different genres. I want to make the films that I think won’t exist without me taking the time and energy to make them. Is it about legacy? Not really. I want to add things to the world that people will be interested in. I don’t think it matters very much in the long run. I’m here, and if I’m not here, I don’t know that it matters whether people pay attention to the work I made when I was alive. I also don’t think it matters after I’m gone.

There are a couple of shots in the film in where we see down a toilet bowl. It’s an interesting creative choice.

Oh god, it’s a really stupid reason. Okay, let’s go there. In It Follows, we had a really beautiful overhead shot of the main character leaning out of a car and picking at some flowers. I would always say to my cinematographer Mike Gioulakis what a beautiful shot it was. And I said we’re going to do a similar shot in Under the Silver Lake, but it’ll have the opposite effect, and we’re going to bring the camera down into the toilet. It was a little bit of a joke. When we did it, it was one of those things that we thought wouldn’t end up being in the movie. And we got such a kick out of it, maybe irritating people, that we just left it in.

Under the Silver Lake is released 15 March. Read the LWLies Recommends review. 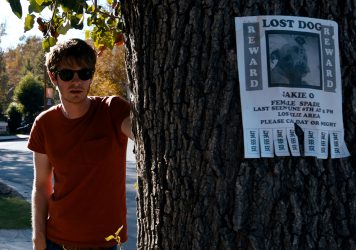