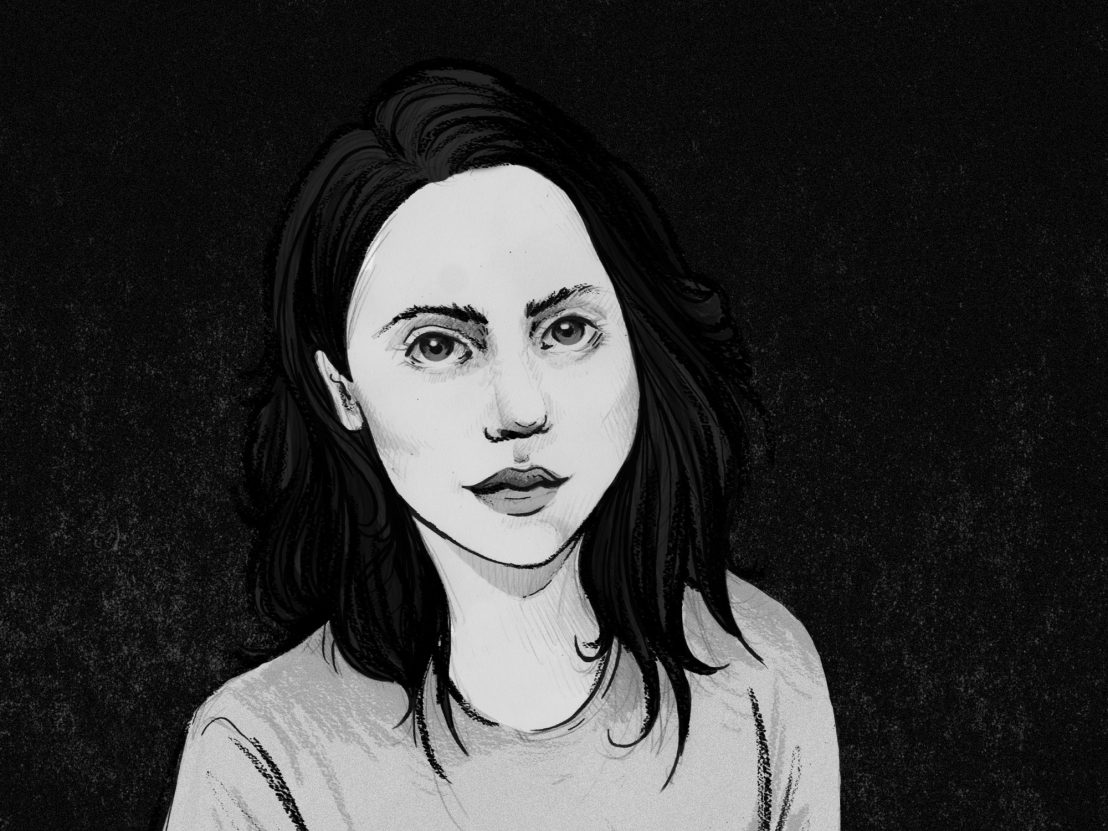 Bel Powley: ‘It’s important to go for the roles you’re scared of’

The British actor discusses her new film White Boy Rick and why she’s always looking to test herself.

From film and television to theatre, Bel Powley is busy making her star presence felt across the board. Since her impressive lead performance in 2015’s The Diary of a Teenage Girl, and with scene-stealing roles in both her latest film, White Boy Rick, and BBC’s Informer, the young actor has been steadily building a career on bold and challenging characters. We gave Powley a call on the set of her upcoming Apple TV drama series to talk about choosing challenging roles, loving the stage, and why Brian Tyree Henry is so great.

LWLies How did you get involved with White Boy Rick?

Powley: I actually just auditioned for it like a normal person. I got sent the script by my agent who said to take a look at Dawn’s character. I thought it was an incredible script, a great story, and I love Yann [Demange], but honestly I was so scared of the role of Dawn that I initially thought, ‘Wow, this will be an amazing role for someone else but there’s no way I’m gonna be able to do that.’ It just seemed too big of a challenge, but I went and met with Yann and I auditioned for him. We read some scenes together, and he told me some really insightful things about Dawn that I hadn’t really thought before when reading it – that she’s kind of the angel of the story. She sees what’s going on throughout, she has this kind of higher ability. So after that I thought, ‘Okay, cool’, and he gave me the job.

Both Dawn and your character Minnie from The Diary of a Teenage Girl share quite a tough blend of chaos and vulnerability. Did you feel a connection between these characters?

It’s funny because I hadn’t thought of that before, I’d always thought in my head, ‘This couldn’t be more different from the characters I play,’ but I guess you’re right. Dawn is young like Minnie, but Minnie is very self-aware, not necessarily in the right way, but she’s in her own head, she thinks through what she’s doing, and she reflects on every thought. Dawn is such a mess, she’s so chaotic, and she kind of just lets things happen to her. Most of her brain is filled up with what’s going on with her brother, she doesn’t have time to think about herself. She has to be forced into that place to get clean, there’s no way she would have done that herself.

They’re also characters that come from very clear periods in history: ’70s San Francisco and ’80s Detroit. Is your interest in these characters related to their times and places?

I think that probably subconsciously it is, because it gives you such a breadth of material to work with when you’re trying to create a character. With Diary and White Boy Rick, just typing into Google ‘70s San Francisco’ or ‘80s Detroit’ throws up so many images of young girls like Dawn who are obviously on crack cocaine. Just seeing those real people, and those videos and images, really does help the character development. Being from London, it was great to shoot in the city for Informer as well.

And for White Boy Rick your director was a fellow Londoner.

Oh my god it was amazing! That was basically what we connected with. It’s probably why he gave me the job. We both grew up in West London, and live really near each other.

As well as film and TV, you’ve done plenty of theatre work. Do you see yourself on stage more and more in future?

Oh, 100 million percent yes. I started with theatre, I did four years of it before I did Diary, and I just can’t imagine life without it. That sounds like a really big statement but I just can’t imagine my career without it, I couldn’t just do screen work. I think it’s partly because I didn’t train, I didn’t go to drama school or anything, so a lot of what I’ve learnt about character development and rehearsal technique all comes from doing plays and working with theatre directors. I feel like it grounds me in a way that is hard to find on television. I just did a show in New York, Kenneth Lonergan’s ‘Lobby Hero’.

You worked with Brian Tyree Henry as well on that as well as in White Boy Rick?

Yeah, he’s a fucking legend. He’s such a cool guy. We first met on White Boy Rick and we were barely in any scenes together, we only crossed over for one day which was Brian’s birthday. I just remember getting into the car after work and he was wearing all these fluorescent clothes and had glow sticks coming out of his ears, so we celebrated his birthday like that and that was the last I saw him. Then nine months later I found out I was doing this play on Broadway with him.

Can you say anything about the new Apple TV series you’re working on?

I haven’t been allowed to talk about it for like four months, it’s been so annoying! I’m in the middle of filming it. You’re speaking to me and it’s day three on set, and I’m still feeling quite nervous. I’ve never done a big show before and it’s such a different world, I’ve never even worked in a studio. We’re in a big Hollywood studio and everyone’s riding around on golf carts and shit. In terms of the technicalities, it’s just taking some getting used to, and because it’s about a morning TV show, it’s a show within a show and there are double the cameras and crew. There’s a lot to take in, but everyone I’ve worked with so far is really great and it’s really good story. I can’t say what it’s about properly, but it’s a subject that hasn’t really been touched on in television yet.

Are there any big dream roles in mind?

Honestly, it just has to be good material, and as a woman it’s much more difficult to find dream roles. Times are slowly changing but a lot of roles still are quite two dimensional, so for me it’s really about digging deep and finding something or a person that you feel is completely multifaceted, where there are a lot of layers to explore. White Boy Rick really taught me to take roles that challenge me. When I read the script for Diary, for example, it wasn’t that I thought it would be easy but I related to the role and I was excited to explore it, I couldn’t wait to get my teeth into it. With White Boy Rick, I was shaking my first day on set, it was so far from myself I thought, ‘I’m gonna fuck this up’. I think that taught me to really just go for the ones you’re scared of because when it pays off it’s such a great feeling. 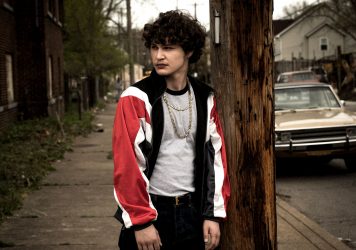 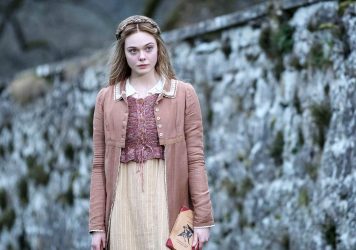 Elle Fanning’s central performance aside, there’s little to stir the blood in this biopic from Wadjda director Haifaa Al-Mansour.