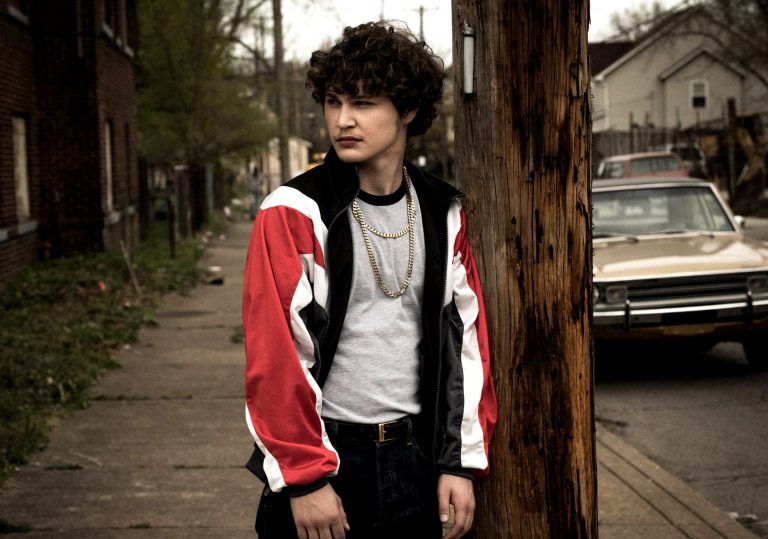 The McConaissance rolls on with an exciting director in Yann Demange.

Too narrow a portrait of dark times in ’80s Detroit.

Newcomer Richie Merritt stars as the titular White Boy Rick in a gritty and grimy account of the true events that saw his fall from grace as the youngest ever FBI informant to the longest-serving non-violent offender in the Michigan prison system.

Director Yann Demange, known for 2014 feature ’71 and his work on television series Top Boy, delivers a well-rounded if occasionally mundane depiction of the life of reckless teenager Richard Wershe Jr. To keep his gun-toting father out of prison, 14-year-old Rick begins working for the FBI to infiltrate the drug circuits in his Detroit neighbourhood, endangering his own life in the process. Falling into the crowd of the Curry gang, a group of African-American drug dealers, Rick works his way up the ladder of Detroit’s elite before becoming the latest victim of a failed system.

The story has the potential to be slick and stylised, but moments of excitement in the film feel disjointed and struggle to run smoothly, creating a stop-start narrative that flits between drama and stalemate. Matthew McConaughey is strong but relatively unchallenged in his role as Richard Wershe Sr, and the film really hits its stride when the younger actors take centre stage. 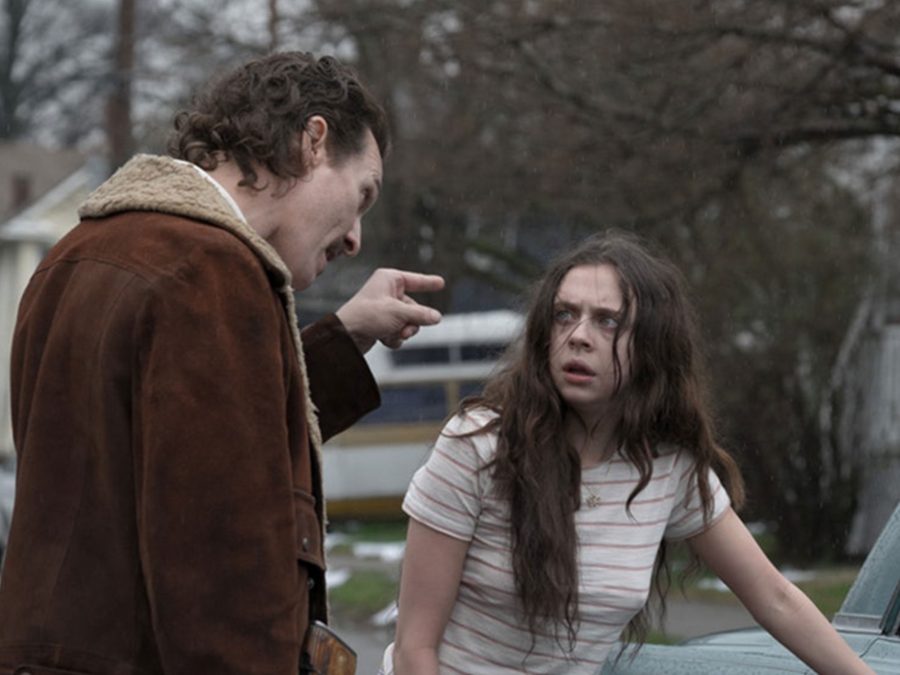 Bel Powley steals scenes with her wide-eyed mania as Rick’s drug-addled sister Dawn, even in her limited screen time. Merritt and the stars of the Curry gang bolster the comedy throughout as much as they reflect the pinnacle of the story’s tragedy, the lost innocence of teenagers caught in a time of sheer desperation in American history.

Bruce Dern and Piper Laurie as the Wershe grandparents make up the rest of the dysfunctional family that cultivate the trouble Rick and his father get themselves into. The film fails to make the most of their humour and chemistry, however, sidelining them to firmly spotlight the father-and-son criminal duo. In doing so, it never interrogates the Wershes’ legacy of damage more thoroughly.

It also employs some tacky caricatures, notably a questionable Eddie Marsan performance as a Cuban drug dealer, and amps up the gaudiness of the Curry gang with excessive fur coats and gold chains. Despite these more clichéd images of 1980s Detroit, the film does reflect a greater sense of the poverty and destitution of an area deeply afflicted by a drugs crisis. Abandoned warehouses and desolate land backdrop the action, and conversations hint at the broader picture of crisis in the community.

Demange is limited in his focus on the Wershes, however, and a more nuanced examination of the racial disparities in the drugs epidemic is missed. While Rick’s eventual life sentencing is undeniably harsh, there is little room to address the legacy of white criminality on the black community and particularly the Curry gang members’ incarceration.

Rick and his father fail to meet any real consequences for their own role in a seemingly endless cycle of violence, perpetuated by the government and shouldered most heavily by the black community. White Boy Rick is most interesting when it looks away from its protagonist, and it misses opportunities to do this more.

The McConaissance rolls on with an exciting director in Yann Demange.

Too narrow a portrait of dark times in ’80s Detroit. 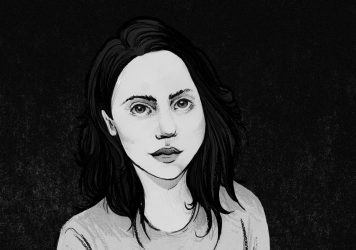 Bel Powley: ‘It’s important to go for the roles you’re scared of’

The British actor discusses her new film White Boy Rick and why she’s always looking to test herself. 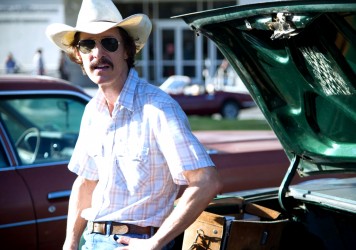