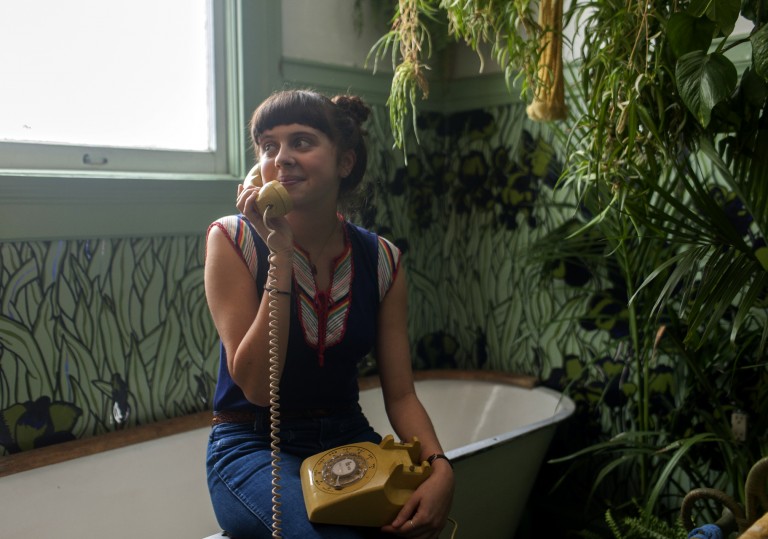 A 2015 Sundance sensation, written and directed by an actor. Uh-oh, Spaghetti-Os!

Quite delightful, a film which hums with a rare honesty and empathy.

You watch it thinking, this is probably going to be a lot of people’s favourite movie.

This boisterous teen sex movie by Marielle Heller is a paragon of enlightenment and poise. It talks about copulation – or, to adopt the parlance of the film, “fucking,” or actually even more apt, “fuckin’” – and human desire in frank but never alarmist terms, accepting young people as sexually liberated and thoughtful beings who are able to make sage decisions regarding those with whom they decide to share a bed (or a back-seat). It doesn’t, however, fall into the trap of making its teenagers come across as disproportionately mature as a way to comment on the juvenile sexual hang-ups of the surrounding adult characters. The beauty of this film is the way it strikes an honest balance between the two.

It’s been adapted from Phoebe Gloeckner’s 2002 graphic novel of the same name, which goes some way to explaining its satisfying loose-leaf structure. The title refers to Minnie, played with vim, vigour and an incredible throaty, nasal laugh by British actress Bel Powley, who expertly cuts through the charisma and faux bravado with small but important reminders that she really is just a kid. The story is set in ’70s San Francisco, a time where morals seemed to be at their freewheeling loosest, but the joke is that the film is clearly intended as a reflection of contemporary times.

We open on hearing an anecdote detailing Minnie’s first ever sexual encounter, which happened to be with her mother’s layabout jock boyfriend (Alexander Skarsgård). She intones her experiences, her experiments, her fetishes and her feelings into a microphone, then stashes the tapes under her bed. That she’s leaving hard evidence for someone to find is anathema to her cause: she wants to become an artist and realises that success only comes to those willing talk candidly about their life and their emotions. She knows there has to be a physical way for others to experience these expressions.

It’s an episodic canter through one girl’s long and winding sexual awakening which never turns its characters into maudlin hate figures or deals in trashy stereotypes. While Minnie always seems to hone in on the awkward lay, the floppy-fringed skater who pines for her from the sidelines never gets so much as a look in – there’s no settling for the cutesy dipshit for this girl. Heller is also willing to drag Minnie across some surprisingly combustible terrain, showing how liberation can open doors to what some might view as more unseemly activities. This can range from questioning the ethics of an inter generational relationship, to looking at the line between prostitution and erotic monkeyshines for cash. And yet, Heller doesn’t ever paint that darker side of sex as such, remaining laudably open minded about its social function and those who, say, chose it as a profession rather than a leisure pursuit.

It really is hard to think of another movie quite like this, one so naturally harmonised with the rugged topography of teenage sexuality but that refuses to set its stall as Sex Ed 101. Aside from that, it’s just a complete piece of filmmaking – no scene feels rushed or extraneous, with unobtrusive animated inserts used to visualise Minnie’s in-the-moment feelings. Everyone is thoroughly on message here, though Powley is the barnstorming central jewel in this gorgeous makeshift tiara of a movie.

A 2015 Sundance sensation, written and directed by an actor. Uh-oh, Spaghetti-Os!

Quite delightful, a film which hums with a rare honesty and empathy.

You watch it thinking, this is probably going to be a lot of people’s favourite movie. 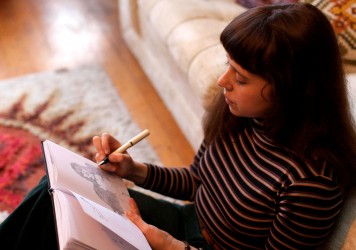