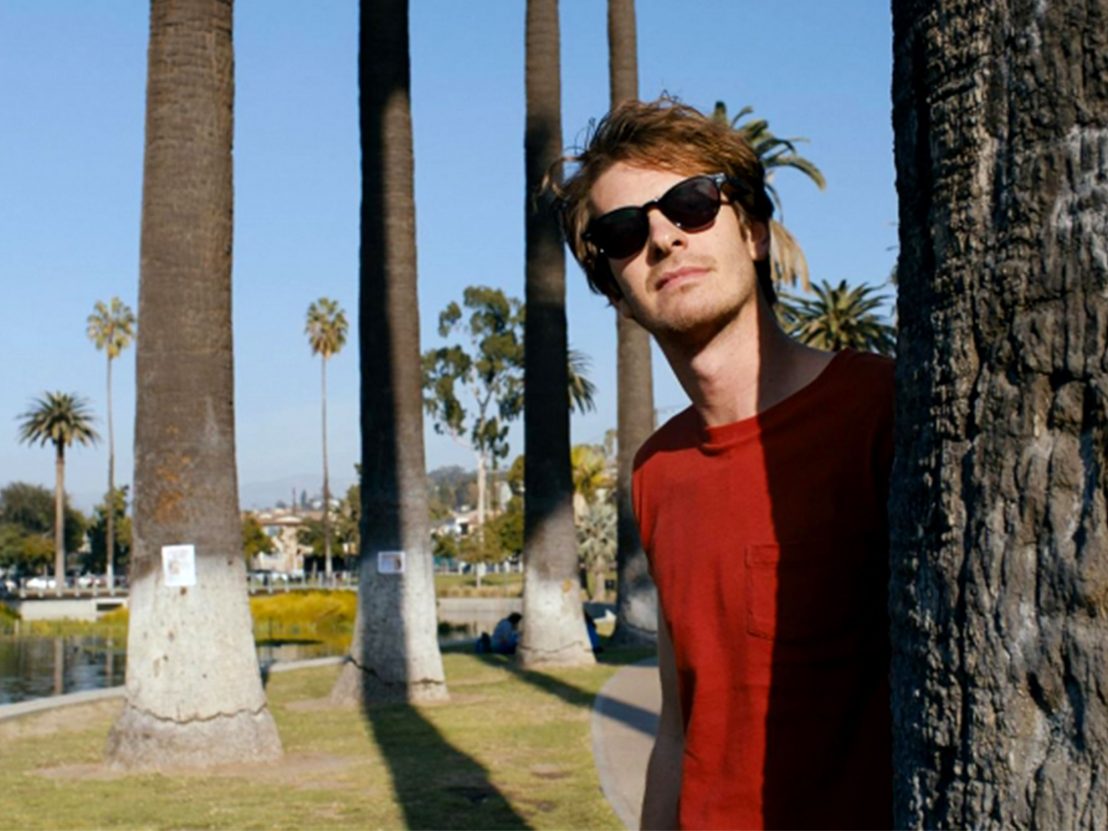 There’s a famous Nintendo computer game series named Zelda in which the player assumes the role of a lone male adventurer and heads on a tortuous quest to save a princess. It’s pretty standard-issue stuff in terms of its basic start and end point, but along the way it’s a case of gathering trinkets, solving puzzles, destroying mid-game bosses and descending into dark dungeons.

The games are built around a narrative which is itself born from a whimsical fantasy mythology, but the episodic nature of the experience means that there is very little overarching drama to the process of playing. And yet, once you reach the end of the line, there’s something overwhelmingly sad about the very fact of that hard-fought triumph – when domination ultimately leads to depression.

In Under the Silver Lake, David Robert Mitchell’s roistering beatnik noir, East LA is the gameboard for Andrew Garfield’s scruffy, stupefied yo-yo as he traverses the landscape in search of his flirtatious neighbour, Sarah (Riley Keough), after she goes missing. There’s even a moment where he pulls out a stack of Nintendo Power Magazine back issues to investigate an actual Zelda dungeon map and synch it up with a to-scale, vintage cartoon cereal box map of Los Angeles. This is an ambitious and sprawling work which mashes together the cultural past and present. It praises the inquisitive mind and those who put their lives on hold in delve down the rabbit hole in search of a higher truth. 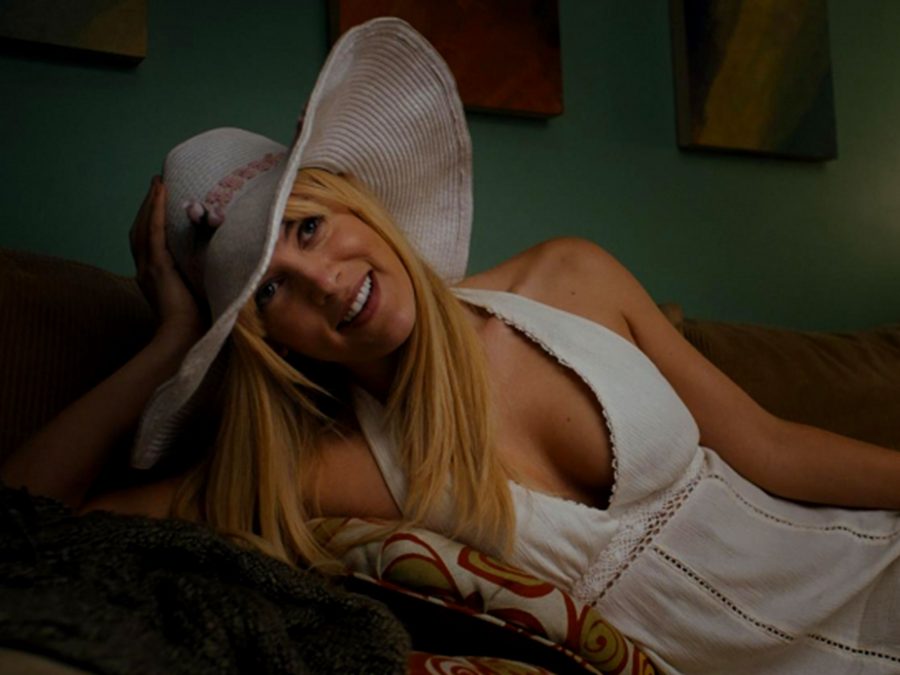 There’s a fun game you can play which involves trying to eat a donut without licking your lips. Similarly, it would be hard to write about this movie without namechecking the likes of David Lynch, Roman Polanski (specifically his Chinatown), Paul Thomas Anderson and the Coen brothers. The iconic, LA stories by these filmmakers are just the surface layer of interlaced movie references which seep into the marrow of this strange movie.

Sam has old Universal monster movie posters adorning his apartment walls and is terrorised at night by a murderous owl woman. He drives around, chasing clues and spying on suspects, all set to a score which riffs on the churning, stabbing sounds of Bernard Hermann. The film introduces itself up as a stoner gumshoe saga, but constantly takes on more elusive and abstract forms. There a red herrings, dead-ends and characters who seem important and are then never seen again. One bizarre meeting in an off-the-grid mansion even sees Mitchell holding his hands up and admitting that most of what he’s doing is recycled from the greats of yore.

It possesses a weirdo fondness for those cloistered, paranoiac wingnuts who obsess over crackpot conspiracy theories, while also channeling a liberal attitude towards creativity and poetic expression. It would be easy to view Sam as something of a blank cipher who is merely connecting together Mitchell’s own delirious speculations about worlds inside worlds inside worlds. Yet the the story all comes together in way which suggests that this has been a journey powered by obscure emotions after all, and Garfield makes for a charming tour guide through this lightly grotesque underworld. In fact, its heartbreaking finale reframes the entire odyssey as a great break-up/break-down movie, and Sam’s actions are not so much explained as they are ruefully endorsed.

Where it falters is that the dialogue is never quite as exciting or juicy as the madcap plotting, and it means that very few of Sam’s many help-meets linger in the memory for long. A host of semi-clad female sirens are happy to party despite the impossible dreams of achieving fame, though they all feel like outlines of characters rather than fully fleshed-out beings. Maybe this taps in to the film’s cynical undertow, about how success is achievable not through raw talent, but through breaking some stupid code or blindly accepting the sublime creations of others. It’s a film which bristles with ideas, but you might need to cut it some slack if you’re after cosy resolutions and routine profundity. 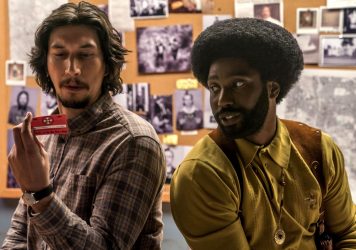 Spike Lee’s latest interrogation of racism in America is his most entertaining and thought-provoking film in years.