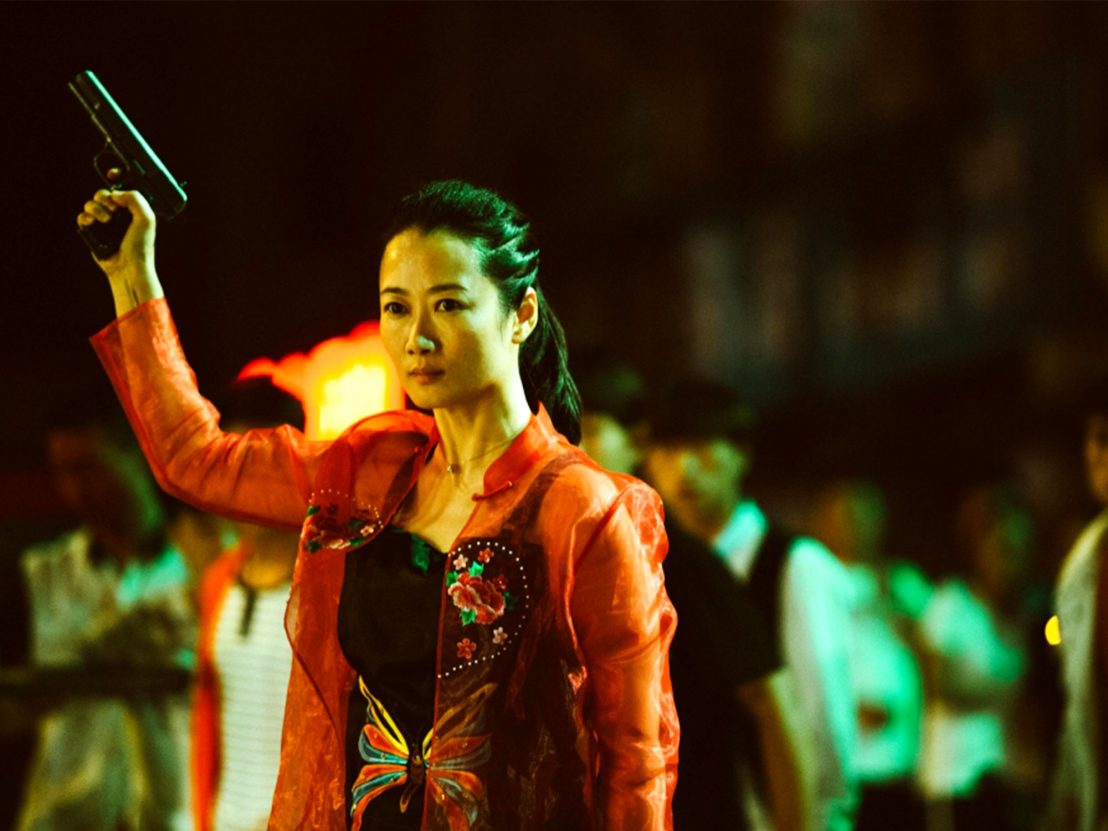 Is Jia Zhangke a fan of The Village People? It’s a question you may ask yourself while watching the Chinese writer/director’s elegantly titled new film. The campily costumed disco group’s 1978 floor-filler ‘YMCA’ crops up multiple times during the film (just as the Pet Shop Boys’ ‘Go West’ did in 2015’s Mountains May Depart) – an upbeat backdrop to a decidedly downbeat romantic drama which serves as a temperature check for China’s changing social and economic climate since the turn of the 21st century.

Beginning in 2001 and ending at the close of 2017, the film opens with some grainy 4:3 camcorder footage of passengers on a bus; blue-collar workers, mostly, and a little girl whose slouched, sullen disposition seems to capture the mood not just of this small commuter vessel but of the country as a whole. In Ash is Purest White Jia once again surveys contemporary China with a deeply pessimistic eye, portraying a common people who have been subjugated – and in some cases criminalised – by a system that appears rigged against them.

Yet the director also displays a romanticism for the modest, wholesome way of life many of those living throughout rural China experience. This manifests in the various modes of transportation used by the film’s protagonist on her cross-country journey to be reunited with her lover. On buses, ferries, trains and motorcycles she encounters ordinary people who like her are travelling to unknown destinations; real and familiar places that promise little assurance. Along the way she seizes the moment just as often as it is seized from her. She makes small yet always significant connections in fleeting situations. 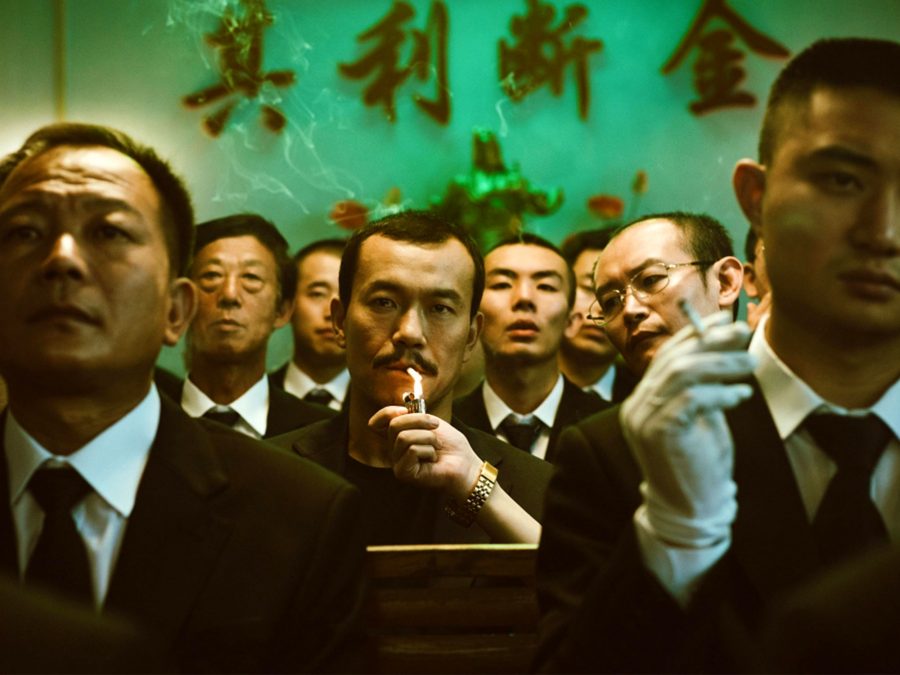 The film is primarily told from the perspective of Qiao (the never-less-than astonishingly good Zhao Tao, Jia’s leading lady in cinema and in life), who is introduced as the girlfriend of a smalltime jianghu gangster named Guo Bin (Liao Fan), or “Brother Bin” as he is referred to by his chain-smoking, mahjong-playing peers at the private members’ club he and Qiao operate. We soon learn that this is a fraternity by name only, and, this being a Jia joint, it’s not long before the story erupts into violence.

After Bin is brutally attacked in the street by a scooter gang, Qiao suddenly finds herself cast adrift. Five years pass. She emerges into a new world far removed from one she knew. As Qiao gradually makes her way back to Shanxi province, spurred on by the promise of the relatively sheltered life she and Bin once shared, Jia brings many of his recurring themes – technology versus tradition, industrialisation versus nature, displacement and the decline of community values – into focus.

Jia’s ire may not be as sharply pitched as in his earlier A Touch of Sin, which won the Best Screenplay award in Cannes back in 2013, but his message is still loud and clear and, as ever, the images he uses to convey it are powerful, often awe-inspiring: on land a dormant volcano symbolises stasis and the slowness of time, while in the sky a brief flash of a UFO suggests a hopefulness not yet fully lost. It’s another astute, even-handed and constantly surprising social critique from China’s foremost auteur, even if it does tail off slightly in the final 2o or so minutes.