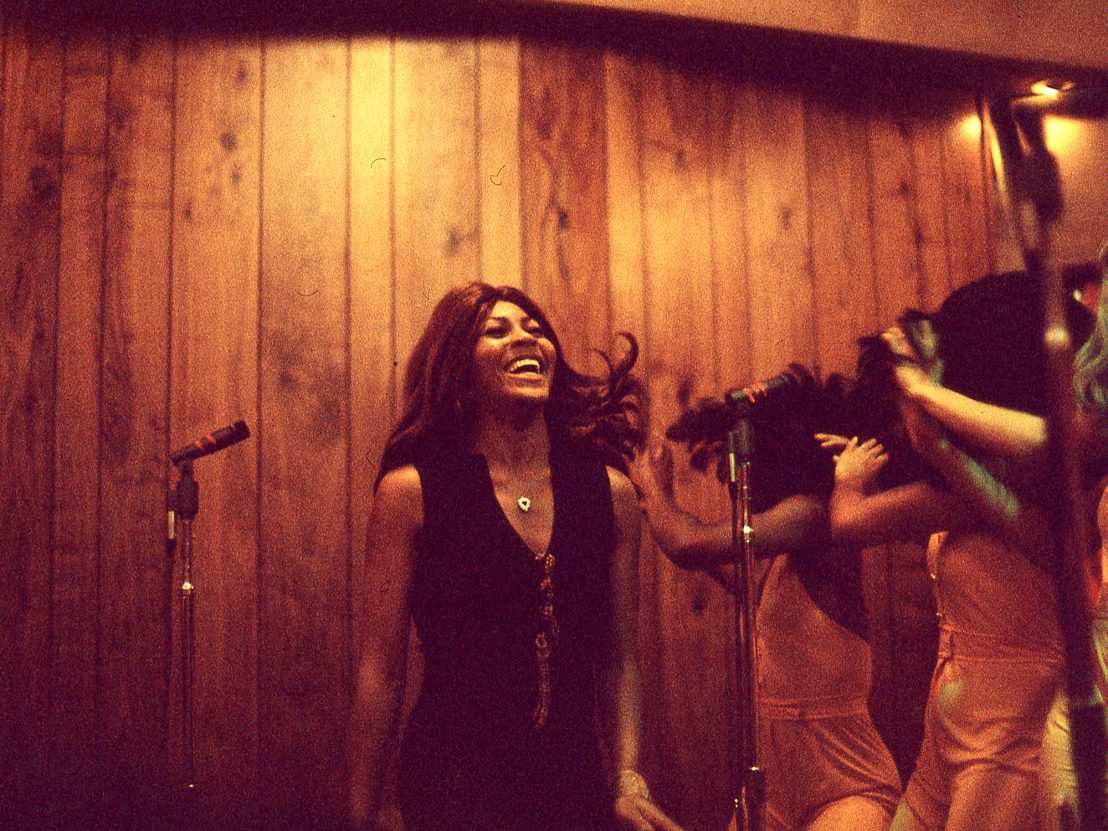 Tina Turner has the final say on her tumultuous life and glittering career in this all-access documentary.

Tina Turner is a transfixing presence on screen. That broad red lipsticked mouth; that unmistakable gravelly voice; that big blonde wig teased into an almost crown-like splendour; and those strutting, peerlessly toned legs. Every performance of hers has an intense, almost holistic physicality, and in expressing herself through music she seems to radiate from every molecule of her body. If there’s one thing this documentary doesn’t have to convince us of it’s why Tina Turner is a star.

The film tells Turner’s story through carefully organised material, interspersing live performance with interviews and images with a style and care befitting of the singer. It is divided into the chronological chapters and then subdivided into songs with thematic relevance to her life. The music itself, however, appears to be of no particular interest to the filmmakers beyond its use in punctuating Turner’s story.

For all her success, Turner’s life has been filled with suffering. “It wasn’t a good life,” she grimly states, “the goodness didn’t balance the bad.” Even in the present day, cutting an elegant if subdued figure in her palatial home in Zurich with her partner of 35 years, the good cannot make up for the horrors she’s experienced. At the hands of Ike Turner, she was groomed and subjected to intense physical torture. He beat her, raped her and controlled every aspect of her life. Even the harrowing portrayal of abuse in her 1993 biopic What’s Love Got to Do With It barely scratched the surface.

But the cruelty extends beyond Ike. She grew up in poverty in a family that picked cotton 50 miles outside of Memphis, Tennessee, and was eventually abandoned by both her parents. In interviews the parallels between Tina’s mother and Ike are clear; both seem incapable of taking responsibility for the fact that their actions adversely affected her.

Brief cameos from Phil Spector and Mel Gibson only heighten the sense that Turner was never far from harm. Most insidious is the media’s treatment of her, who see her as little more than an extension of Ike. When, in an attempt to purge herself of her violent past, Turner tells her story she inadvertently adds fuel to the fire. She is then subjected to careless and casual references to her trauma that seems to hit her like a tonne of bricks. “Please,” she implores, “I’m a happy person now and I don’t want to dwell on unhappiness.”

The film’s final chapter focuses on her loving relationship with second husband Erwin Bach. After years of torment, it’s heartwarming to see that Turner finally has what she always wanted – to be loved for who she is. There are certain boundaries that have clearly been put in place (her children never appear and the suicide of her son Craig is mentioned only as a pre-credits dedication), but it’s only fitting that a woman who has spent so much of her life being controlled and misrepresented should finally get to tell her story her way. It’s a tender farewell to public life and a reassurance that she is finally happy. 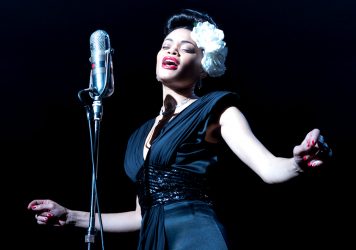 The United States vs Billie Holiday

A star is born in Andra Day, the phenomenal lead of Lee Daniels’ ponderous and overlong musical biopic.