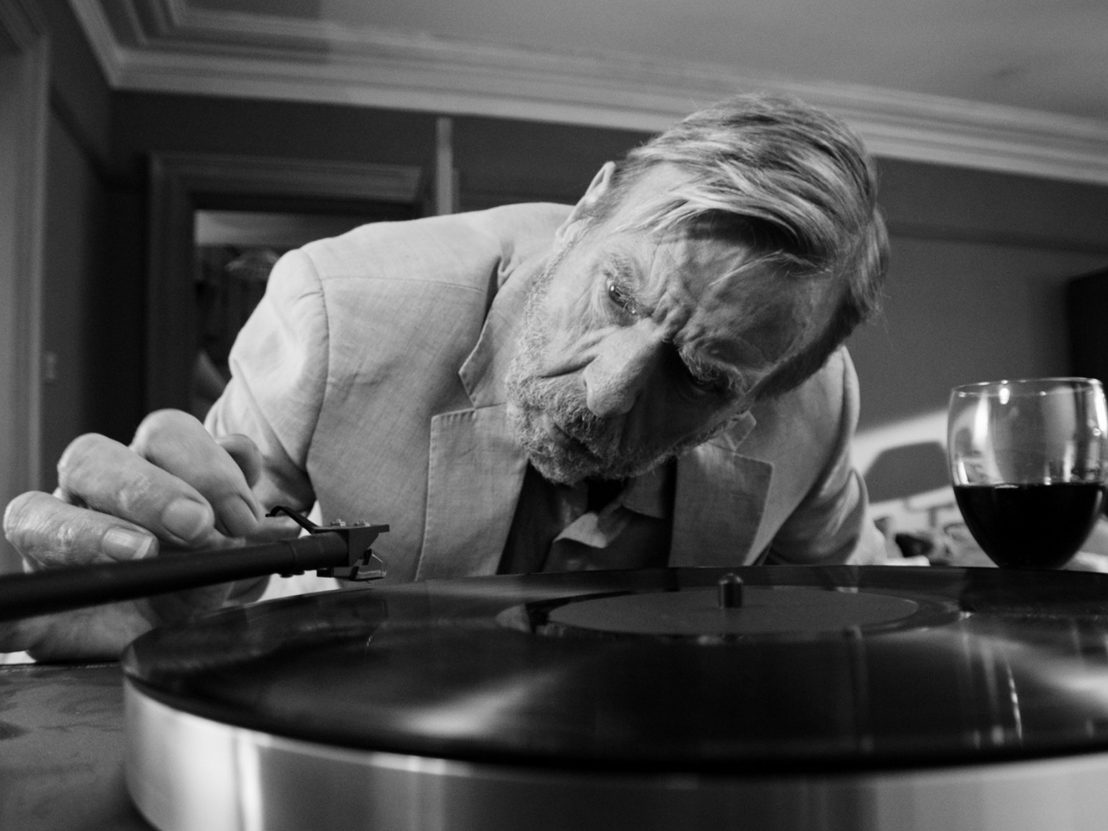 There was a 70/30 split among the Berlinale crowd for Sally Potter’s latest. Big laughs from effortlessly-amused swathes of the crowd were countered by icy pockets combative silence from those unmoved by its would-be witticisms. Is it, as the chortling masses would suggest, a nimble, rapier-sharp sketch of infidelity, worn-out idealism and the absurdity of mortality that’s chock-full of relatable characters and acid-tongued zingers? Or is it a provincial am-dram table read of an especially pleased-with-itself Frasier episode that never made it past the script stage? (Clue: it’s the Frasier one.)

The scene: an upper middle class house in, say, Hampstead. Timothy Spall is sitting in the lounge slurping red wine and staring bleakly into space. His wife, Kristin Scott Thomas, is in the kitchen preparing for a small gathering to celebrate her imminent political promotion. Enter the guests: the lesbian couple with big news of their own; Frasier alum Patricia Clarkson as an improbably catty sidekick in the process of splitting up with Comedy German Aromatherapist Bruno Ganz; and a chalked-up Cillian Murphy with a gun. All the elements for a breezy (or bloody) French window farce are in place, but once the tired quips start flying and the hitherto-unspoken truths start piling up, it’s clear that the script has nothing to say and a very awkward way of saying it.

Wooly intellectual pontifications – on the NHS, artificial insemination, Denis Thatcher – spurt randomly forth from characters’ mouths only to dribble away to nothing or be sliced down to size by one of Clarkson’s endless fund of hacky put downs. Huge revelations are abandoned after only the most cursory exploration of their impact. Cillian Murphy is in his own movie entirely. The plot itself is swell enough, with a nifty Twilight Zone twist in the tail and, to be fair, things do pick up toward the home stretch, but there’s just so much smug, addled, misfiring filler that the film has long-since hobbled itself and the whole thing seems a good deal longer than its brisk 71 minutes runtime.

It’s also, for some reason, shot in black-and-white. 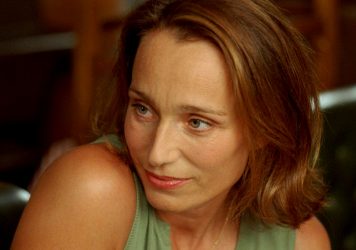 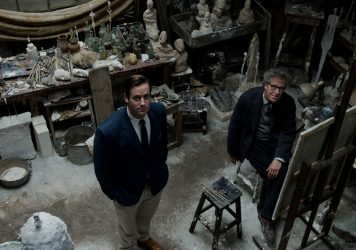