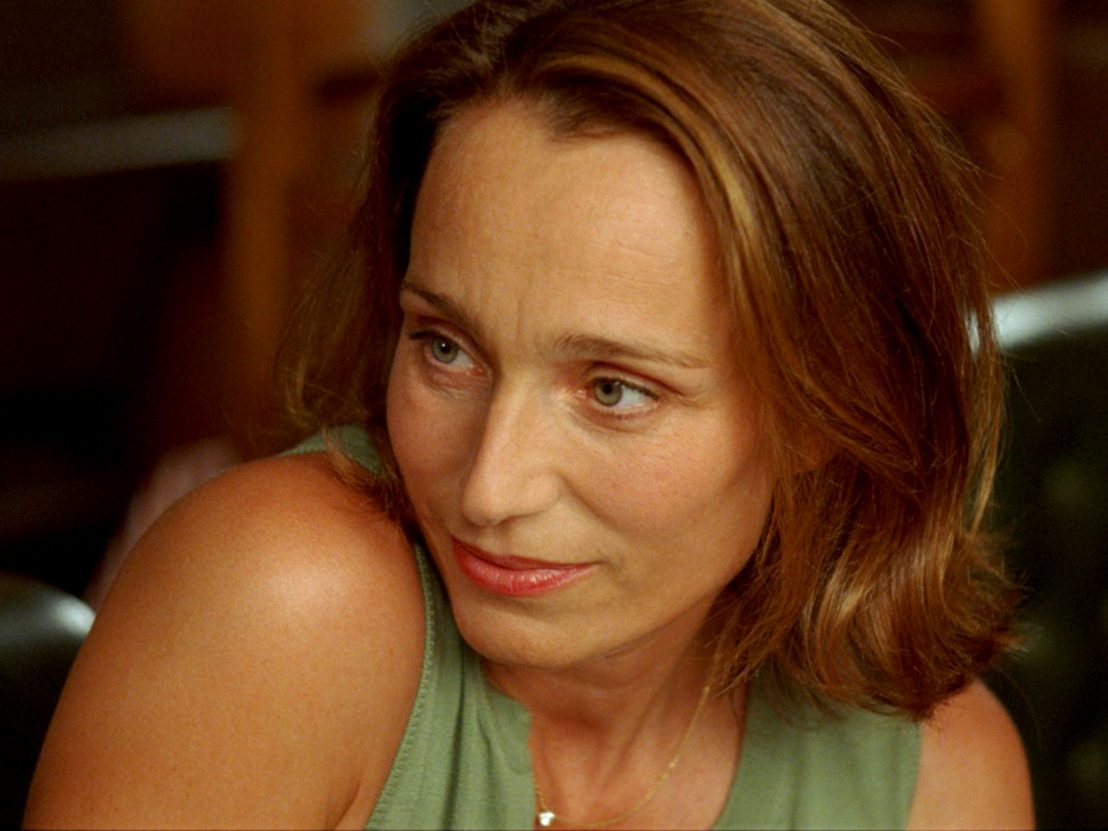 Three years can be a long time in the film world. Back in 2014, Kristin Scott Thomas announced that she’d become disenchanted with the industry and with directors who cast her “as a sort of weight to their otherwise flimsy production”. Now production company Rocket Science has revealed that the British actor is set to make a film on her own terms, with her directorial debut The Sea Change on the way.

An adaptation of Elizabeth Jane Howard’s 1959 romantic drama novel of the same name, the film is being billed as an study of a marriage in turmoil. The story tells of Lillian and Emmanuel, a seemingly successful couple who reevaluate their relationship when they find themselves part of a group who meet on a Greek island. Scott Thomas will take on the role of Lillian with Mark Strong reportedly in negotiations to play her on-screen husband. Howard’s text will be translated by playwright Rebecca Lenkiewicz, who impressed with her work on Pawel Pawlikowski’s Ida.

In a recent statement, Scott Thomas reveals that it was the late filmmaker Sydney Pollack (her director on 1999’s Random Hearts) who first encouraged her to consider directing: “[Sydney] told me that actors are naturally good filmmakers and I want to make a film to continue my trajectory as a storyteller.” She goes on to explain why she chose Howard’s novel for her directorial debut:

“I first read this novel 40 years ago. It was a beautifully complex story of four people of different ages trying to figure out what to do with the cards life had dealt them. Its multilayered and nuanced approach meant that each time I re-read it over the course of my life I identified with different characters – and felt that this would be the ideal premise for a film. Rebecca’s script perfectly captures the novel’s theme of exploring how and why we love.”

Filming is scheduled to begin later this year. We’re hoping Scott Thomas can make as strong an impression behind the camera as she has done in front of it for much of her glittering career.