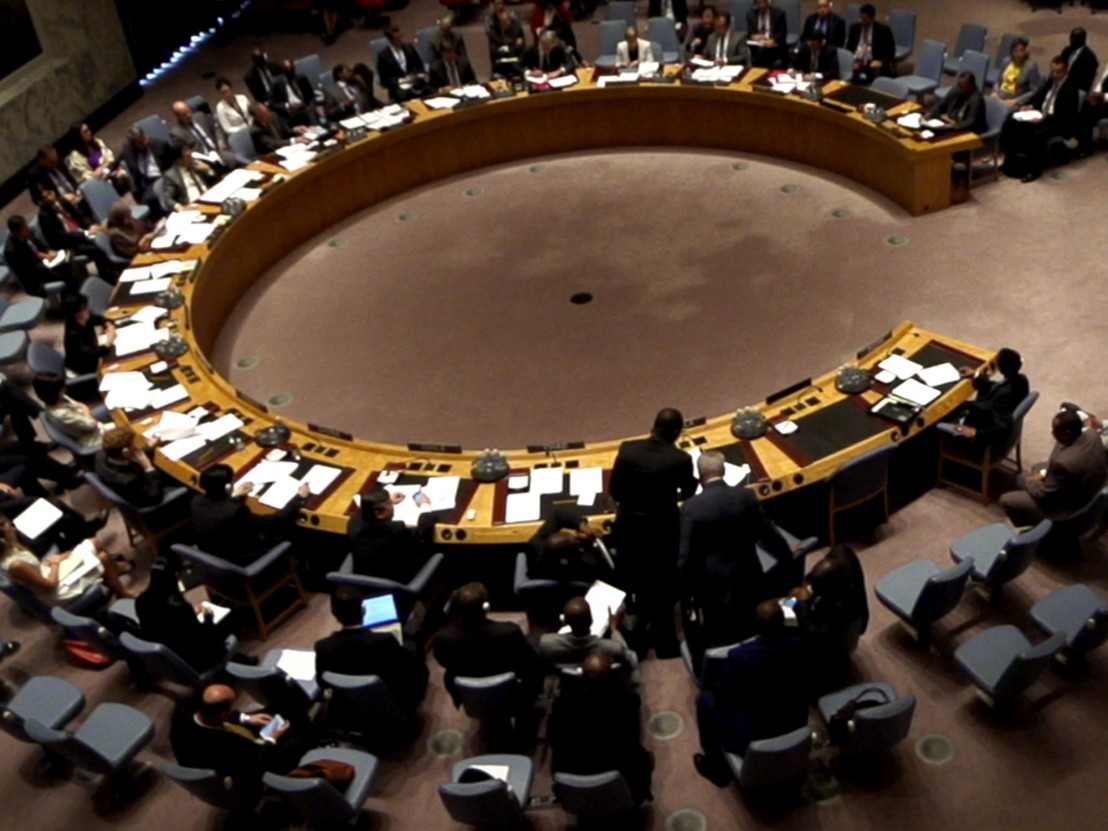 In a bid to alter the way we think about arguably the greatest threat of modern times, 2016 US presidential hopeful Bernie Sanders suggested during his campaign that we should reimagine global warming as a kind of war raging planet-wide. Sanders ultimately lost out on the Democratic nomination, but his fresh take on how we regard climate change felt like one that could stick. Like Sanders, writer/director Jared P Scott argues in his new film, The Age of Consequences, that climate change is indeed an “enemy” that must be stopped. The difference is how Scott depicts this not as some existential war, but a physical one we’ve been waging on ourselves for years.

Rather than simply providing facts that prove climate change is both real and man-made, Scott never even considers the opposing view (97 per cent of scientists probably aren’t all wrong). He doesn’t waste any time pandering to those that still don’t acknowledge the irrefutability of the evidence because, as his film argues, climate disaster is not a future fantasy, but a growing present-day reality. Taking a global look at how climate change exacerbates and directly influences conflict, Scott shows us the volatile fallout of a famine-hit Somalia, of war-torn Philippines, and of post-Katrina New Orleans. We see droughts eroding social stability in Syria, the region depicted as some Mad Max desert wasteland where control of water gives power to the claimant.

The Age of Consequences seeks to diminish the idea that climate change is some distant problem by suggesting that – in a globalised world – we are all precariously interconnected in ways we might not immediately realise: as food prices in Kansas are affected by drought in Damascus; as grain shortages in China shake the global market; as the worst refugee crisis since World War Two spills deep into Europe, causing social unrest there. When the US military, we’re informed, is deployed around the world roughly every two weeks to respond to weather-related disasters, it can be legitimately argued that this thing is already on our doorstep.

Scott’s film won’t present much new information to those already well-read on the topic, but this documentary feels designed to mop up any remaining sceptics. Talking heads go beyond the usual scientific and environmental experts to include military men and women. There are generals and navy admirals, as well as high-ranking defence personnel of the Reagan and Bush eras, describing climate change as a risk to national security. (Footage of George HW Bush publicly recognising man-made climate change as an ominous and very real danger is eye-opening in these times of systemic GOP denial.)

It’s a broad, surface-scratch view of a complex issue, perhaps, with the problems caused by – and proposed solutions to – worsening climate change broken up into nine chapters each only a few minutes in length. But Scott clearly isn’t trying to make a definitive statement on the consequences of global warming – instead he appears determined to encourage a new line of thinking, one that takes climate change out of the realm of tree-hugging environmentalism and lends it a sense of violent urgency.