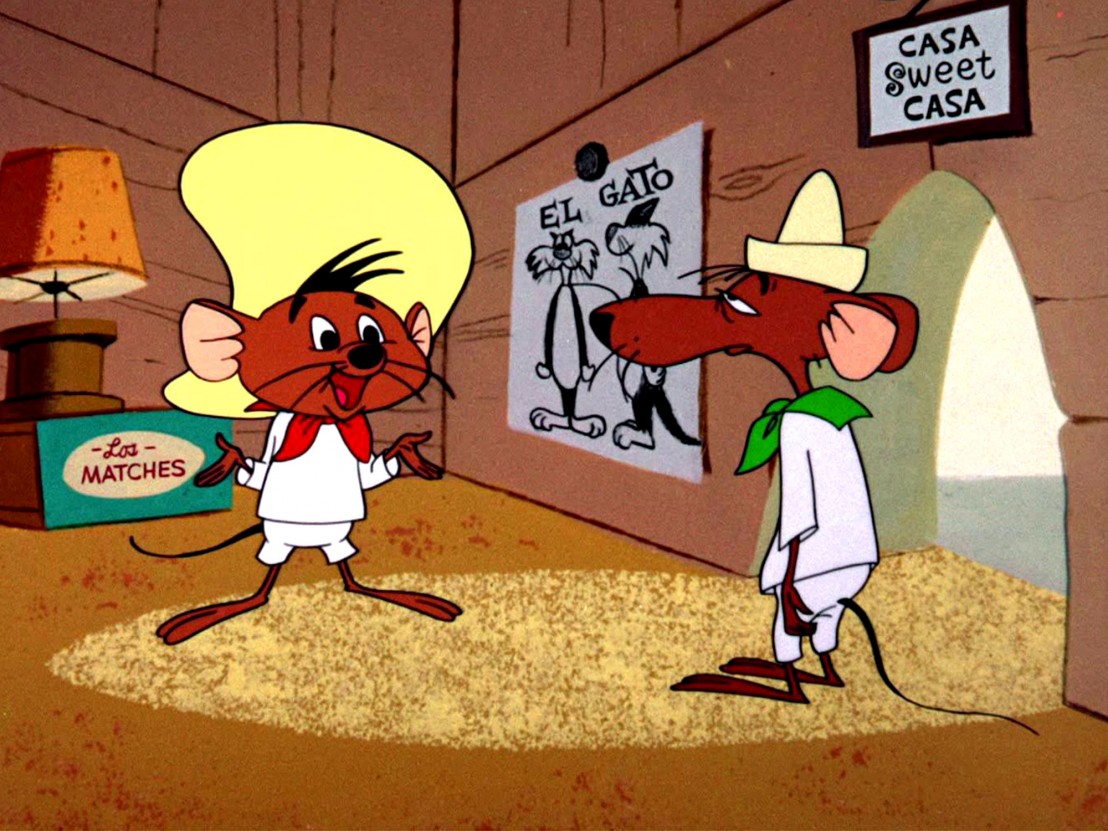 The news that Speedy Gonzales, the fastest mouse in Mexico, is getting his own feature-length movie courtesy of Warner Bros has raised eyebrows. Perhaps understandably so. He’s something of an outlier among the Merrie Melodies set, and when Cartoon Network acquired the screening rights for the Looney Tunes catalogue in 1999 they decided to shelve many of his cartoons over fears of perpetuating lazy and negative cultural stereotypes.

Eugenio Derbez, the Mexican actor/director set to voice the character, told Deadline that, “In a time when Donald Trump is gaining momentum, the world needs Speedy more than ever.” But it’s easy to see why the character might make some people uncomfortable. After all, he’s a literal vermin who wears an oversized sombrero and speaks in heavily-accented, broken English. It’s even more problematic when you consider that of the four previous voice artists who have played Speedy over the years, only one (Fred Armisen) has Latin heritage.

And yet, Speedy Gonzales remains something of a cult icon among Hispanic viewers. In fact, it was action taken by the League of United Latin American Citizens that persuaded Cartoon Network to air Speedy’s old cartoons again. It has even been argued that Speedy is actually a heroic figure: his earliest appearance, for example, saw him outsmart Sylvester the cat to steal cheese to feed a starving family of mice.

Warner Bros are certainly not naive when it comes to the character’s past. Looney Tunes DVDs featuring Speedy come with a warning that the cartoons are “products of their time,” ending with the message that “[they] are being presented as they were originally created, because to do otherwise would be the same as to claim these prejudices never existed.” Yet the question remains: how do you create a recognisable Speedy Gonzales cartoon in 2016 that stays true to the original without falling into the same (mouse)traps?

Perhaps the solution lies in collaboration. The recent Kung Fu Panda 3 was a co-production between DreamWorks’ American and Chinese stables, the studio even going as far as re-animating the characters’ mouths for the Mandarin-language release. It would make sense (financially if nothing else) for Warner Bros to release a Spanish dub of Speedy, while working closely with artists from Mexico would ensure that the film provided a truer representation of the country, its people and culture.

The studio will have to tread carefully, but hiring a Mexican actor to steer the project is a big step in the right direction. Derbez is right: in a time when some people are looking to build walls, a Speedy Gonzales movie could do a lot to help tear them down. 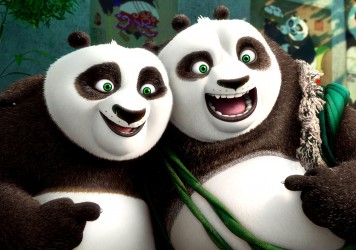