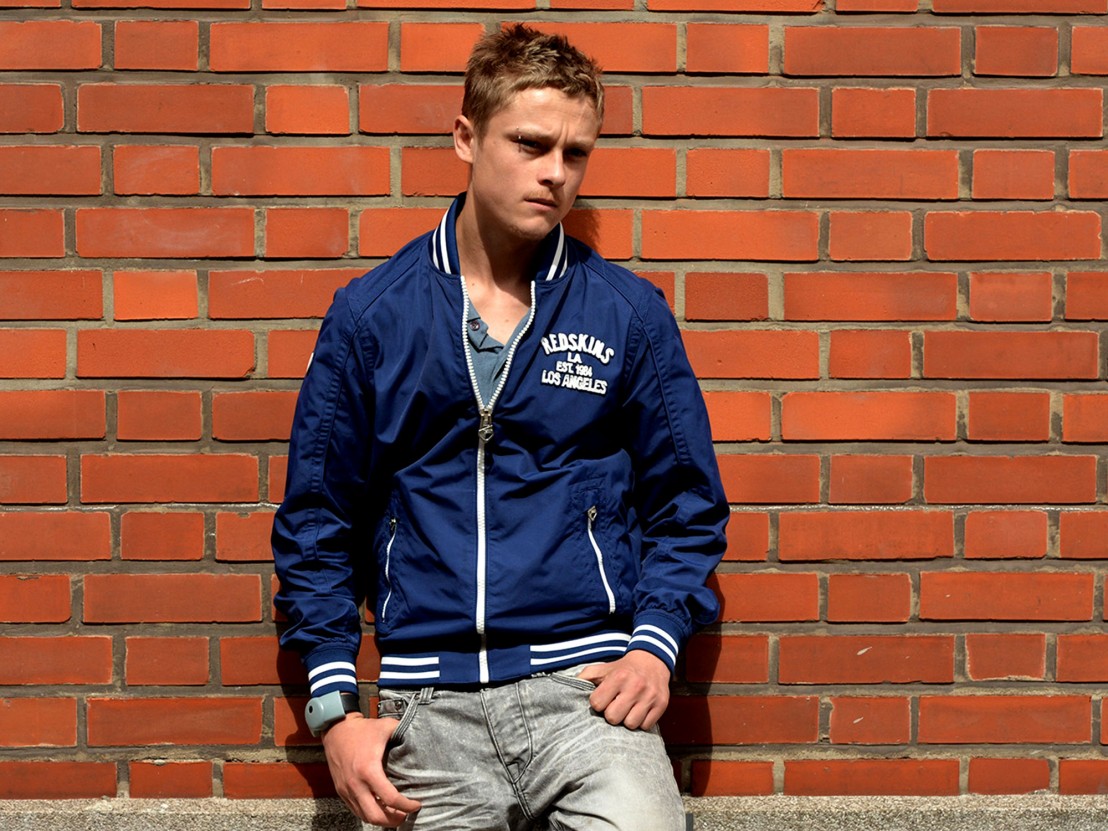 Emmanuelle Bercot kicks off this year’s Cannes in blistering style with this sensitive delinquent drama.

It’s stirring in the context of the recent UK election results to watch a Cannes opening film that is a hat-tip to social welfare – specifically the judicial network that surrounds and supports out-of-control youths. Forget the monied grandeur of last year’s Grace of Monaco, director Emmanuelle Bercot is focused on the ordinary interiors and relentless back-and-forths that make up over a decade in the life of Malony (newcomer Rod Paradot).

The result is a piece of cinema that defiantly ducks any moment of epiphany or revelation. The endless whirring of the plot fits the endless whirring of the social task at hand for those in compassionate roles. Bercot’s studious commitment to relaying a treadmill reality at times tasks the attention span. Yet for the most part, Standing Tall refreshes through its lack of refreshment.

Malony is an easy boy to dislike. His impulsive reaction to situations that agitate him is violence. The ‘tables pushed over’ count is high here. He flies at people as easily as if they were objects. Hindering him is his irresponsible, reckless mother, Sèverine, played with endearing relish by Sara Forestier, who has roughed up her teeth to play a character who earnestly enjoys the thrill of riding in a stolen car that’s being driven by her underage son. Forestier steals every scene she’s in, giving depth to a young, dope-fiend mother who loves not wisely but well. Along with Malony’s younger brother, Toni, she makes up his family unit. That is until she screamingly dumps him, aged six, on children’s judge Florence Blaque (Catherine Deneuve) – in the process bringing a more responsible matriarch onto the case.

“We aren’t here to like you but to help you,” says Judge Blaque, summarising the function of welfare while showing Bercot’s awareness that her lead character is not competing for any ‘troubled but loveable’ awards. It’s a treat to see Deneuve, the long-reigning queen of French cinema, as a compassionate hardass whose word is law. It’s an interesting and challenging role that requires her to use different muscles than the arch comic sensitivities that François Ozon loves to harness. Traces of brisk irony remain in her pronouncements on human behaviour but this is secondary, tonally, to her sense of fair play. Where possible she chooses the least harsh measures as punishment for Malony’s delinquent behaviour. Car theft leads him to a pastoral juvenile home and the assistance of a second guardian angel: the committed but imperfect and understandably frustrated counsellor, Yann (Benoît Magimel).

Standing Tall is driven by blunt exchanges. Bercot repeats the pattern of offhand sermonising met by foul-mouthed resistance. Malony’s behaviour is always threatening to blow him out of the limbo of minor-league juvie punishments into serious retribution as he turns 16 – and then 17 – with only mild improvements to his conduct. A sexual encounter with a teacher’s daughter tests the bounds of audience faith in a person with such default aggression but while there are no touchy-feely climaxes – there are subtle changes that redeem the efforts of the system involved in containing him. Camera action and a few memorable music choices mimic his internal restlessness and the wild mistrust that lurks beneath like a coiled spring.

He is a twitchy son-of-a-bitch. What do we do with people like him? The conservative answer is cut the cord, flip the switch, let him sink. This film’s answers are alternative but never naive. There are no manipulative emotional sucker-punches. This is an observation of the chaos-response system involved in caring for a tearaway kid. There will be inevitable comparisons to Xavier Dolan’s Mommy, especially as Pardot (like Antoine Oliver-Pilon) has a shock of white-blonde hair, but above being a character drama this is a film about a social service, as testified by the final shot which lingers, not on a person, but on the judicial building that shapes Malony’s fate. 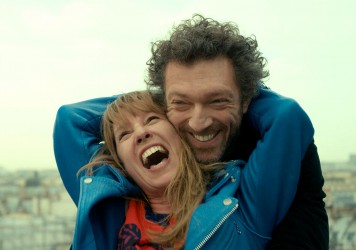