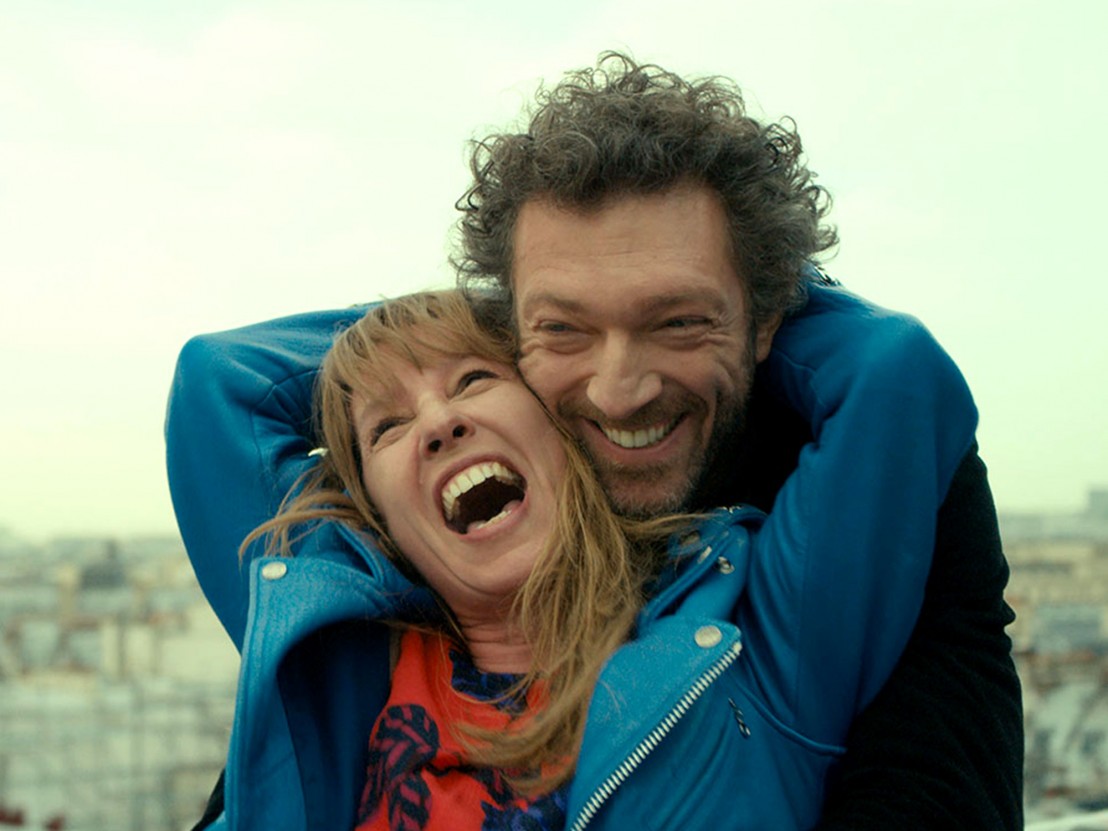 When you think about, break ups are a lot like recovering from a cruciate ligament knee injury. In both instances the process can be a long and painful one, but in the end you emerge stronger than before, able to walk on your own two feet again. This somewhat clumsily constructed analogy forms the basis of Mon Roi, the fourth feature from French actress-turned-director Maïwenn and the second to premiere in Cannes following Polisse, which won the Jury Prize here in 2011.

Emmanuelle Bercot – who opened this year’s Cannes as director of the sturdy yet unspectacular Standing Tall – stars as Tony, a criminal lawyer thrown into a state of midlife torpor after a nasty skiing accident leaves her temporarily immobilised. Before Tony has a chance to settle into her new surroundings at a physical rehabilitation clinic, her therapist seamlessly cues up a series of flashbacks by probing as to whether something other than fate might have contributed to Tony taking a tumble.

The catalyst for Tony’s unrest is revealed in the form of playboy restaurateur Giorgio (Vincent Cassel), who first caught her eye at a discotheque 10 years prior. Arrogant, dangerously charming and also kind of a jerk, Giorgio sweeps Tony off her feet and straight into bed. It’s a fanciful yet undeniably lovely meet cute, with Bercot and Cassel proving an irresistible match. But the honeymoon period is short-lived. As the weeks and months pass, Tony and Giorgio slowly come to the realisation they are far from a perfect fit. Indeed, they destroy each other.

As a filmmaker, Maïwenn is fascinated with relationships and how our insecurities often sour the bonds we form – be it an ethical dilemma as in Polisse, or, in this case, the apparently common female concern of having a loose vagina. Mon Roi certainly has its moments – at times it is extremely funny, at others surprisingly affecting – but its ideas about the minutiae of adult relationships are grounded more in pop psychology than proper semiotic insight.

We’re repeatedly told that marriage is tough, especially when you throw a kid into the equation; that people don’t change (especially men, the adulterous swines); that love doesn’t always conquer all. Even if there is a fair amount of truth to all this, Mon Roi has nothing new to say. At one point, Giorgio likens something Tony says about their relationship to a line from a Phil Collins song. On that note, one track sums up our thoughts on not just said relationship but the entire film: ‘I Don’t Care Anymore.’ 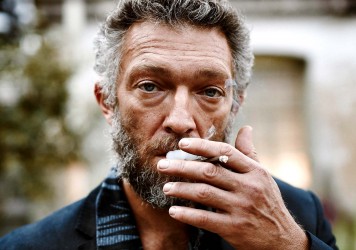