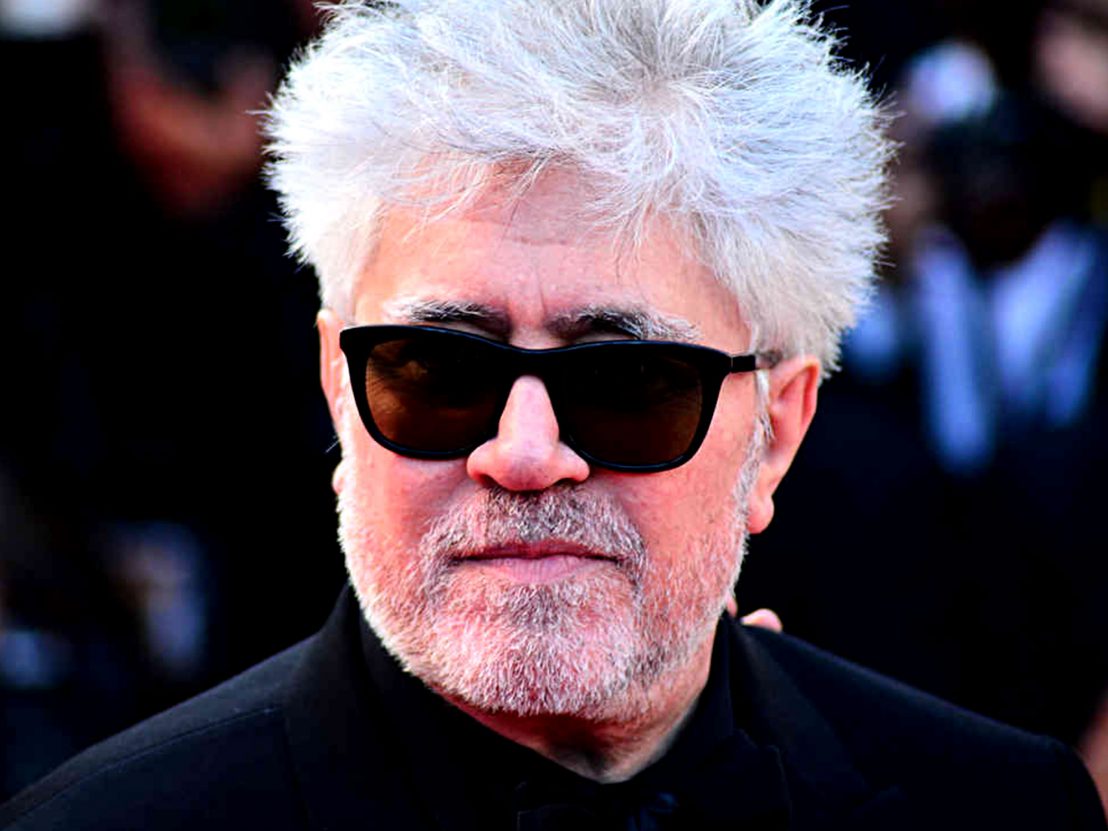 The iconic Spanish filmmaker will serve as President of the main competition jury for the first time.

Pedro Almodóvar is no stranger to the Cannes Film Festival: in 2004 Bad Education opened the festival; 10 years ago he was on the official poster for the festival’s 60th edition; and he received the most recent of his five Palme d’Or nominations in 2016 for Julieta.

This year, however, the famously flamboyant Spanish auteur is returning to the world’s most prestigious film festival in a different capacity, as President of the Jury.

Responding to Pierre Lescure and Thierry Frémaux’s invitation, Almodóvar said: “I am grateful, honoured and a bit overwhelmed. I am aware of the responsibility that entails being the president of the jury and I hope to be up to the job. I can only tell that I’ll devote myself, body and soul, to this task, that it is both a privilege and a pleasure.”

Almodóvar has sat on the Jury once before, in 1992 under the presidency of Gérard Depardieu, with that year’s Palme d’Or going to Billie August’s The Best Intentions. This will be the first time that a Spanish filmmaker has the final say on proceedings.

Given his legacy of punk, protest-fuelled storytelling often centring on the lives of oppressed and always passionate women, we’re expecting this year’s top prize to go to the most original and uncompromising work in the competition line-up, which will be announced in mid-April.