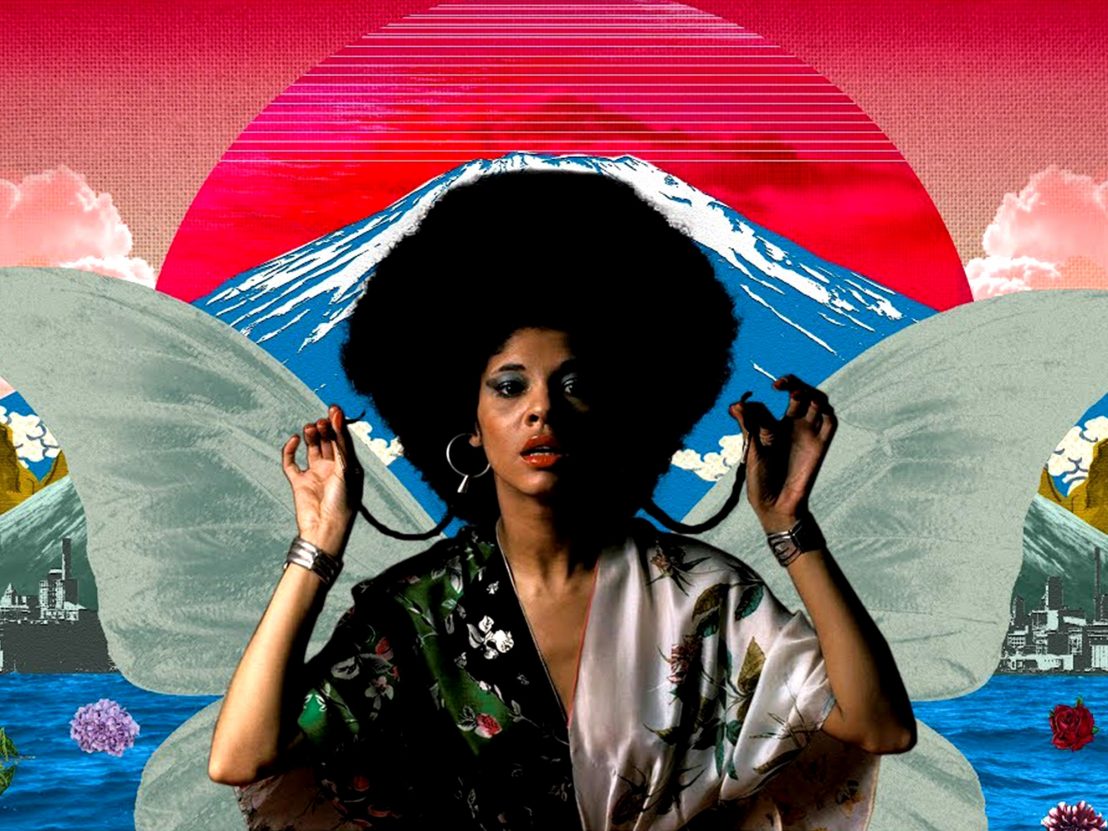 “There’s always been a bird inside of me,” confesses the gravelly voice of Betty Davis at the beginning of Phil Cox’s latest documentary. “A black crow, that’s always been with me. But for a long time, crow and I really didn’t know how to speak.”

It’s fitting that Betty: They Say I’m Different, an experimental biopic about the Queen of Funk, was the standout film at this year’s IndieLisboa – since 1173 the crow has been the official symbol of Lisbon, when a murder of crows purportedly escorted the body of Saint Vincent to the city. The bird’s historical significance is also celebrated in the festival’s insignia, a crow’s profile, resting on a tilted board.

Cox’s film screened as part of a special programme of music documentaries and events curated in celebration of the festival’s 15th edition. As a festival with a reputation for combining the personal with the political, each of these films aimed to highlight the historical and social contexts that inspired their subjects, in addition to lending the festival this year with a party atmosphere.

“When you’re ahead of your time, it also means you’re ahead of your country,” argues one of Davis’ friends as she describes how the singer’s daring dance moves and pronounced sex appeal made white America sweat during the civil rights struggle. Unfortunately, Davis’ provocative personality also attracted a lot of unwanted media attention, eventually forcing her into hiding. That is until late 2012 when, after an intensive search, Cox and his team discovered Davis living modestly in Pittsburgh.

Music biopics are often guilty of falling into one of two categories: benign hagiographies that heap praise on their subject, or tortured artist profiles that hinge on the commodification of pain, such as Amy, Montage of Heck and Heaven Adores You, tending to rely too heavily on depression and addiction for dramatic purpose. Betty: They Say I’m Different breaks from this tradition. It’s a compassionate documentary that scrutinises Davis’ battles with the music industry, and her troubled marriage to Miles Davis by placing them within a wider political context rather than putting the individual on trial.

Following months of conversations with Cox, Davis decided to entrust him with her story; as long as it was done on her terms. Based on these discussions, Cox has created a sizzling biopic detailing how she revolutionised the music landscape for black women. Combining talking-head interviews with family, friends and former band members, with snippets from their conversations, the film is a cinematic interpretation of Davis’ life, emulating her subversive style by blending testimony with psychedelic animation and an assortment of unconventional nonfiction techniques.

Betty: They Say I’m Different represents a move away from the music biopic as pure promotional tool, joining a recent surge of documentaries that aim to reflect the progressive work of their subjects. The most innovative of these at IndieLisboa focused on pioneering jazz drummer and percussionist Milford Graves. Best known for performing alongside Bill Frisell, Albert Ayler and John Zorn, Milford Graves Full Mantis is a kaleidoscopic portrait of the drummer’s belief in the cosmic potential of music. A film that refuses to dance to the beat of its own drum, Jake Meginsky and Neil Young’s hybrid documentary oscillates between multiple wavelength and forms of storytelling. 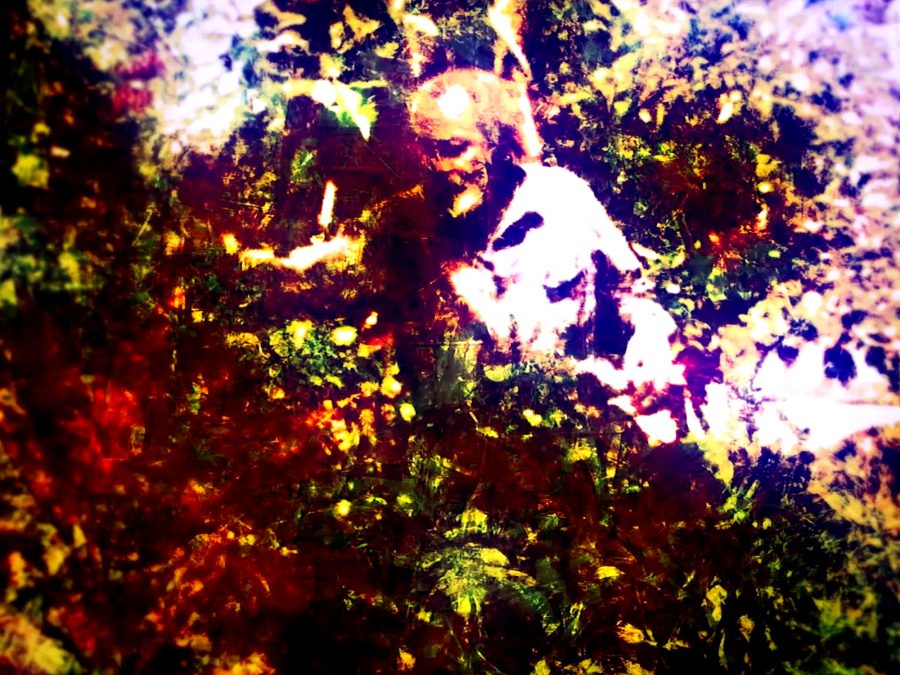 A theorist on rhythm being something defined by the inherent emotional impulses of the human body, Graves has consistently championed the idea that music is more than an art form to be mastered but something intrinsic within us. It’s no surprise then that Meginsky and Young have embraced Graves’ methods in their filmmaking, creating a film almost as radical as his music.

Cutting erratically between anarchic live performances and meditative passages in which Graves talks passionately about growing up in South Jamaica, his love of martial arts (including Yara, the form of jujitsu he developed from African dance) and his obsession with cardiology and the body’s electromagnetic charge, the film constantly fluctuates between chaos and karma. A rebellious film about the endless possibilities of music, Milford Graves Full Mantis is a mould breaking biography about one of Jazz’s truly singular personas; an energetic protagonist with a puzzling but infectious outlook on life.

Not all performers can provide such an unorthodox perspective on how the world works, but there are cases when the music documentary can play a vital role in reviving interest in neglected figures and Stephen Nomura Schible’s Ryuichi Sakamoto: Coda, achieves just that. Late-career documentary often revolve around living legends reflecting on their legacy, but here Schible understands that you can learn far more about a musician by examining their working methods rather than exploring their past.

Sakamoto’s soundtracks have left their mark on films such as Merry Christmas, Mr Lawrence and The Revenant, but Schible’s primary focus is the creation of the composer’s most recent – and potentially final – studio album ‘Async’. A cinema-obsessed environmental activist, Coda switches seamlessly from discussions with Sakamoto about Oppenheimer and Tarkovsky, to his battle with throat cancer, all while observing his unique methods of sculpting with sound.

With the exception of his recent brush with death, Sakamoto’s personal life is never broached, with Schible instead relying on the complexity of the soundscapes he creates to act as a window into his soul. The result is an inspirational and deeply moving biopic that resonates long after the closing credits roll, not only because of the uncertain health of its subject, but the tragedies and joys of the human condition that give meaning to his work.

In a year focused on reinvigorating the music documentary, it was refreshing to depart IndieLisboa not just with auditory pleasures, but memories of films engaging with cosmology, environmentalism and the power of art to speak truth to power.