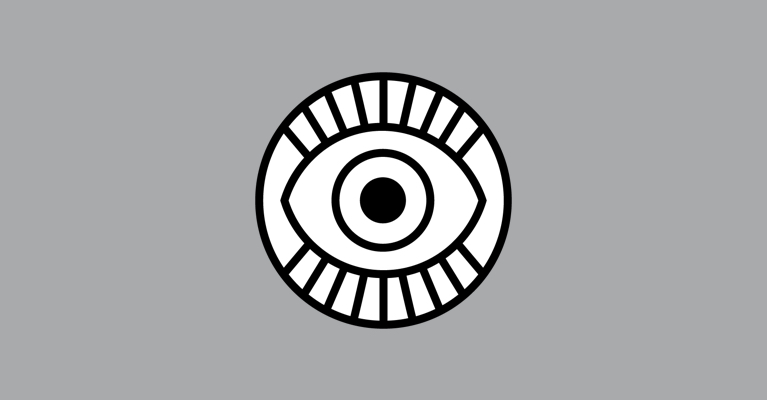 Relatively interested in the life behind Elliott Smith's tunes.

Unless you’re a superfan, you'd be better off watching Smith's best performances on YouTube instead.

This exploration into the life and music of the late Elliott Smith disappointingly shuns his dark side.

Depression isn’t cut and dried. Despite the deeply melancholic mood shrouding much of the late Elliott Smith’s work, and the personal demons he is reported to have faced, it’s no less valid nor worthy for any film to emphasise the happier side to Smith as a way to celebrate his artistic achievements and creative spirit.

Throughout Nickolas Dylan Rossi’s Heaven Adores You, the darker aspects of Smith’s life are swept under the cinematic rug: a tumultuous relationship with his stepfather that caused him to move across country; a recurring history of drug abuse; battles with depression; an aversion to fame; and finally, his suicide.

As the story arc comes full-circle in neat chronological fashion – the only notable absence being the girlfriend who was with him at the time of his death – there’s an unshakeable feeling that we are not seeing the entire picture. The issue of Smith’s suicide is raised at the beginning of the film via archive audio footage, and once more at the end. But director Rossi opts to skirt around the subject rather than explore it head-on.

That aside, Heaven Adores You, much like Smith’s music, is slow and meditative. Which in and of itself isn’t a problem. But the endlessly repetitive nature of the shots themselves is. Regardless of how striking the imagery or how affecting the music accompanying these scenes may be, there are a finite number of creeping, sweeping shots panning various cityscapes and measured zooms in and out of old photos that should be allowed in a film like this. Hell, any film for that matter.

There is no question that Elliott Smith’s work deserves to be celebrated. That he is still attracting new fans and devoted followers some 12 years after his death is a testament to his talent and output. But the beauty of Smith’s work is how delicately nuanced it is, the tiny moments of warmth that emerge amid such deep sadness. It is this nuance that, aside from live footage of Smith himself, Heaven Adores You misses almost entirely.

Relatively interested in the life behind Elliott Smith's tunes.

Unless you’re a superfan, you'd be better off watching Smith's best performances on YouTube instead.