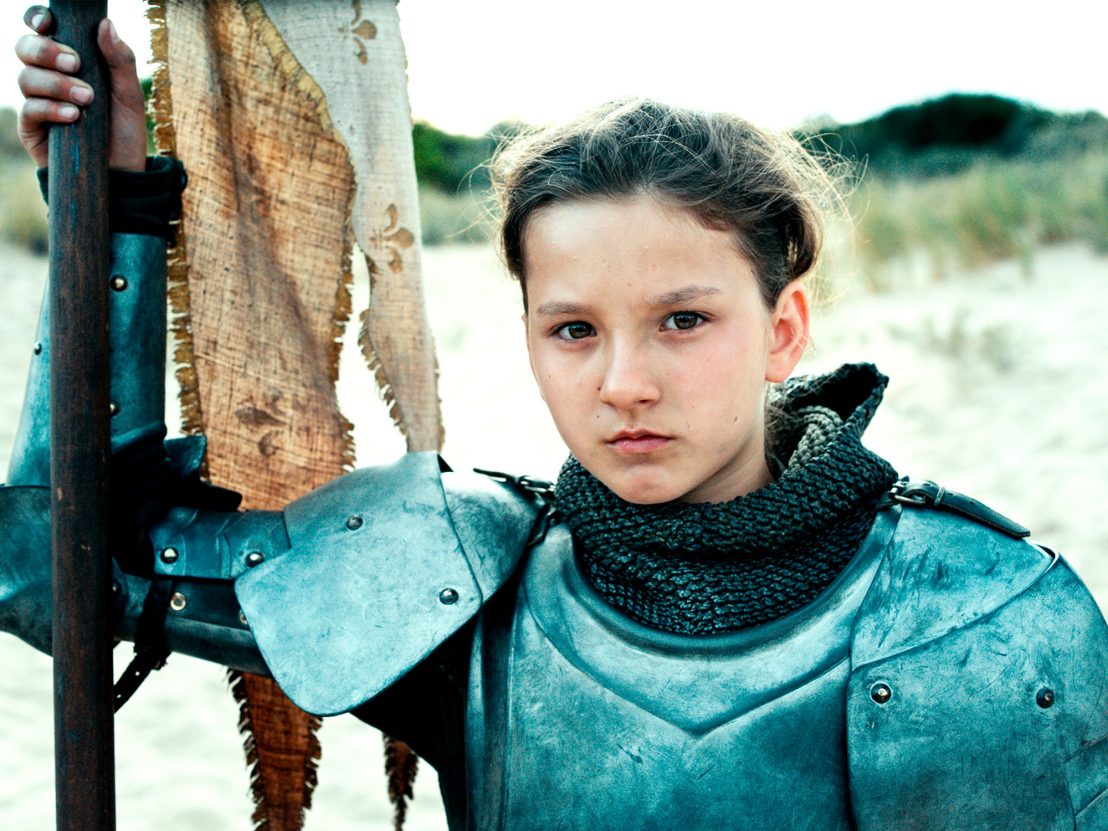 An excruciating endurance test of epic proportions, Bruno Dumont’s sequel to his 2017 musical Jeannette: The Childhood of Joan of Arc takes the formative years of a young Jehanne and shakes them until all the fun falls out of them.

To be clear, there is no joy to be found in the early demise of Joan of Arc, but at a time where historical women’s stories are enjoying something of a renaissance on-screen – including Dumont’s heavy metal-scored predecessor – this painfully dry account of a peasant-turned-saint choosing death by fire over the church feels like a wasted opportunity.

Reprising her role from the previous film, 10-year-old Lise Leplat Prudhomme is tasked with bringing Joan to trial on charges of heresy, after leading the French to victory in the Battle of Orléans. By now Prudhomme has finessed the stoic demeanour of the young soldier, and carries the weight not only of Joan’s legacy but the director’s self-indulgence with nobility that belies her years (by the end of the film she’s playing a role at least eight years older than herself).

Dumont doesn’t abandon the musical genre entirely with his follow-up, although its presence is whittled down to series of warbling Sigur Rós-esque solos that serve both as a narrative catalyst and to externalise Joan’s inner conflict (why a female vocalist wasn’t hired for the job stands beyond reason). It’s the only real theatrical flourish that Dumont allows bar a lengthy but elegantly choreographed dressage sequence used as a visual substitute for battle, which the director stubbornly chooses to leave offscreen.

Where Joan of Arc suffers the most is through its storytelling, which relies almost entirely on dialogue bar a few sparing scenes of silence. Characters’ entrances are announced like stage directions, and fussy plot details are documented in extensive monologues. A scene in which a torturer lectures his apprentice on the best approach to job should be chilling, but instead raises all the terror of an amateur DIY YouTube tutorial.

Even more unforgivable is Joan’s complete lack of fight. When the confrontations between the steadfast saint and the band of cloaked caricatures assembled to decide her fate finally come, they are so dulled by the attrition of the film’s opening hour that even Prudhomme’s valiant efforts to bring some agency to Joan’s argument is swaddled by a slow setup that buckles under its sense of duty.

Dumont has proven that he’s capable of making films worthy of their subjects; the commanding 97-minute Camille Claudel 1915 starred Juliette Binoche as sculptor sent to a church-run asylum and even Jeannette: The Childhood of Joan of Arc was lauded for its comedic sensibilities and grungy musical interludes.

Yet with Jeanne, this conscious minimalism and agonising tempo instead summon a terrible desire for it all to be over with, even knowing full well what this means for the fate of young Joan. Your conscience may take a rapping for it, but your livelihood will ultimately suffer far less in the long run. 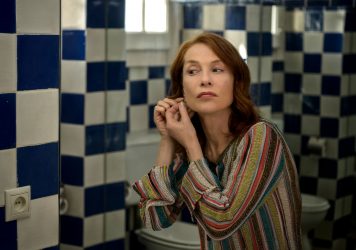 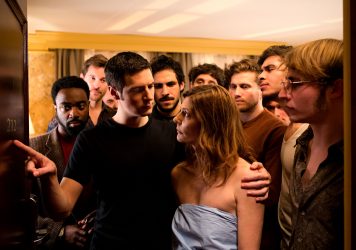 Christophe Honoré gives the romantic comedy genre a shot in the arm in this portrait of spousal strife.