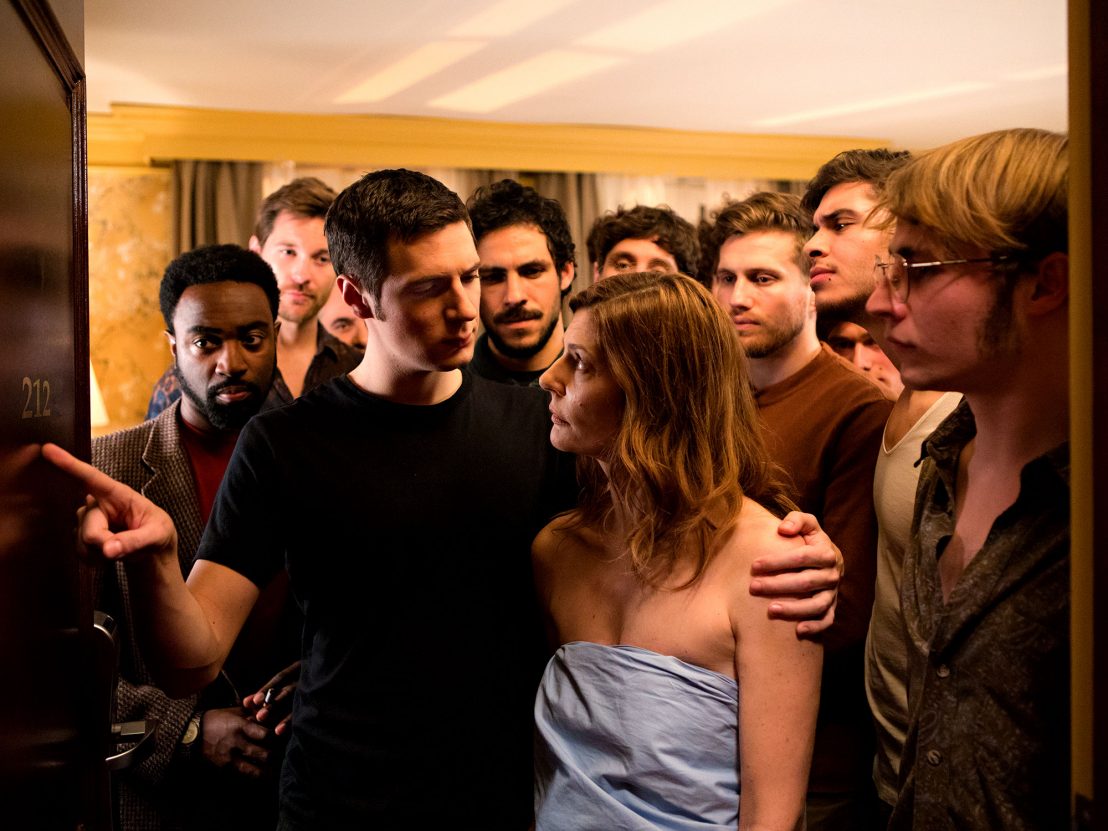 Christophe Honoré gives the romantic comedy genre a shot in the arm in this portrait of spousal strife.

A Parisian romantic comedy about infidelity comes as reliably as the sun rising at dawn. Last year alone saw films like Philippe Garrel’s Lover for a Day, and A Faithful Man from his son Louis. What can be said about the apparently gruelling hardship of staying faithful that isn’t a repetition of these tired ruminations? And yet, with On a Magical Night, Honoré expands the limitations of the genre with a fresh take that borders on the fantastical.

The film’s French title, Chambre 212, is more illuminating than its lousy English interpretation. Article 212 of the French civil code states, “spouses owe each other respect, fidelity, support and assistance,” fidelity being the keyword here. At a neat 90 minutes, the film wastes no time in introducing its adulterer. Law lecturer Maria (Chiara Mastroianni) is having an affair with a student but gets caught in the act by her husband of 20 years Richard (Benjamin Biolay). The bright neon of a signpost points to her next destination, as she quietly slips out of her home and checks in at the hotel across the street.

Honoré is a director of two extremes, exemplified by his two Palme d’Or nominations. There’s the sincere and grounded Honoré of 2018’s Sorry Angel, and the whimsical Honoré of 2007’s Jacques Demy-inspired musical Love Songs. On a Magical Night gravitates towards the latter with a theatrical extravagance involving spectral-like moving doors, dramatic camera movements and billowing smoke.

On a Magical Night resembles something like a marital Christmas Carol. Throughout the night, Maria is visited by the ghosts of Richard past: her husband in his twenties (Vincent Lacoste, reuniting with Honoré after Sorry Angel), her dozen past affairs, and her will personified as singer Charles Aznavour.

The film gets particularly caught up in the apparition of Richard’s piano teacher, who he repeatedly refers to as the “love of his youth”. As these visions of the past migrate to comfort Richard too, much of the film takes time to evaluate what could’ve been if Maria didn’t come into the picture. Would they have been happy? Would they have a child? But it’s an unnecessary tangent. In what is somehow not the film’s most egregious transgression, the fact that Richard was a child when they met goes unacknowledged. The sight of an authority figure caressing a child’s bare back is uncomfortably treated like a joke.

Romantic films live or die on the relationship they depict, and there’s a potency to the decaying marriage with its autobiographical connotations. (Mastroianni and Biolay were married for three years before they divorced in 2005.) A sense of urgency is all the more visible as they take their relationship apart and put the pieces back together.

“Love is always built on memory,” Richard says. Marriage is a beast constantly in a state of evolution. The person you fell in love with at 25 isn’t the same person at 45. Honoré renders a familiar narrative, but as its name suggests, On a Magical Night is an enchanting journey to be on. 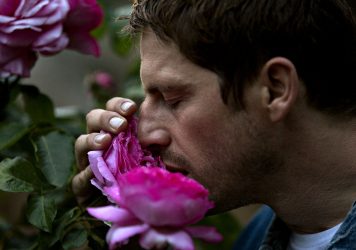 This beautifully scripted drama of blithe romantic connections in ’90s France is a real keeper.