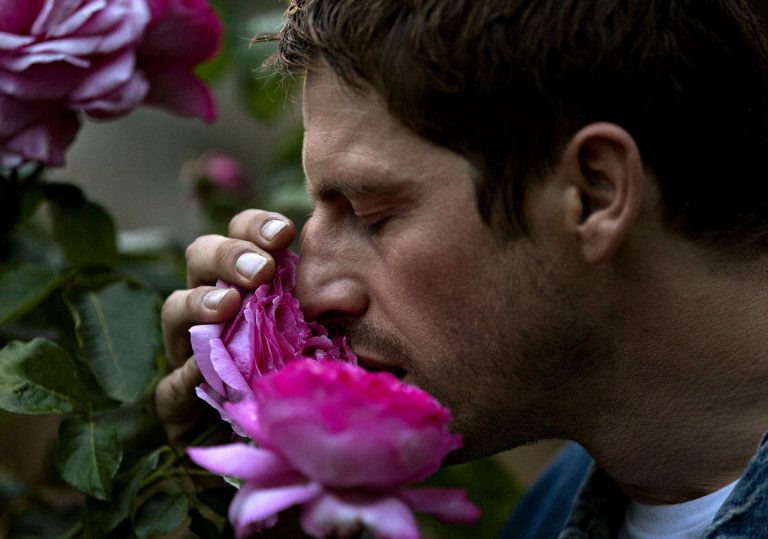 Honoré is hit and miss, but a Cannes competition slot for this one signals promise.

A laid back, literary and lightly sprawling effort that somehow feels perfectly controlled.

Lavish in its beautifully written dialogue and heartfelt sincerity.

This beautifully scripted drama of blithe romantic connections in ’90s France is a real keeper.

There was a point in the mid-2000s where Christophe Honoré was poised to become anointed as a household name among a beloved phalanx of urbane, crowd-pleasing French auteurs. He had a stockpile of great ideas, an ironic sense of humour, an encyclopaedic knowledge of art and pop culture, and a one-film-a-year work ethic. And then, at the moment of his inauguration, he just didn’t turn up.

Well, as you can probably guess from this somewhat hackneyed (re)introduction, Honoré’s back, baby, and his new film, Sorry Angel, sees him newly invigorated and mobilising all of his qualities as a maker of droll, quietly affecting and perceptive human dramas. What’s initially striking about this expansive new feature is its rich, almost novelistic screenplay which takes time to lavish in the detail of winding conversation. Interactions are hard-fought: a person who is deserving of more than a wayward glance also deserves the rare joys of a re ned and extended dialogue.

Ailing bisexual author Jacques (Pierre Deladonchamps) rarely decides to pick up his phone, leaving his many lovers to plead their case on his machine. It’s the early ’90s and, as the film opens, he has yet to bare the full physical and psychological brunt of his AIDS diagnosis. He manages to transcend the stigma of the disease, floating cheerily through life as an cosmopolitan man of letters and still doing his utmost to keep his sex life interesting. At a film screening of Jane Campion’s The Piano, he meets cute with “little Breton queer” Arthur (Vincent Lacoste), a free spirit with an unabashed sentimental streak. 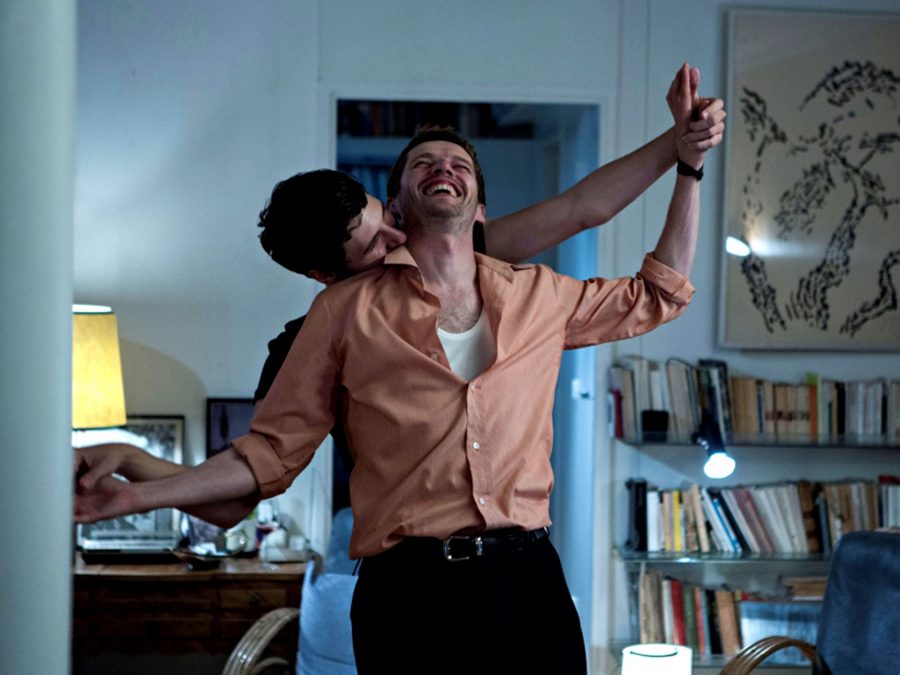 The film loosely charts the complications of their romance, though it deals in small increments rather than broad strokes. It’s far more interested in the almost military logistics of burgeoning passion – the question of how far Jacques should allow Arthur into his life – than any conventional strains of lugubrious melodrama. There’s probably not a single scene or sequence which stands out on its own, but that’s perhaps part of what makes this film so special: its dedication to a delicately heightened form of realism allows you to lavish in the intensity of the moment.

Despite its potentially gloomy subject matter, Sorry Angel is an a rmative and sometimes jubilant lm. It says that there are no complicated people, only complicated situations, and it’s heartening to see a drama based around combustible stand-offs which are all resolved (or, at least, alleviated) through careful expression and captivating repartee. Jacques makes for a formidable central character, one who is trapped in a moment where both past and future are visible to him through those in his personal orbit.

Visually the film does what it needs to do, and Honoré uses careful framing and editing to keep the lengthy dialogue exchanges engaging. There are hot soundtrack cuts by such anglophile ’90s favourites as Ride, The Sundays, Cowboy Junkie and, of course, there’s M|A|R|R|S’s ‘Pump Up the Volume’ replete with funky body-popping. There’s a beautiful moment where Arthur, taking a tourist trek through Paris, visits the grave of François Truffaut, placing a tender hand on the cool marble as if grieving for a fallen parent.

Honoré is hit and miss, but a Cannes competition slot for this one signals promise.

A laid back, literary and lightly sprawling effort that somehow feels perfectly controlled.

Lavish in its beautifully written dialogue and heartfelt sincerity. 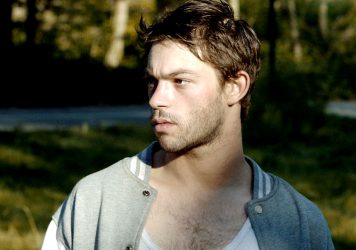