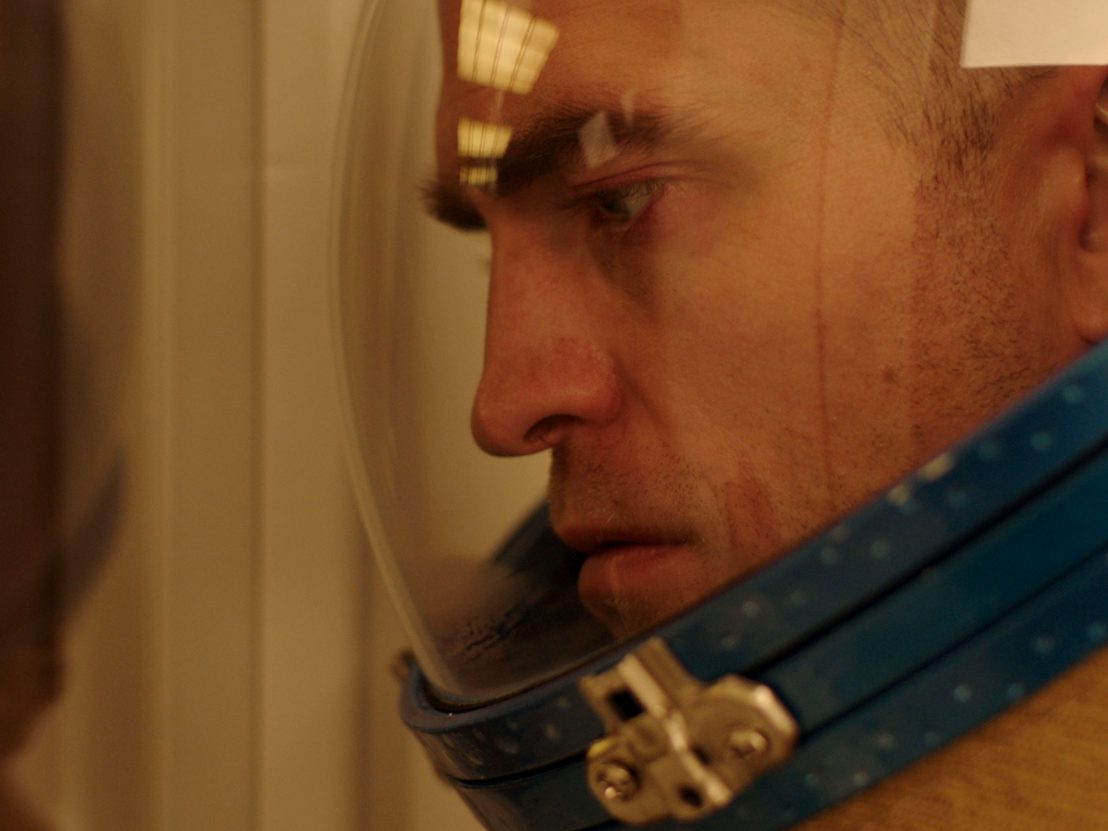 Damien Chazelle might be courting the Academy with his space epic First Man, but Claire Denis is courting our eternal souls with the strange sci-fi that is High Life. The French filmmaker has proven her versatility time and time again in a career spanning three decades, transcending the boundaries of genre and formal style to create a varied body of work which refuses to conform to any iteration of ‘cinema rules’. She first started working on the script for High Life 15 years ago, and envisioned both Vincent Gallo and Philip Seymour Hoffman as involved at various points in her creative process. It’s 2018 now, Denis’ English-language debut is nigh, and… it’s just really fucking good.

Robert Pattinson, coming off the back of two excellent career choices in Good Time and The Lost City of Z, is Monte, a criminal who volunteers to take part in a mysterious space mission to investigate black holes as a way to avoid incarceration. On a ship light years away from Earth, he’s joined by a surly gang of fellow crooks, including Boyse (Mia Goth) and Tchemy (Andre Benjamin, aka Outkast’s Andre 3000). The ship’s doctor, Dibs (Juliette Binoche), has her own motivations for being aboard the ship, and uses her position of relative power to carry out sexual experiments among her captive audience, as they float through space, further and further from any chance of returning home.

To give away any more of High Life’s plot would be unfair and unnecessary, as the joy of this exceptional film is knowing as little about its premise as possible beforehand. Instead, it’s better to focus on Denis’ incredible imagination, which sees a fully-realised world exist before our eyes. Having consulted with physicist and black hole expert Aurélien Barrau, Denis shows a real concern for grounding her story in reality, and the slightly ramshackle nature of the spacecraft which Monte and the crew inhabit hints at a providence to the story – this feels like a complete chapter that’s still part of something much bigger (and perhaps more terrifying).

Denis’ script (written with Jean-Pol Fargeau, Nick Laird and Geoff Cox) is a complex look at human nature and human relationships during times of desperation, and it’s hard to see anyone but the soulful Pattinson as Monte, nor anyone but the bewitching Binoche as the complex physician who has the ship’s crew at her mercy. Similar the efforts of production designer François-Renaud Labarthe and spacecraft designer Olafur Eliasson grant the film its breath-taking aesthetic: everything feels dysfunctional and broken down, as if the space explorers have been sent on a suicide mission, granted only the bare minimum of equipment.

A stark contrast from the clean whites and shiny chromes usually found in sci-fi films, Denis works primarily in reds and blues which run hot and cold across the cast. When shooting bodies, Denis’ lens lingers over what seem to be trivial details (hands, arms, the curve of one’s spine) in a way that seems to highlight our human fragility, contrasting it to the unforgiving vastness of outer space.

Comparisons will inevitably be made between High Life and the likes of 2001: A Space Odyssey and Andrei Tarkovsky’s Solaris, but Denis’ film feels lither, darker, sexier. High Life is a triumph of story, casting, production design and cinematography – it’s also a challenging watch that will certainly not find unanimous acclaim, although Denis has never been one to court adoration, and her films are better for it. This is a twisted, beautiful take on space travel and human failure. See it on the biggest screen possible, take some time to think about it, and then go and watch it again. It’s not something you can process sufficiently after a solitary viewing. 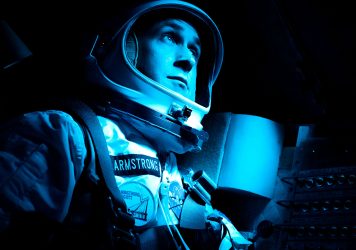