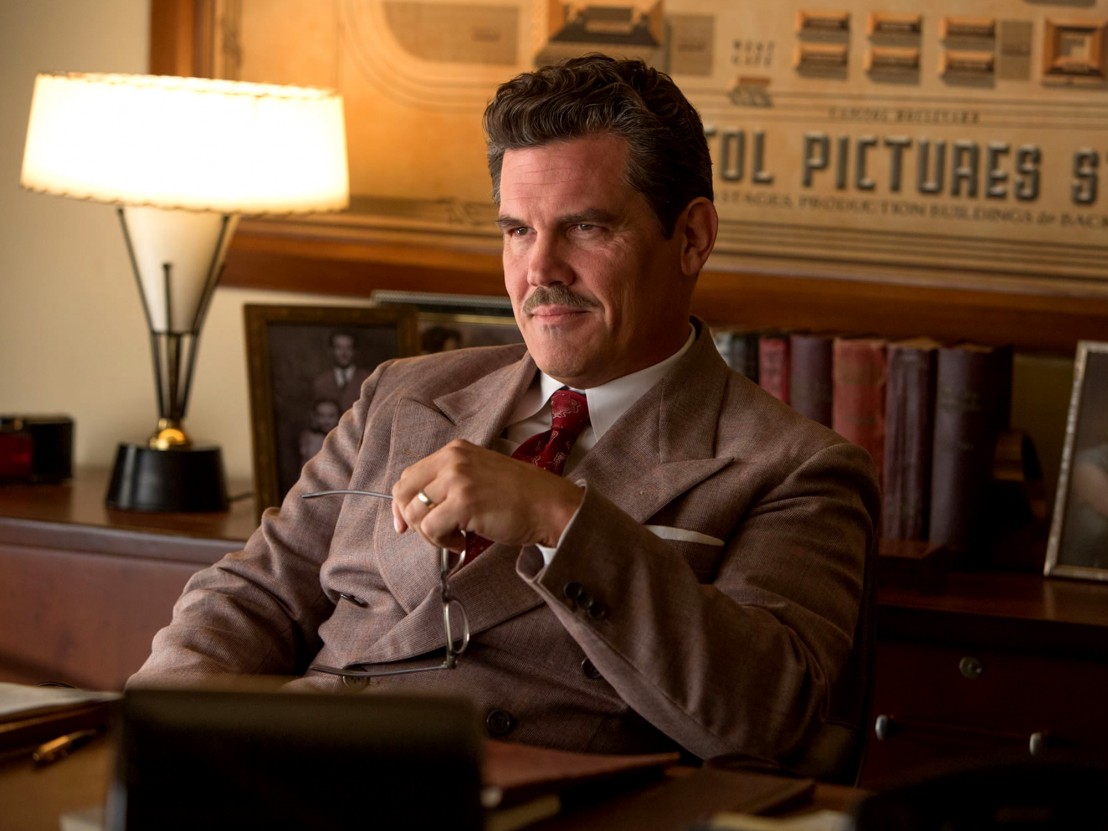 Joel and Ethan Coen’s will have its world premiere at the Berlinale on 11 February.

One of our most hotly anticipated film of 2016, the Coen brothers’ Hail, Caesar! will open the 66th Berlin International Film Festival.

The film takes place during the autumn of Hollywood’s Golden Age and follows a day in the life of studio fixer Eddie Mannix (Josh Brolin), who’s tasked with keeping some of the studio’s biggest stars (read: divas) in check.

Hail, Caesar! is released in the UK on 26 February. 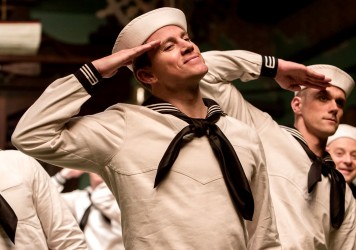