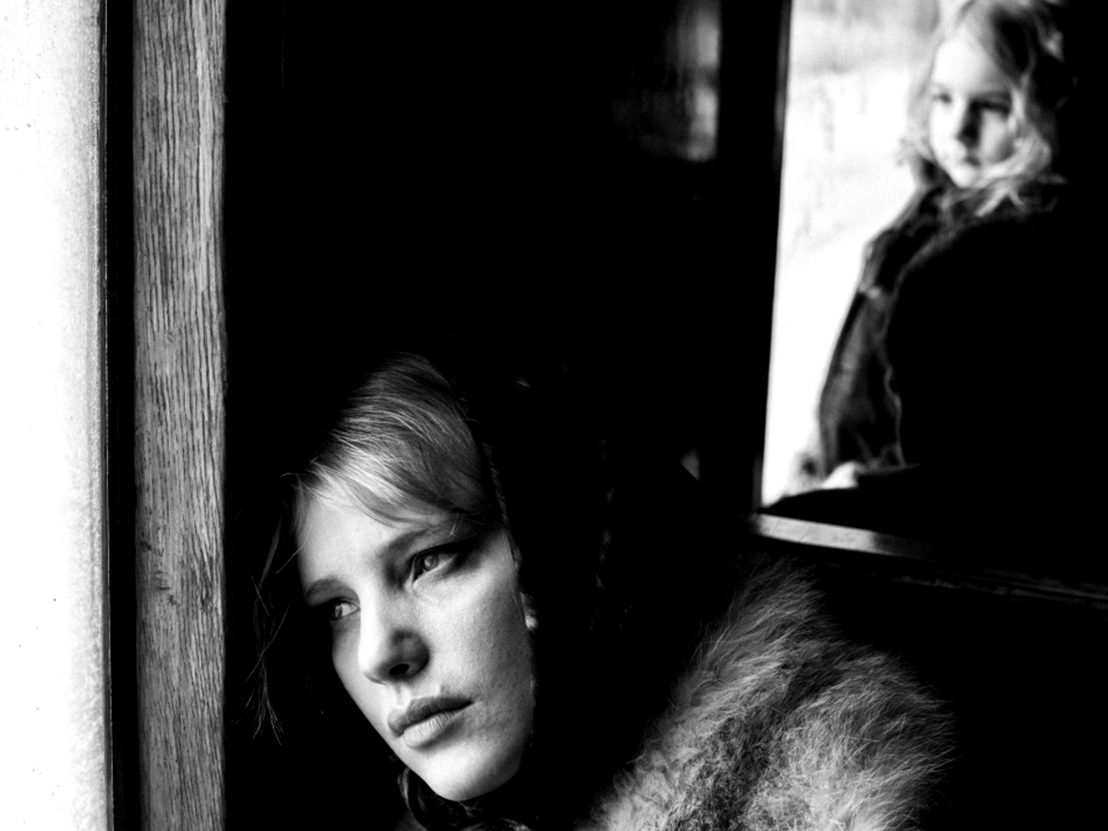 Nationalism, or the question of how and why we love the country we call home, feels extremely apropos in a political moment dominated by demagogues and loonbags. Furthermore, do we love a country with the same fervour, the same illogical impulse, the same sense of tenderness and longing, that we might do another human? This question is posed, albeit obliquely, in Pawel Pawlikowski’s immaculately crafted and abrasively personal sixth fiction feature, which is his follow-up to the massively successful 2013 meditation on the legacy of the Holocaust, Ida.

As with that film, Cold War is photographed in smokey monochrome shades and within the stifling, boxy confines of the 1:1 Academy ratio. The black and white serves the film perfectly as a visual shorthand, as it is a story which straddles the binary divide of east and western Europe in the years directly following World War Two.

Wiktor (Tomasz Kot) is a Polish musicologist on a mission to preserve the folk traditions which offered those on the margins the smallest scintilla of hope during the misery of conflict. The plan is then to refine and stylise the collected music by transforming it into a public display of national celebration. It is while formulating the show that Wiktor meets the enigmatic ice blonde Zula (Joanna Kulig) – arrested but not convicted for killing her father, and in possession of a voice which could take her far.

As Wiktor falls in love with Zula, he falls out of love with Poland, particularly as the Stalinist propaganda machine is looking to co-opt his project to build a romantic, prideful image of the suffering masses. The pair hatch a plan to flee together while on tour in Berlin, and this is when the clever crux of Pawlikowski’s emotionally tumultuous drama is revealed.

Where Ida told a small scale story with far-reaching ramifications, the story here is much grander in its ambitions as the characters hop between countries and between political ideologies in an attempt to find a place where their love is served by the natural surroundings. Yet the film’s desperate curtness (it runs at an extremely swift 84 minutes) and the liberal use of ellipses between scenes (in which viewers are expected to fill in many important blanks) serve to stymie the overall impact of this yearning, era-spanning romance which feels like its been displaced from the classical Hollywood era.

This is, in fact, one of those very rare cases where it would’ve been nice to see some more colour and texture, some more of the moments that we’ve been pushed to concoct in our own heads. Where the film falls is that it’s difficult to get a sense of time passing, of things having happened, of events taking their toll on the psyche of the characters, of being able to see why emotions have developed in certain ways. Physically, neither lead seems to age across the film’s 20 year-plus timeframe, so it’s a tough task of keeping track of when and where we are.

That said, on a moment-by-moment basis, it’s an often breathtaking work, and Pawlikowski has clearly laboured over each and every shot to finesse camera movement, framing, choreography and shot length. A sequence in which Zula, having joined Wiktor in Paris, begins to shimmy to Rock Around the Clock in a crowded nightclub, explodes with energy and passion. It pushes the director’s subtle thesis on the insidiously alluring nature of capitalist culture, and it’s perhaps the film’s most moving moment, even though the intention might not be there. These amazing moments aside, it’s hard not to think that this film needed a little less cold and a little more war.